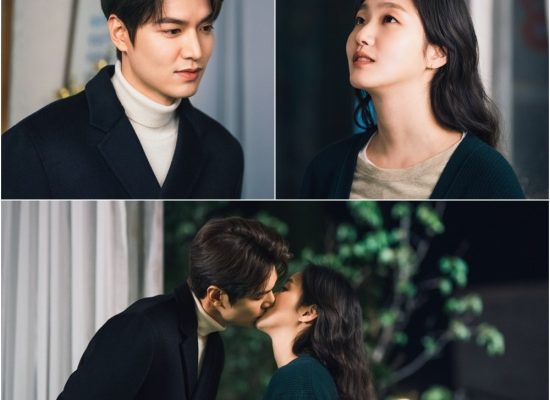 By Kirsten Marquez | May 14, 2020
FacebookTwitter
SubscribeGoogleWhatsappPinterestDiggRedditStumbleuponVkWeiboPocketTumblrMailMeneameOdnoklassniki

The star-crossed lovers in The King: Eternal Monarch are once again facing challenges posed by living in parallel universes.

Though the past few episodes of The King: Eternal Monarch show Lee Gon and Jung Tae Eul making strides in their relationship, the newest episode trailer indicates troubling problems on the horizon. 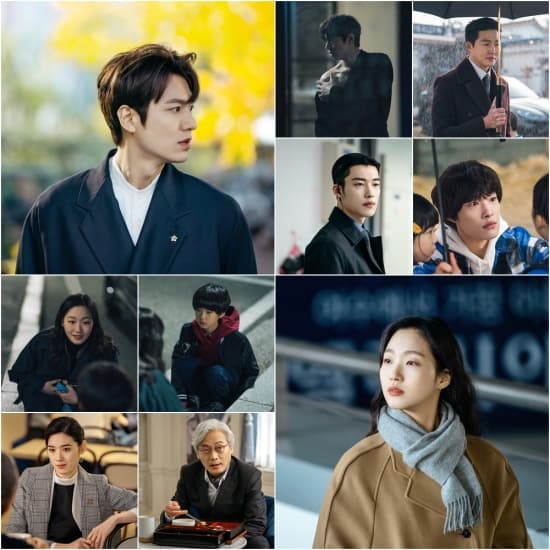 Following Jung Tae Eul’s brazen declaration of love in episode eight, episode nine’s photo teaser features the couple’s second kiss. Evidently emotionally-fuelled, audiences wonder where the two stand with one another and if their relationship can thrive between two universes.

According to the production company, the pair’s second kiss is an important scene that sparks greater chemistry in the show. 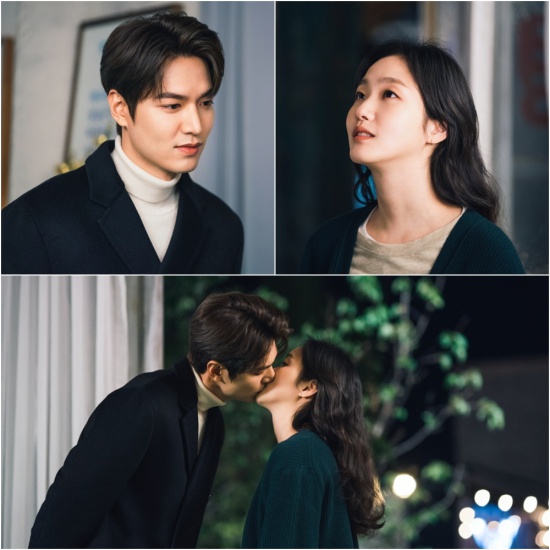 What to expect in episode 9?

In the preview video for the episode, Lee Gon and Tae Eul will experience various challenges as Lee Lim’s threat becomes more apparent. Tae Eul tearfully admits to Lee Gon that although she appears to be okay, she truly is not. Lee Gon warns that they do not have time left together, and pleadingly asks if Tae Eul can come live with him in his world.

Meanwhile, Lee Lim makes his reappearance in this episode. Lee Gon will make the startling discovery that he has not aged at all.

The stories of the show’s side characters evolve as Kang Shin Jae investigates why and how he was brought into a parallel world as a child. Na Ri grows curious when she notices Jo Eun Seop’s odd behaviour, as it is really Jo Young in his place. Furthermore, Koo Seo Ryung becomes impatient, urging Lee Gon to consider getting married soon.

Where are we heading?

The teaser builds upon many questions audiences have been wondering based on prior episodes. Audiences can anticipate episode 9 as its teaser suggests some will be answered.

Who brought Kang Shin Jae to the parallel world, and what role will he play in Lee Lim’s schemes?

What will Koo Seo Ryung do with the information that she has a doppelganger? Are her desires to wed Lee Gon truly motivated by love or the political power she would achieve in their union?

Is Tae Eul truly Lee Gon’s fate, or is his destiny closer aligned to his responsibilities as King? How will their relationship develop as the couple grows more aware of the odds stacked against them? 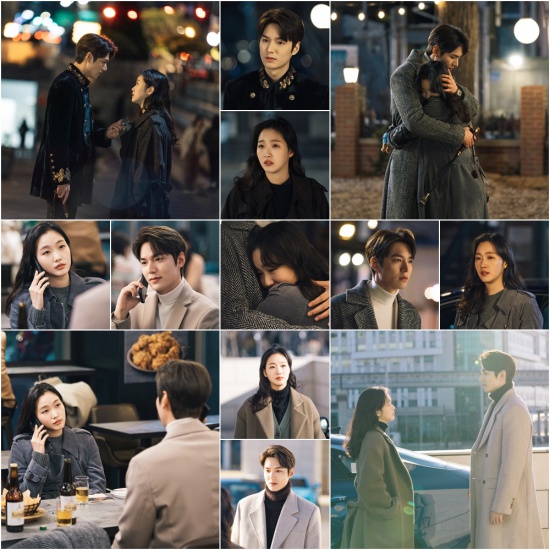 Viewers can tune in to this week’s episode of The King: Eternal Monarch to find out, airing on Netflix.

Hellokpop, as an independent Korean entertainment news website (without influence from any agency or corporation), we need your support! If you have enjoyed our work, consider to support us with a one-time or recurring donation from as low as US$5 to keep our site going! Donate securely below via Stripe, Paypal, Apple Pay or Google Wallet.
FacebookTwitter
SubscribeGoogleWhatsappPinterestDiggRedditStumbleuponVkWeiboPocketTumblrMailMeneameOdnoklassniki
Related ItemsKim Go EunLee Min HoThe KingThe King Eternal Monarch Episode 9The King Eternal Monarch Episode 9 previewThe King: Eternal Monarch
← Previous Story “Dinner Mate” Packs A Punch With Tasteful Teasers
Next Story → BTS Schedules Online Concert “BANG BANG CON The Live” In June