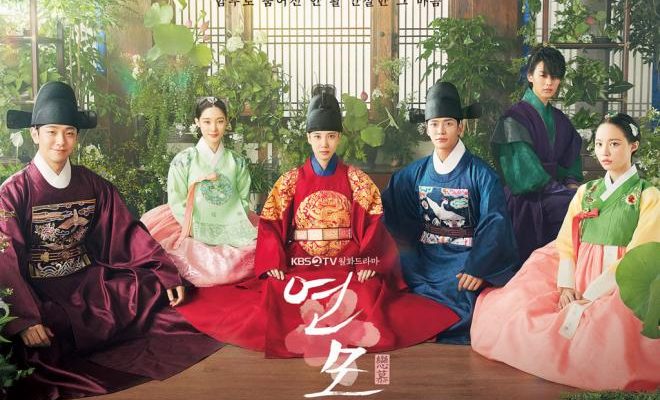 The Park Eun Bin and SF9’s Rowoon starred is awarded at the 50th International Emmys!

The King’s Affection bested out entries from countries Brazil, Spain and China to win Best Telenovela. The 50th International Emmy Awards ceremony took place in New York on November 21 at 8 P.M. local time. The series made a historic win as the first Korean drama to take home a trophy from the award-giving body. 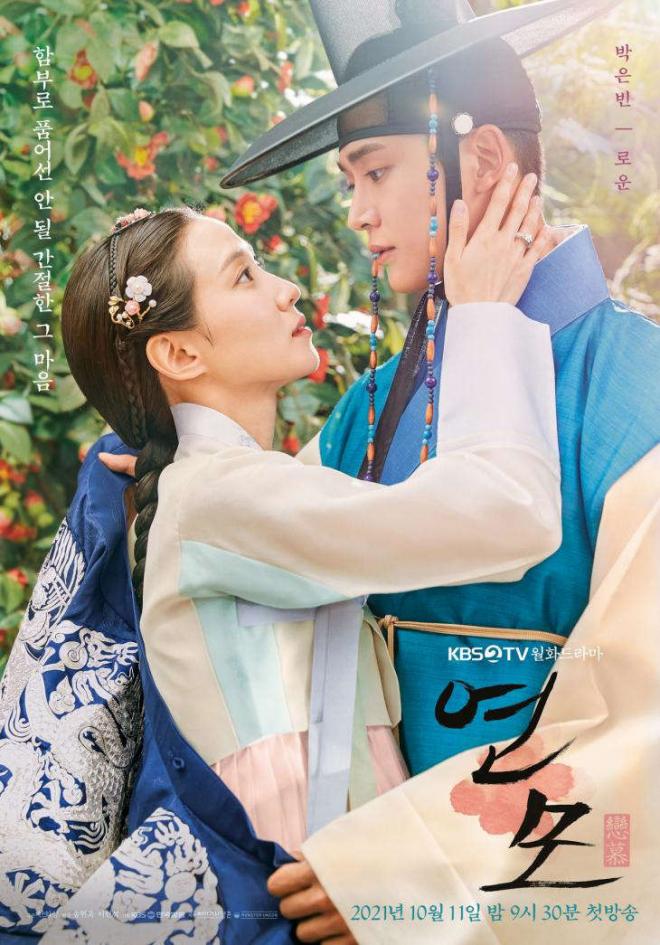 Set during the Joseon Dynasty, The King’s Affection tells the story of a woman who dressed as a man. The Crown Princess gave birth to twins, at a time when giving birth to such is a bad omen. Because of it, the King ordered the death of his son’s twin sister. However, instead being killed, she lived her life away from her family for years as Dam Yi (Park Eun Bin). She returned inside the palace walls to work as a maid. When her brother, the Crown Prince died, their mother came up with a plan for Dam Yi to suit up as Lee Hwi. Dressed up as her brother and to protect her secret, Dam Yi interact less with people. Yet, she started developing feelings for Jung Ji Woon (Rowoon), the Royal Tutor assigned to the Crown Prince. 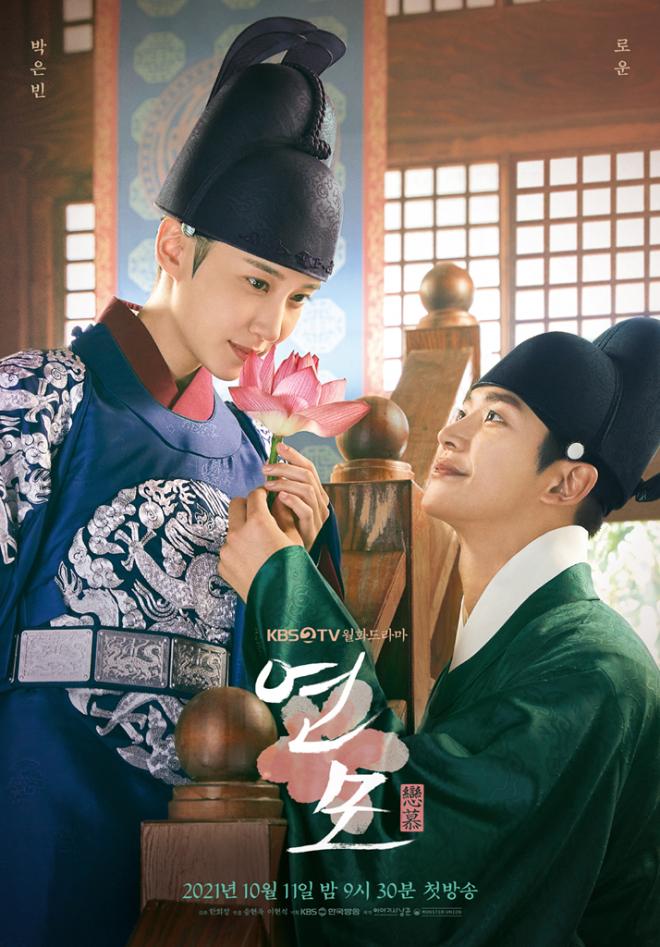 The King’s Affection is an accomplished K-drama

Director of KBS Drama Center , Lee Geon Joon said, “I am very happy that The King’s Affection won the first International Emmy Award for a Korean Drama.” He added that the achievement is such an honor as it recognizing and realizing the potential of all Korean dramas.

He further commented that there is a sense of responsibility as Korean contents continue to receive so much love from around the world. “We will do our best so that KBS dramas can play a big role in maintaining the potential of K-content.”

Congratulations to the actors, staff and crew of The King’s Affection for their momentous win at the International Emmys!