TREASURE is definitely all-set for its ghost-hunt adventure in The Mysterious Class!

Previously, donning school uniforms TREASURE sits in a dark classroom in the released main poster. All the members stare straight ahead with expressionless faces, heightening the thrilling feel.

Although there is a strange tension, the group members’ charming schoolboy looks heighten the excitement of the awaiting viewers. 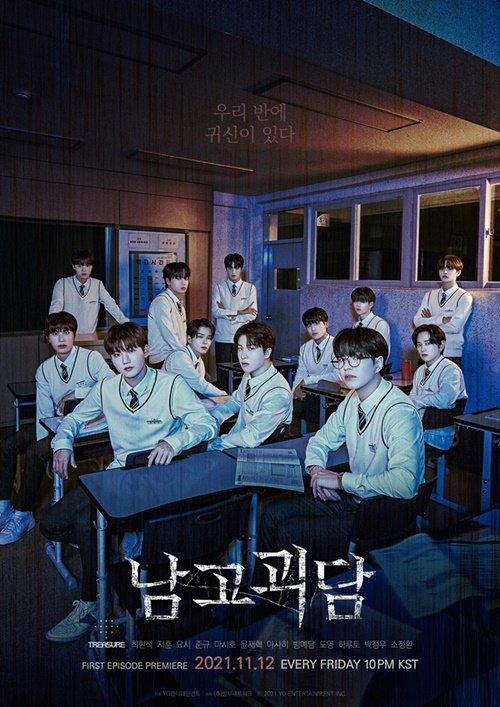 The Mysterious Class depicts the story of students in the same class that become suspicious of each other while trying to discover a ghost. It consists of a total of 8 episodes in the mystery teen thriller genre.

Subsequently, individual teaser photos were unveiled. The first set of photos features the hyung line, while the second batch reveals the maknae line.

Garbed in school uniforms, TREASURE shows serious expressions while staring intently at the camera. The lighting and feel evoke the spooky vibe of the series. 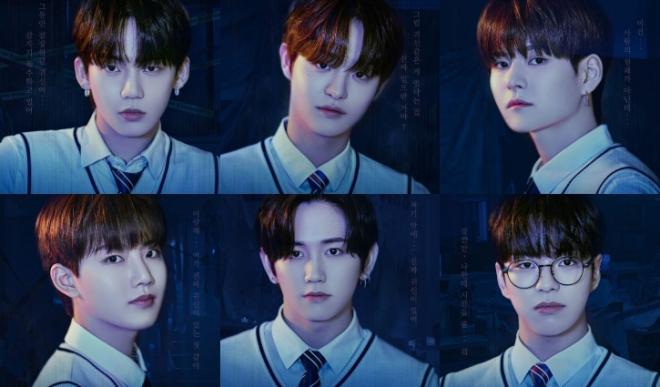 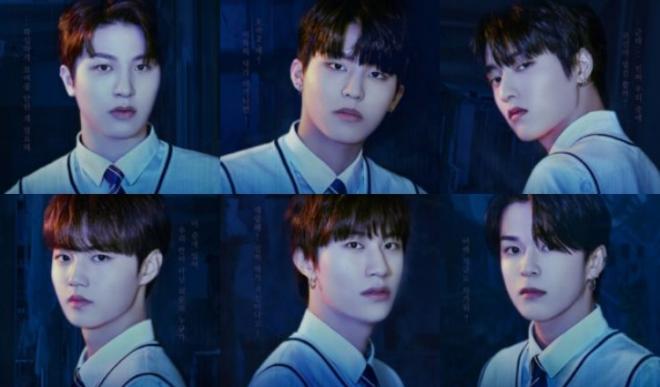 The Mysterious Class will be available on TREASURE’s YouTube channel every Friday at 10 PM, starting with the first broadcast on November 12.

For global fans, English, Indonesian, Japanese, Chinese, and Thai subtitles will be provided.