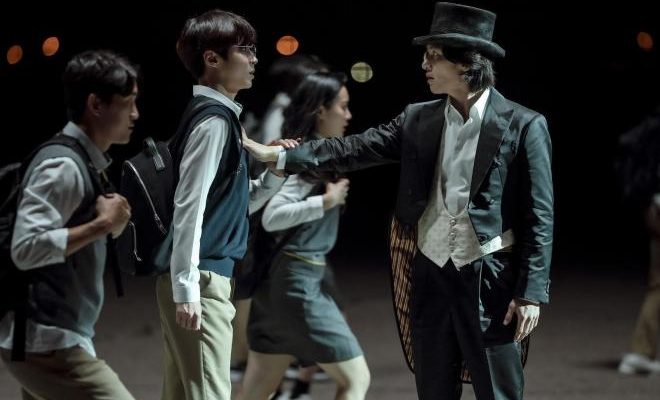 WATCH: Music, Dreams and Enchantment Mix In “The Sound of Magic”

Netflix has unveiled the main trailer for The Sound of Magic!

The Sound of Magic features Yoon Ah-yi, a girl who has lost her dreams in the face of reality, and Na Il-deung, a boy pressured to pursue his dreams. An unexpected yet enchanting story unravels as the two encounters the mystical magician Rieul.

As illustrated through the trailer, this fantasy music series will share a universal message of what it is to become a grown-up through a magical yet mysterious storyline.

Ji Chang Wook introducing his role, said, “Ri-eul is a mysterious character that will surely intrigue the audience! The line between vice and virtue is irrelevant when it comes to Ri-eul as he constructs and lives in his own world,” stirring up curiosity about his character.

This spring, The Sound of Magic invites global audiences to a world of enchantment and heartwarming stories. It will be released on May 6th, only on Netflix.