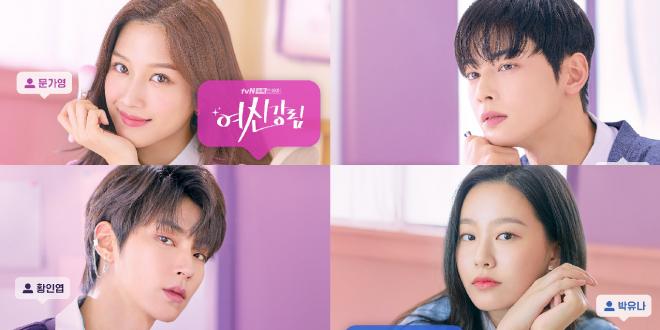 Based on popular webtoon 여신강림 by 야옹이; True Beauty tells the story of a timid comic book fan who stumbles on the art of make-up. Transforming herself to a head-turner, her social media presence also sky-rocketed being tagged as the school’s prettiest girl. Keeping her “real self” secret is hard though, especially since there’s a cute guy she likes. 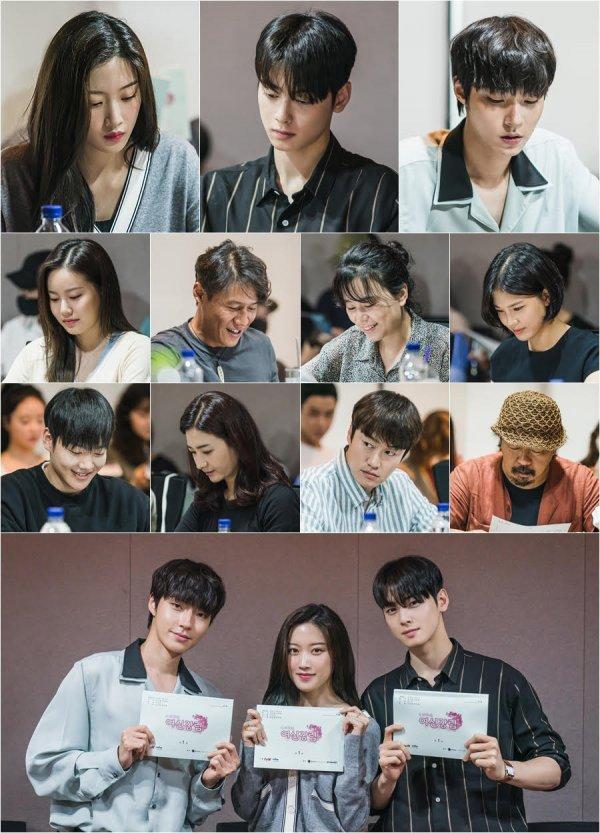 Moon Ga Young takes the role of Im Ju-gyeong, the focal character in True Beauty. Since her makeover, she regained her self-esteem after struggling with appearance complex.

Sporting her character’s refreshing visual, she holds a compact powder and her eyes twinkle brightly. Everything about her SNS profile hints girly and charming vibe. 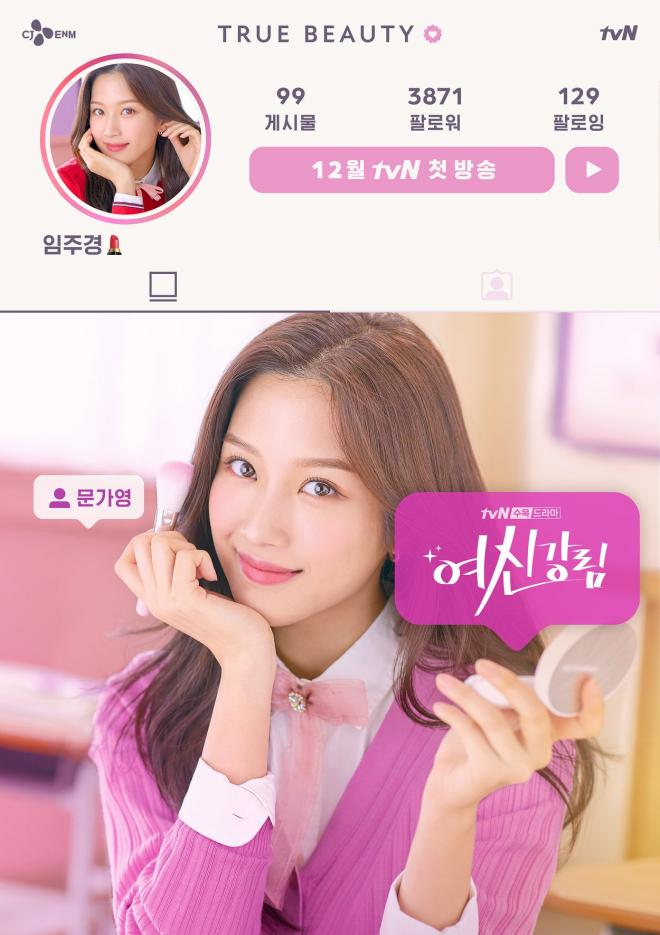 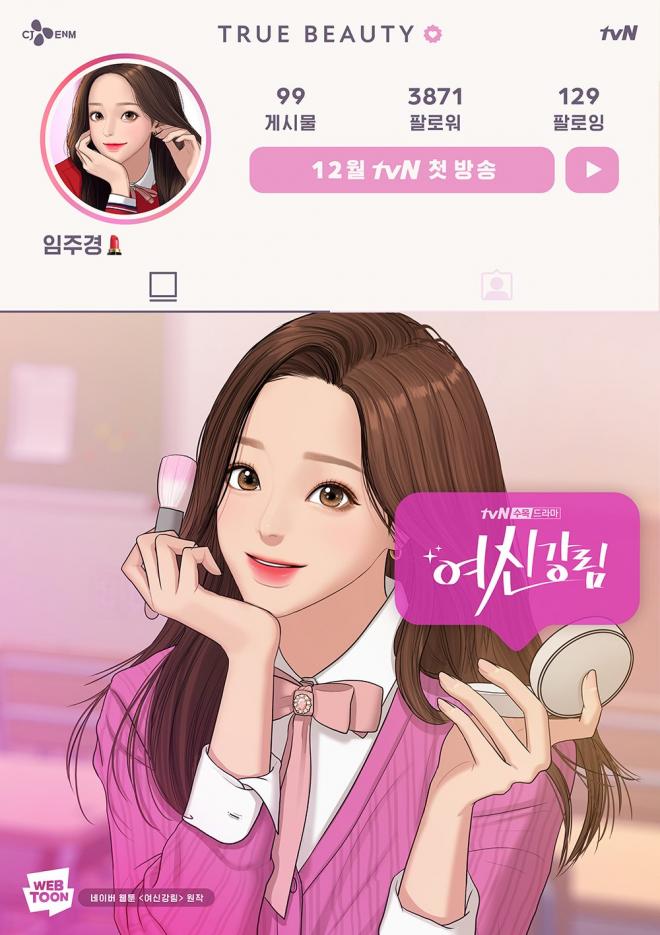 Interestingly, Cha Eun Woo on his new role as Lee Su-ho reminds us of his character in My ID is Gangnam Beauty. But, who cares? We like that he is an advocate of seeing “inner beauty”, and falling in love in the process.

For his new role, he is billed to have cold exterior and selfish behavior. In the revealed character teaser, Su-ho is literally the chic schoolboy everyone loves. Interestingly, his SNS flaunts thousands of followers, but he does not have any post or any person he follows. 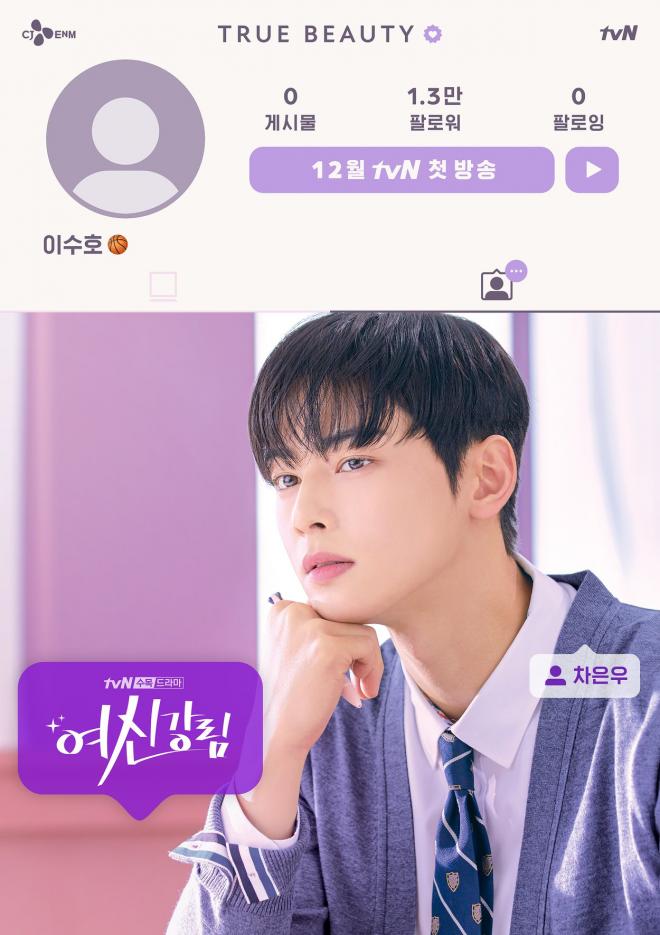 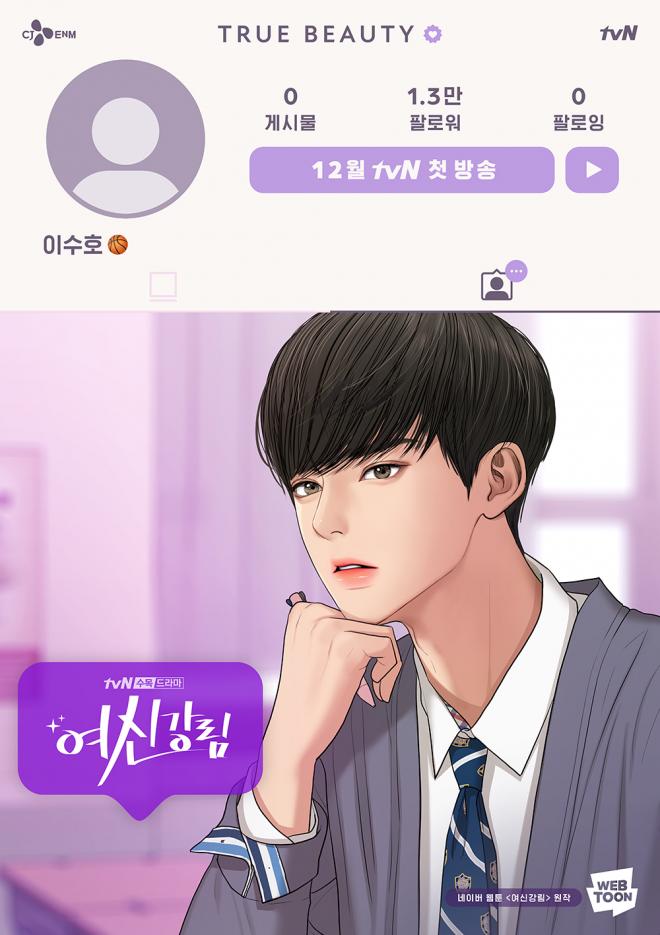 Playing the role of Han Seo-jun is Hwang In Hyeop whose early character sketch hints a rebellious side with a healthy and strong body. His character teasers attract attention with the hinted bad boy image, which school girls normally like. Owning a stubborn demeanor, his sharp eyes and enigmatic appearance is adorned by ear piercings, necklace, and loose shirt. 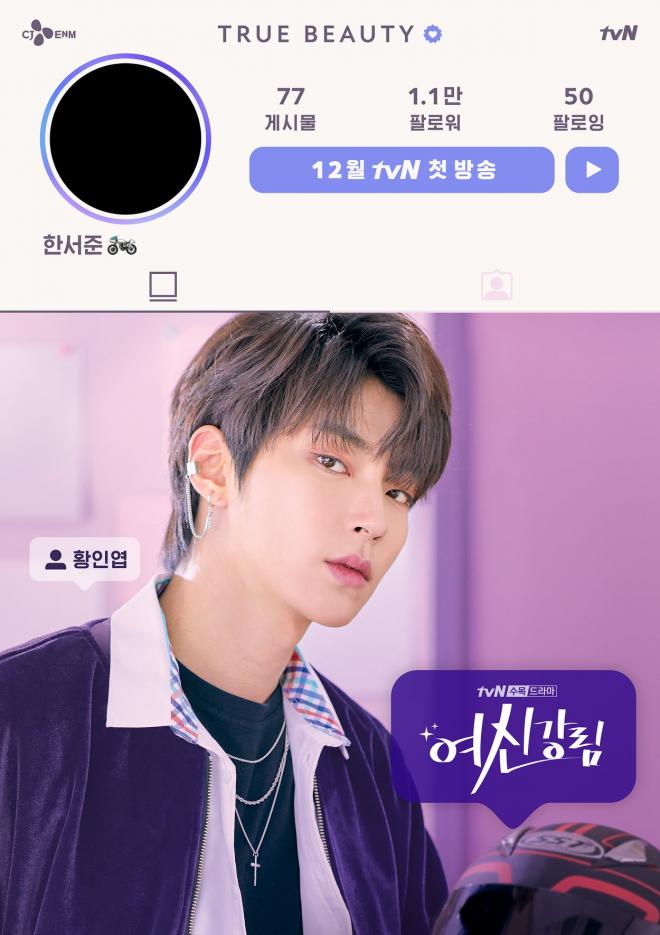 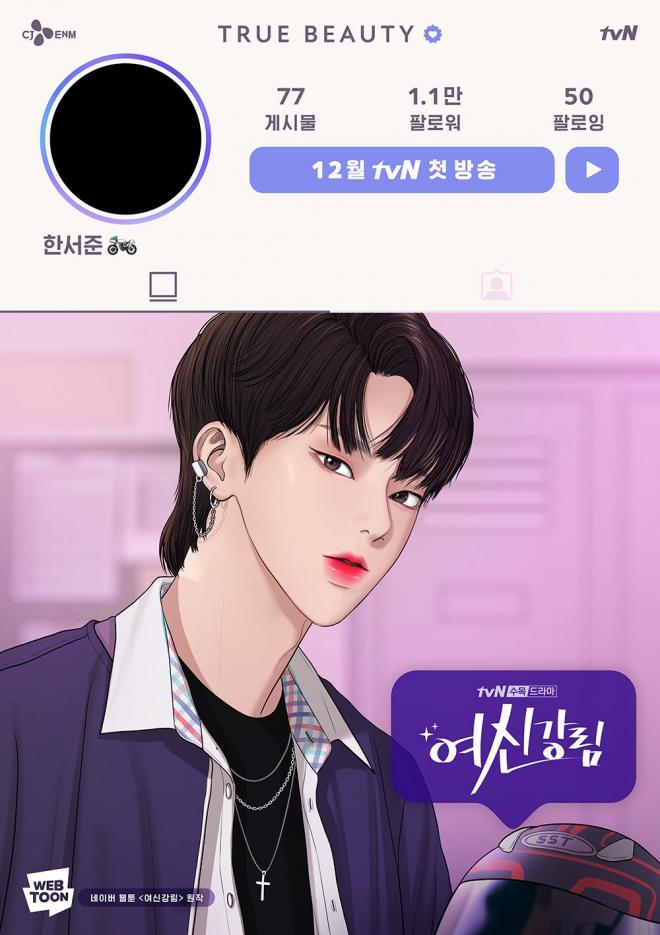 Rounding up the main cast is Yoona Park who is keen to epitomize the role of a girl crush. She takes the role of Kang Su-jin, who is Ju-gyeong’s best friend. Her curious eyes and serious expression evoke charismatic personality. 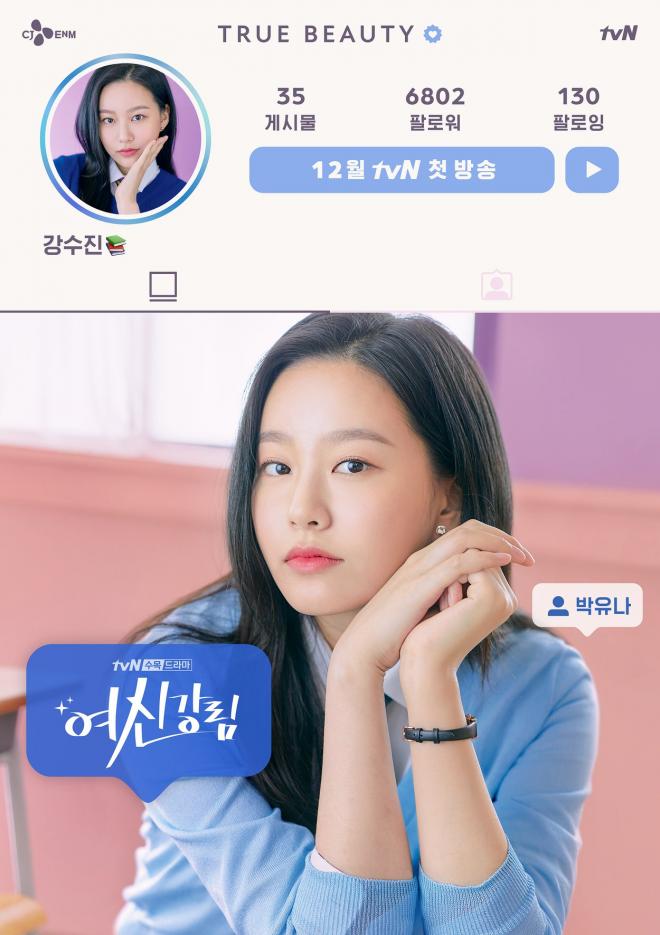 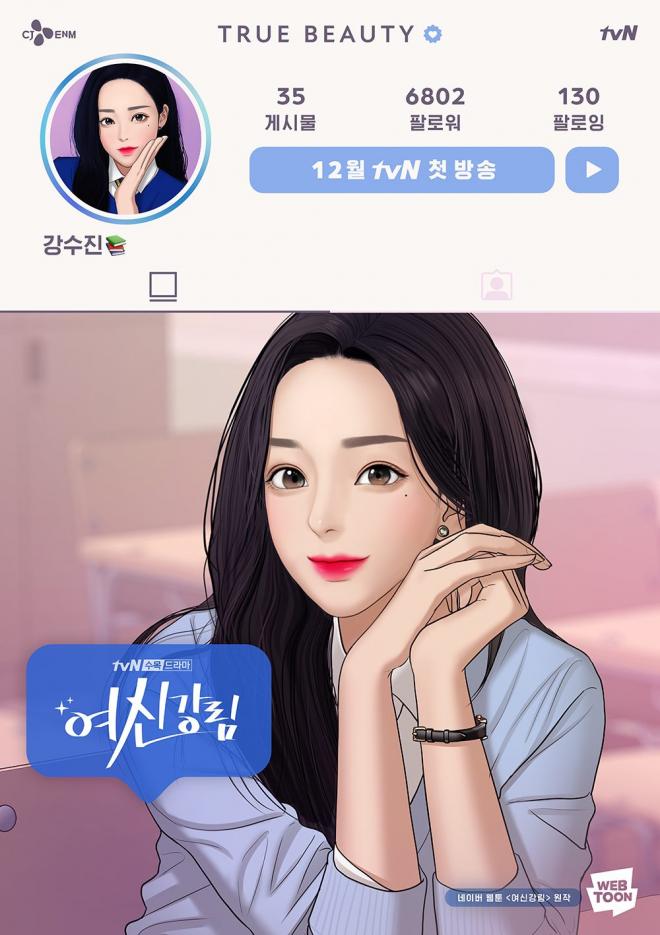