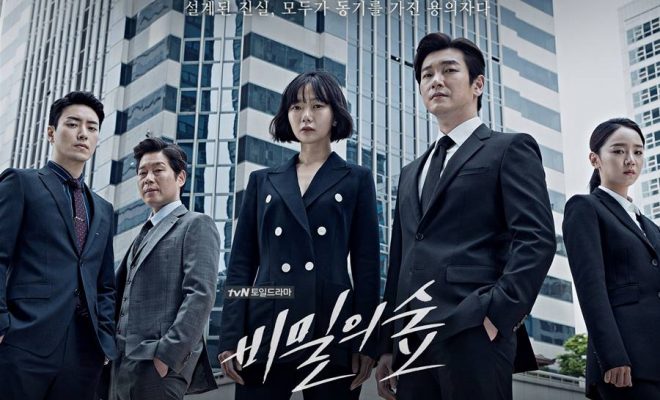 2017 lauded crime-legal drama Stranger pushes through for its second serving. 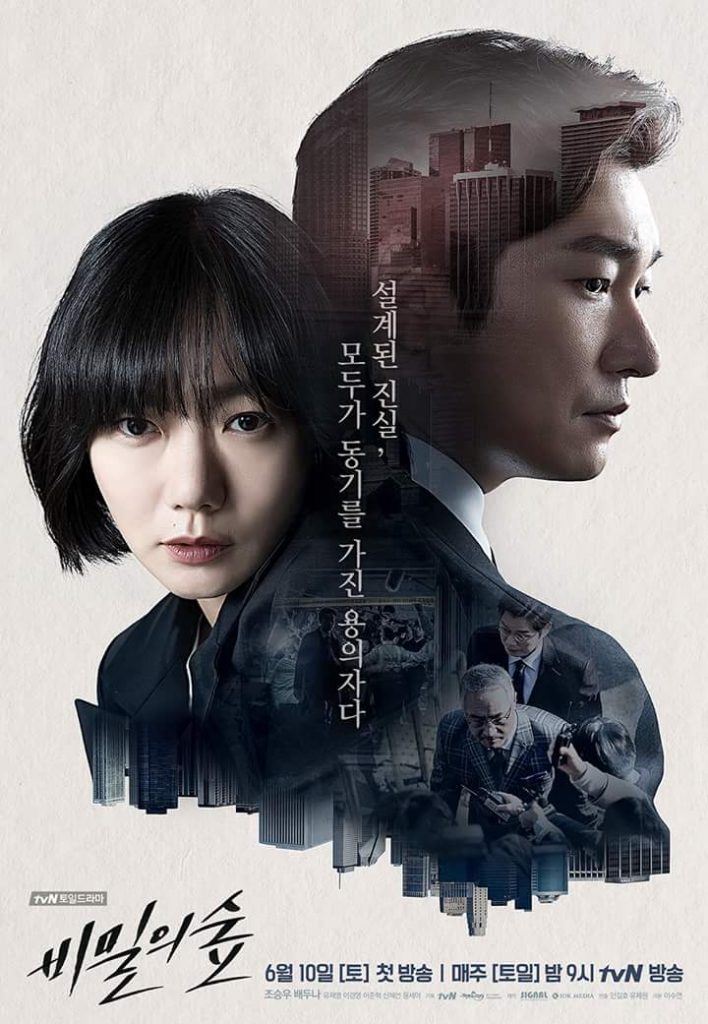 Stranger bravely tackles the world of corruption where politics, law enforcers and business conglomerates thrive. For its first season, the series revolves around the unlikely yet adorable partnership of Hwang Si Mok (Cho) and detective Han Yeo Jin (Bae) in unearthing a murder case involving prosecution sponsorship which escalated to a murder case.

With its deftly written plot of outsmarting game, Stranger pocketed the Grand Prize for television drama at the 54th Baeksang Arts Awards. Aside from the best screenplay honor, Cho Seung Woo also emerged as the best actor.

The high-quality work has even pushed the Stranger male lead of quipping five seasons of the series to happen. Highly likely to be cast, Cho hopes for a reunion with Bae Doo Na. Lee Jun Hyuk and Yoon Se Ah (Sky Castle) are positively considering reprising their roles.

Picking up from the truth unraveled at the end of season 1, the question to be raised on Stranger‘s return is the force of evil to be battled by Cho and Bae’s team work.