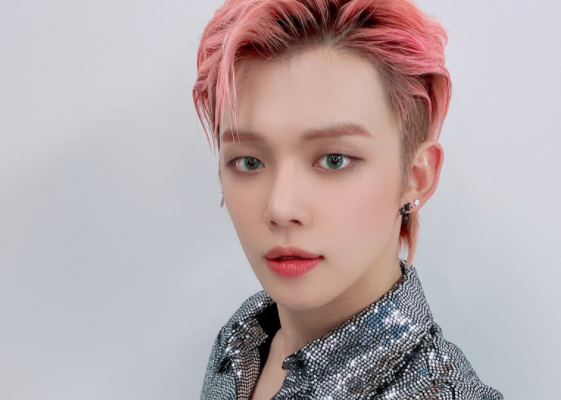 TXT’s Yeonjun finally got to show off his acting skill through his first drama special appearance in JTBC’s Live On.

Aside his skills in singing and dancing on stage. TXT member Yeonjun has made his way into the acting industry. 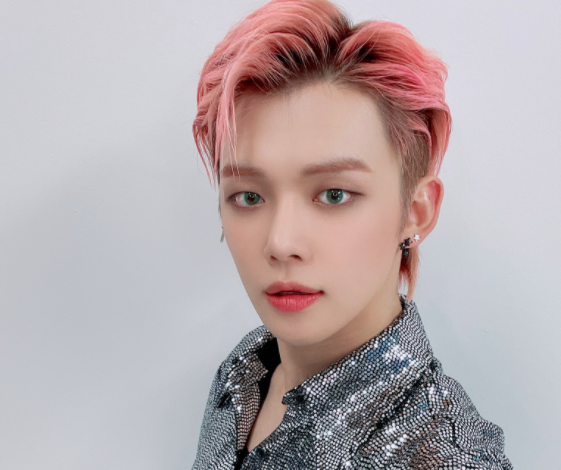 In the finale episode of JTBC drama Live On, the TXT member made a cameo as Kim Jin Woo, Ji So Hyun’s (Yang Hye Ji) ex-boyfriend from middle school.

It became Yeonjun’s first-ever acting role, and he cannot hide his nervousness during the actual filming. In behind-the-scenes clip released on January 16 through TXT’s official YouTube channel, the idol told his fans how he successfully overcame his first acting project on the small screen.

Yeonjun started his journey by meeting with Live On’s director to discuss his role and to guide him during the script reading. The 21-year-old idol was nervous yet excited during his first drama appearance.

Yeonjun shared that he wanted to try acting, given that he and his group frequently have tight schedules. Though group activities are his priority, he was surprised when he was offered with the acting role. He also shared that having offered to make a special appearance in the drama was an opportunity and unique experience.

During the actual shoot, Yeonjun had a hard time calming himself because of nervousness. The TXT member was said to be still practicing his lines when he was doing his makeup for the drama. When the camera started rolling, he enthusiastically immersed himself into his character. He even received compliments from the director and staff for having a good take in just one try.

As the filming continued, he managed to ace every scene; and had been applauded by the staff for his good performance.

Watch the behind-the-scenes video of TXT member Yeonjun during his first acting role: