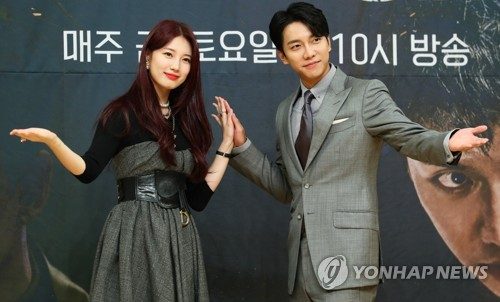 One of the most-awaited dramas of 2019, Vagabond will be showing off action-filled enthralling scenes that will surely captivate the viewers.

Ahead of its premiere, Lee Seung Gi and Bae Suzy attended the press conference for SBS 16-episode spy-action drama, Vagabond. 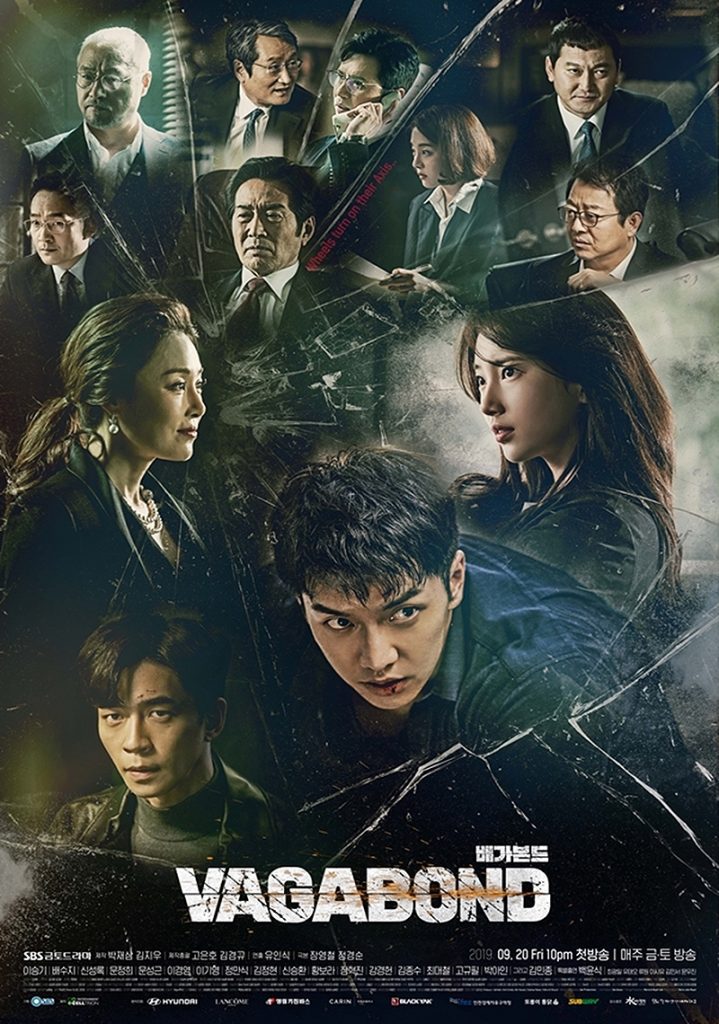 Adding hype to the eagerly-awaited series, Lee mentioned how it is an action drama from start to the very end. He added, “Intense car stunts and other action scenes can be seen throughout the drama.”

Playing the character named Dal Geon, Lee Seung Gi pursues a goal to become an action star. But, he got involved in a big political scandal while trying to disclose the truth regarding a plane crash that took his nephew’s life. On the other hand, Bae Suzy portrays Hae Ri, who works at the South Korean embassy in Morocco. She is also Dal Geon’s partner agent in finding out all the information about the political scandal.

Typically, a 16-episode drama would cost 10 billion won to produce in South Korea. However, Vagabond, considering the massive scale of production and featuring a star-studded cast, reported a total budget of about 25 billion won. It has surpassed the average drama production cost. Thus, naming it to be one of the most anticipated dramas to watch out for in 2019 deserves the hype.

An added exposure to Vagabond is the reunion of the two main stars. Lee and Bae previously worked together for MBC’s fantasy period drama Gu Family Book in 2013. In order to portray their characters well and to show the action scenes confidently, Lee and Bae trained for about three months. In particular, it is a first for Bae to engage in an intense role as a National Intelligence Service agent. Nonetheless, she pulled it through extreme training and efforts for the drama.

“The story starts with Dal Geon’s nephew’s death. This is not the usual action drama or films featuring service agents. Instead, Dal-geon is ordinary as he is working as a stuntman.” Lee said. Bae remarked, “I was looking forward to portraying the role of Hae Ri because she is charming and she is learning bit by bit.”

Directed by Yoo In Sik who led dramas such as Mrs.Cops (2015) and Dr. Romantic (2016), Vagabond is premiering this Friday, 20 September 2019. Netflix has the exclusive rights for overseas distribution.