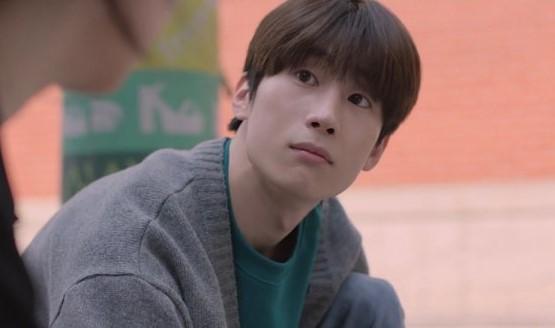 By Lyris | May 5, 2021
26
SHARES
FacebookTwitter
SubscribeGoogleWhatsappPinterestDiggRedditStumbleuponVkWeiboPocketTumblrMailMeneameOdnoklassniki

Han Seung Woo of the charismatic boy group VICTON has made his acting debut through the web drama Love #Hashtag. He stars alongside Chae Soo Ah, AOA’s Hyejeong, and Oh Chang Suk.

Love #Hashtag is a 10-episode romantic web drama that follows the love stories of men and women in their 20s and 30s through various SNS functions such as DM, stories, comments, likes and hashtags.

Working as a part timer on a restaurant, Lee Si Woo is also an aspiring singer who receives attention whenever he uploads his songs on social media. Creating excitement with his silent but friendly appearance, Lee Si Woo always leave a “like” on Chae Ah’s social media posts.

The collaboration offer made to him by the famous celebrity Yoojung will make everyone wonder if he could be one step closer to his dreams to become a singer. 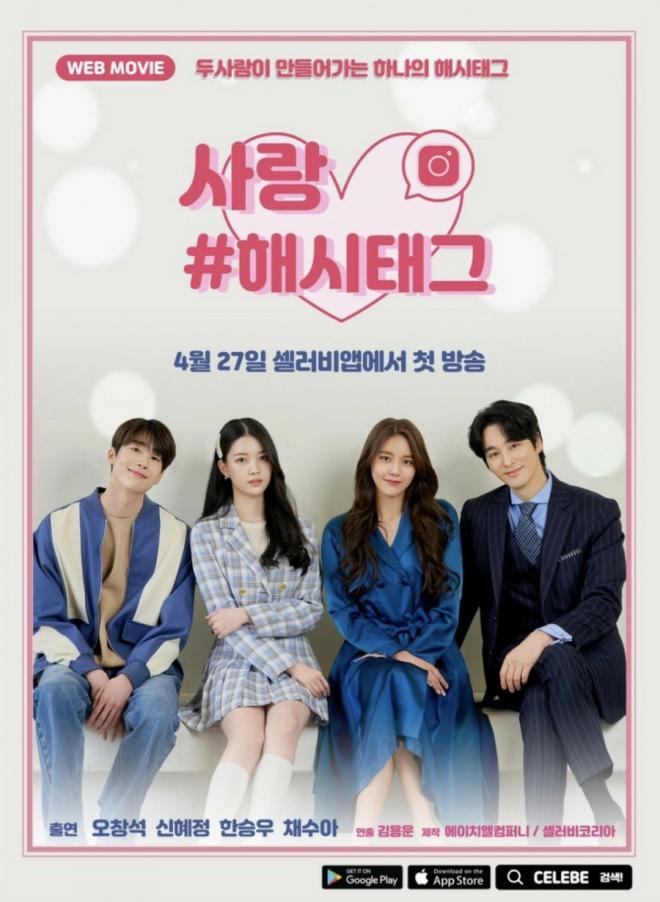 Meanwhile, in related news, VICTON released its first full-length album VOICE : The future is now four years since their debut. Through their recent comeback in January, VICTON breaks its own record in album sales and music charts.

The VICTON member also made his solo music debut with first mini-album FAME, along with its lead single “Sacrifice”. He unleashed his charms and proved his global popularity by scoring No.1 on iTunes Top Album Charts. Aside from topping the global music charts, the artist also dominated the local charts, including Bugs, Soribada and Genie.

You can watch the episodes 1, 2, and 3 through the Celebe app and on Celebe Korea’s YouTube channel. New episodes will be released every Tuesday and Friday at 9 PM KST.