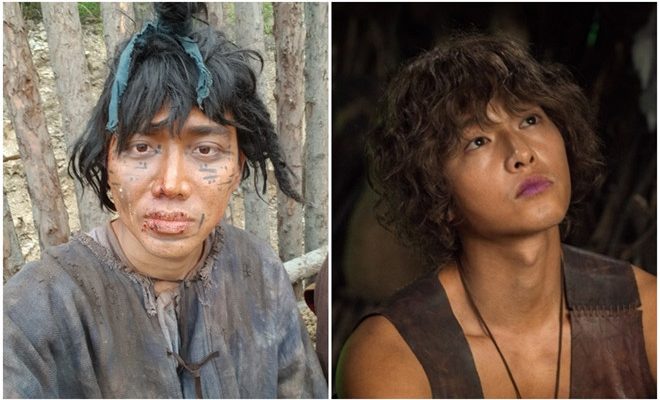 Vietnamese netizens are surprised with a recent cameo appearance of a Vietnamese actor in Song Joong Ki’s ongoing K-drama Arthdal ​​Chronicles, and brought unique language accent to the small screen. 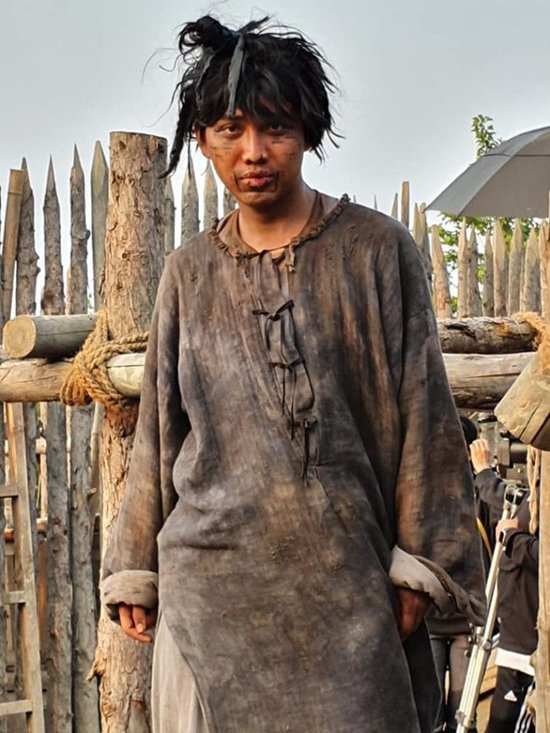 Arthdal Chronicles, which stars Song Joong Ki as one of the main leads, is garnering attention, particularly from Vietnam after the recent airing of episode 10. 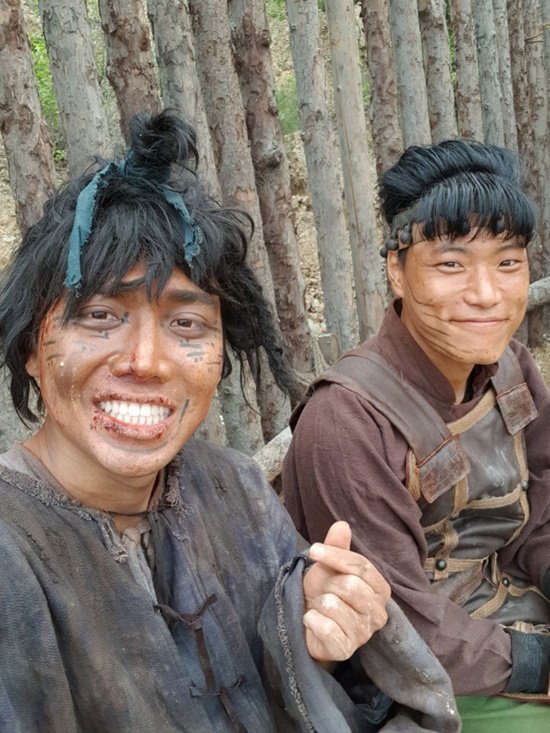 In the episode, Eun Seom (Song Joong Ki) was caught and made to work in the mining tunnel. In the scene, there was a character whose job was to call others to work.

Vietnamese audience got surprised when the man taking this role shouted loudly in Vietnamese, with a distinctive Hue accent:  “It’s going to be meal time. Are you hungry? I’m going to die of hunger. Get up!”

With the Vietnamese language being heard in a highly rated K-drama, Vietnamese people could not help but feel proud of their own indigenous language that makes up the unique Southeast Asian identity.

The lucky actor who got the honor to appear in the same drama as Song Joong Ki was immediately searched, and revealed to be Le Anh Ton. 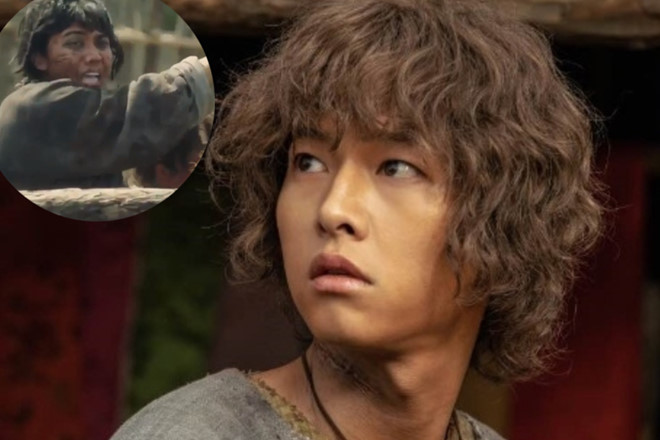 During the interview later, Le Anh Ton shared about his acting experience in Arthdal Chronicles.

Born in 1991, Le Anh Ton from Da Nang is a Vietnamese actor. He is currently living in South Korea for about four years and has a Master’s degree in Telecommunication. He also made cameo appearances in two other K-dramas namely Miss Hammurabi and Voice 3.

In particular, Le Anh Ton could hardly express his happiness to be able to meet his idol in real life. Although he did not have the opportunity to express his admiration to the actor, he had memorable memories when he witnessed the man in real life. 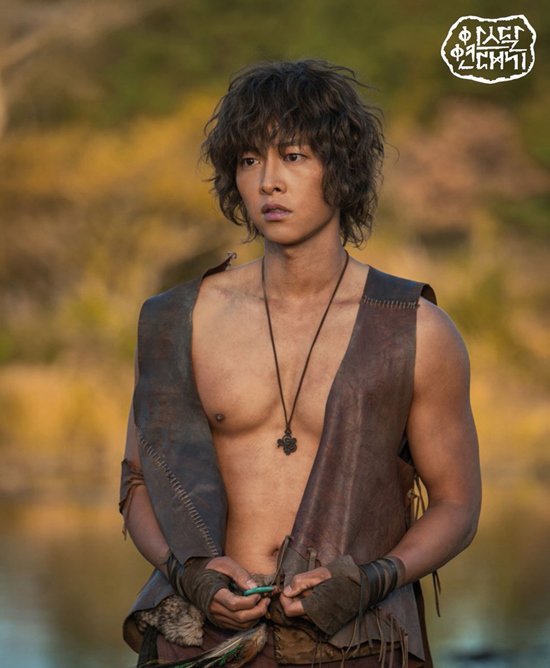