The video streaming service adds a variety of Asian entertainment contents that would suit subscribers’ tastes.

Viu, PCCW’s leading pan-regional OTT video streaming service amps up its second quarter roster with a selection of highly anticipated entertainment titles. If you are a Korean and Chinese drama enthusiast as well as Japanese anime fan, you are in for a treat.

Doom at Your Service

This second Korean Viu Original tops the list of the upcoming and latest K-Dramas to be available on Viu. Starring well-loved actress Park Bo Young and singer-turned-actor Seo In Gook, Doom at Your Service will premiere in May and it’s definitely a must-see series. It tells the story of Dong Kyung (Park Bo Young), a web novel editor with a terminal illness. Suffering from brain cancer, she ends up blaming her unlucky life and wishing all her bad luck to disappear. In doing so, she incidentally summons Myul Mang (Seo In Gook), a messenger between humans and gods. Myul Mang offers to fulfill her wishes and Dong Kyung makes a pact with him to live a life she wants for 100 days. 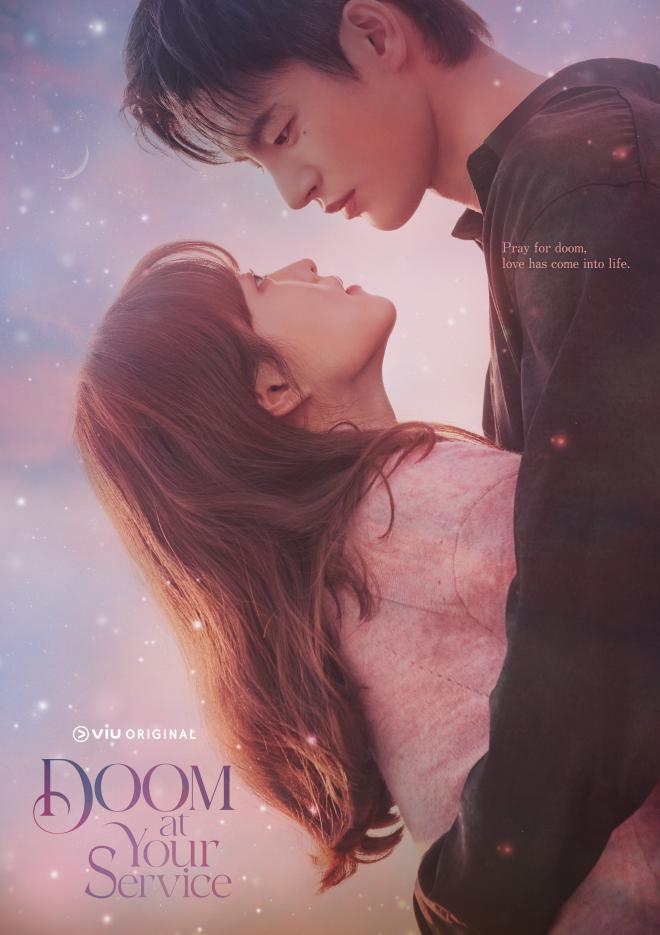 Park Bo Young captivated audiences with her remarkable portrayal of the titular character in K-Drama Strong Woman Do Bong Soon. Meanwhile, Doom at Your Service is a reunion project for actors Seo In Gook and Lee Soo Hyuk. The two starred in the drama High School King of Savvy and the upcoming movie Pipeline. The Beauty Inside writer Im Meari wrote the script for Doom at Your Service and PD Kwon Young Il (Suits, Search: WWW and My Unfamiliar Family) directed this fantasy romance series.

The supernatural drama is CNBLUE’s Jung Yong Hwa’s first drama project following his military discharge. He stars opposite veteran actress Jang Na Ra (Go Back Couple, An Empress’ Dignity and V.I.P) in this Viu-ers first-on-Viu Korean series. Sell Your Haunted House tells the story of Hong Ji Ah (Jang Na Ra), an owner of a real estate agency who has the ability to see and exorcise ghosts. She encounters Oh In Bum (Jung Yong Hwa), a con-artist and a skeptic, however he uses peoples’ belief in the existence of ghosts to con people. PD Park Jin Suk of School 2017 takes on the directing duties. 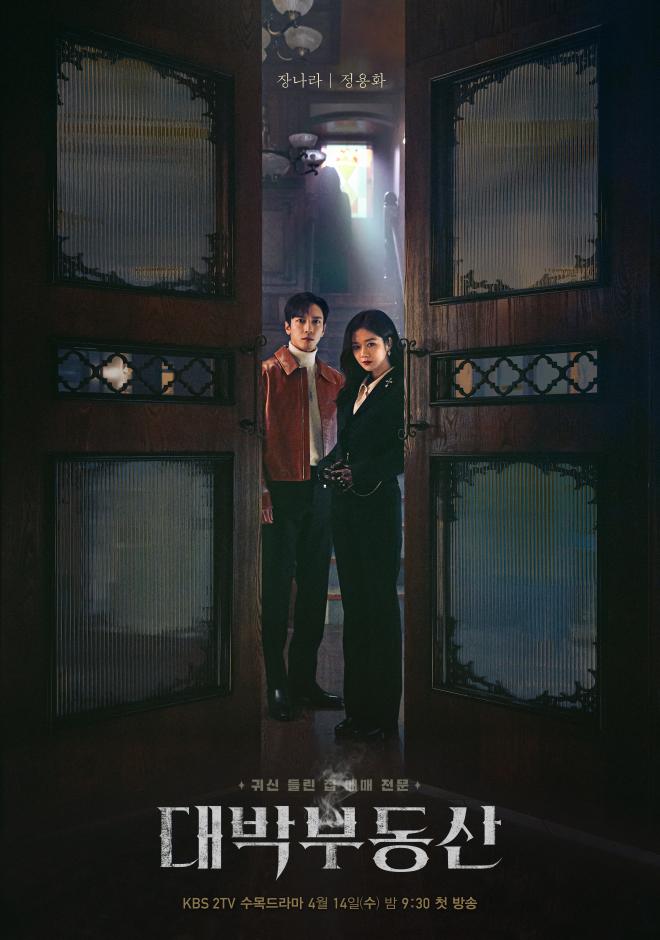 Viewers of the highly rated and widely popular K-Drama The Penthouse can watch its third season on Viu as it premieres in June. Another first-on-Viu series, fans can watch the continuation of the journey of the three women of Hera Palace. 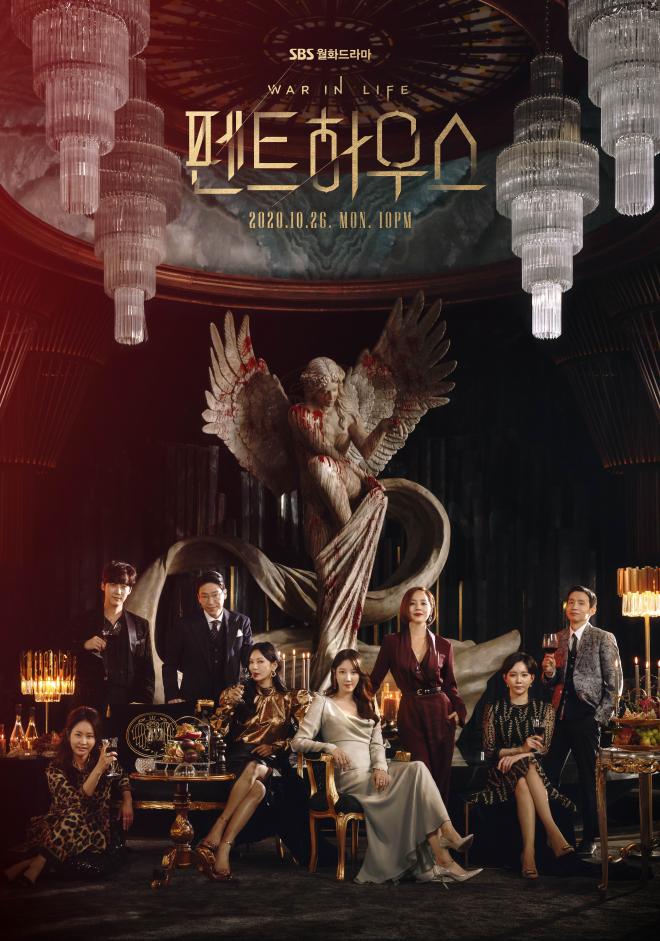 Also premiering in June is the fourth installment of the Voice series. It will continue to follow the story of the Golden Time team as they set up in Jeju Island. The latest season will have Song Seung Heon (The Player, Black, Obsessed) as the newest addition to its cast, playing an LAPD unit leader. Lee Ha Na is back in the role of Kang Kwon Joo. She is the director of Crime Report Center who is suffering from PTSD after losing partners in previous assignments. 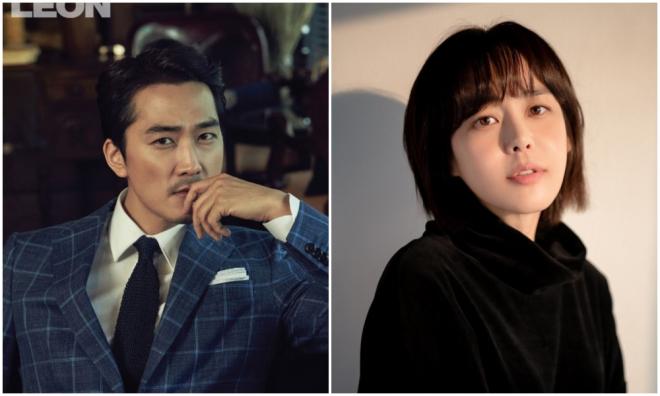 This legal drama stars Ji Sung (Dr. John, Kill Me Heal Me, Innocent Defendant), Park Gyu Young, and GOT7’s Jin Young. The series focuses on an assistant judge who starts to question a chief judge’s way of passing judgments. He steps in to uncover the truth behind the judge’s motives.

The latest addition in Viu’s Chinese drama offering is the highly anticipated drama The Long Ballad. It is now currently airing on Viu in Hong Kong, Singapore, Malaysia, and Indonesia. Starring top actress Dilraba Dilmurat, the series is an adaptation of a popular Chinese comic of the same name. Directed by Chu Yui Bun (Eternal Love of Dream, Ashes of Love), The Long Ballad follows the life and love story of Li Chang Ge. She is a princess who wants to take revenge against the new emperor for the murder of her family. She disguises herself as a man and joins the army. When the Eastern Turkic Khaganate, with their general Ashile Sun, attack her unit, she is captured. The general finds out her true identity and forces her to join them as their military strategist.

Four Japanese anime will premiere on Viu this April in selected markets which will be available within 24 hours of its Japan broadcast. The titles are: 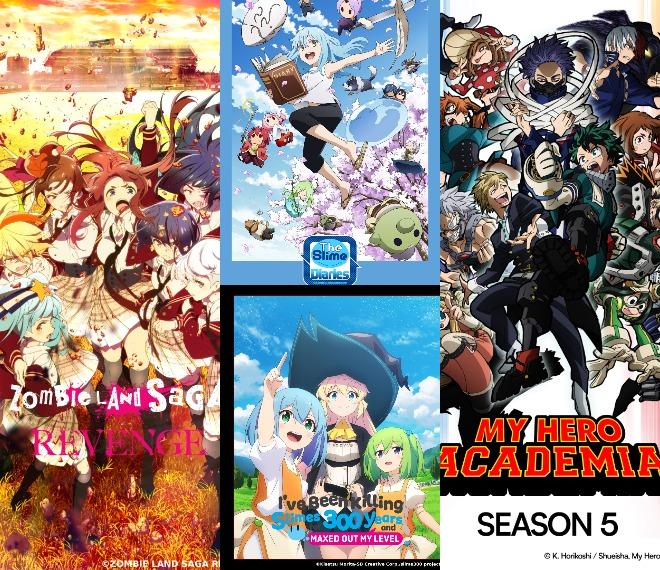 Don’t miss out on these new titles and browse through Viu’s catalogue to get blockbusters, First-on-Viu and exclusive contents. Download the Viu App for free on App Store, Google Play, and selected smart TVs or visit the website to watch these series and movies.