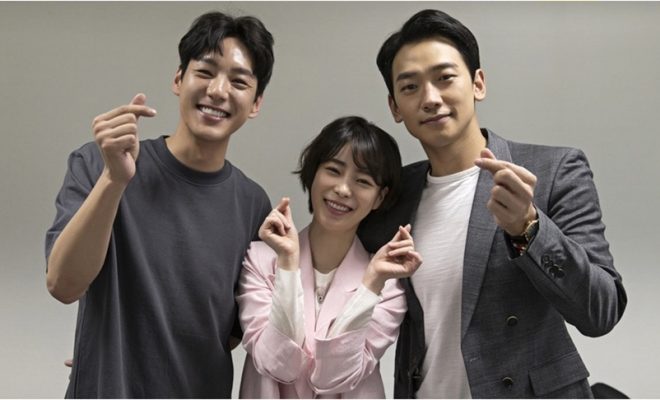 MBC’s upcoming drama Welcome 2 Life is all geared up for its long-awaited premiere. 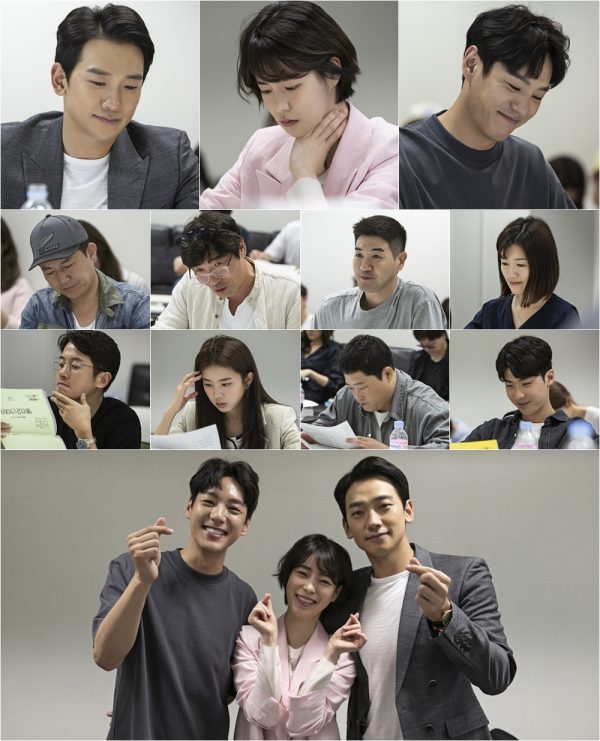 Director Kim Geun Hong takes the lead for Welcome 2 Life. He makes his small screen comeback since 2015 series, Make A Woman Cry. Director Kim also worked on acclaimed period dramas such as The Great Queen Seondeok, Yi San and Jumong. Joining him is Yoo Hee Kyung who pens the story.

Welcome 2 Life centers around Jung Ji Hoon’s character, Lee Jae Sang. In the real world, he is a successful lawyer for JK Law Firm, one of the biggest in South Korea. His only concern in life is his successes in court. Furthermore, his wins are only for his benefit.

Following a car accident, Lee wakes up in a parallel world. In that world, he works as a prosecutor instead. As a prosecutor, he is passionate in carrying out the law. Additionally, he is married to Ra Shi On (Lim Ji Yeon) who is a devoted and loving wife.

Jung, also known as Rain, follows up his 2018 drama Sketch with this new MBC drama. During the table read, he showcased his unique acting ability. His comical timing had the cast and production in stitches. Playing two characters of different personalities is one of the drawing points of the series. Moreover, the differences in both worlds challenges the actor and he can’t wait to start filming. Lee faces off with Min Sung Jin (Phillip Choi), which guarantees both tension and hilarity in the workplace.

Additionally, there’s the heightened drama between the estranged couple in both worlds to look forward to. This is exciting for both Jung and Lim because of the extreme differences from both worlds. In the parallel world, Shi On is extremely loving to her husband Jae Sang. But in the world where Jae Sang comes from, they are already divorced and she works as a detective.

Rounding off the talented cast is Kwak Si Yang. He takes on the role of Goo Dong Taek, one of Jae Sang’s senior partners. Aside from his attractive visuals, his character brings a strain to the drama. His fiery attitude is a direct contrast to his honey-sweet face and charming demeanor.

Director Kim ended the table read by promising to make filming a joyful experience, one that they will surely miss once they end.