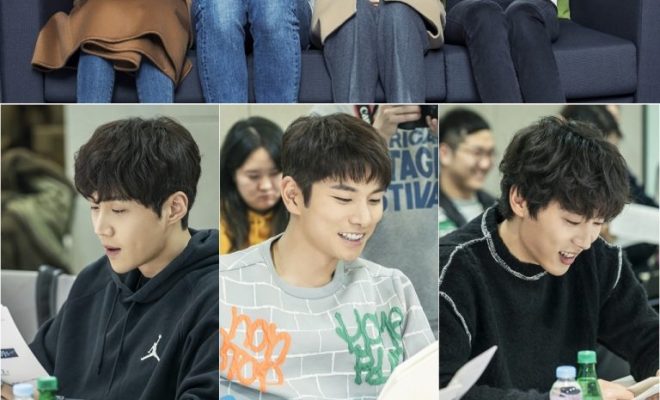 Welcome to Waikiki 2 gears up for another comical season. 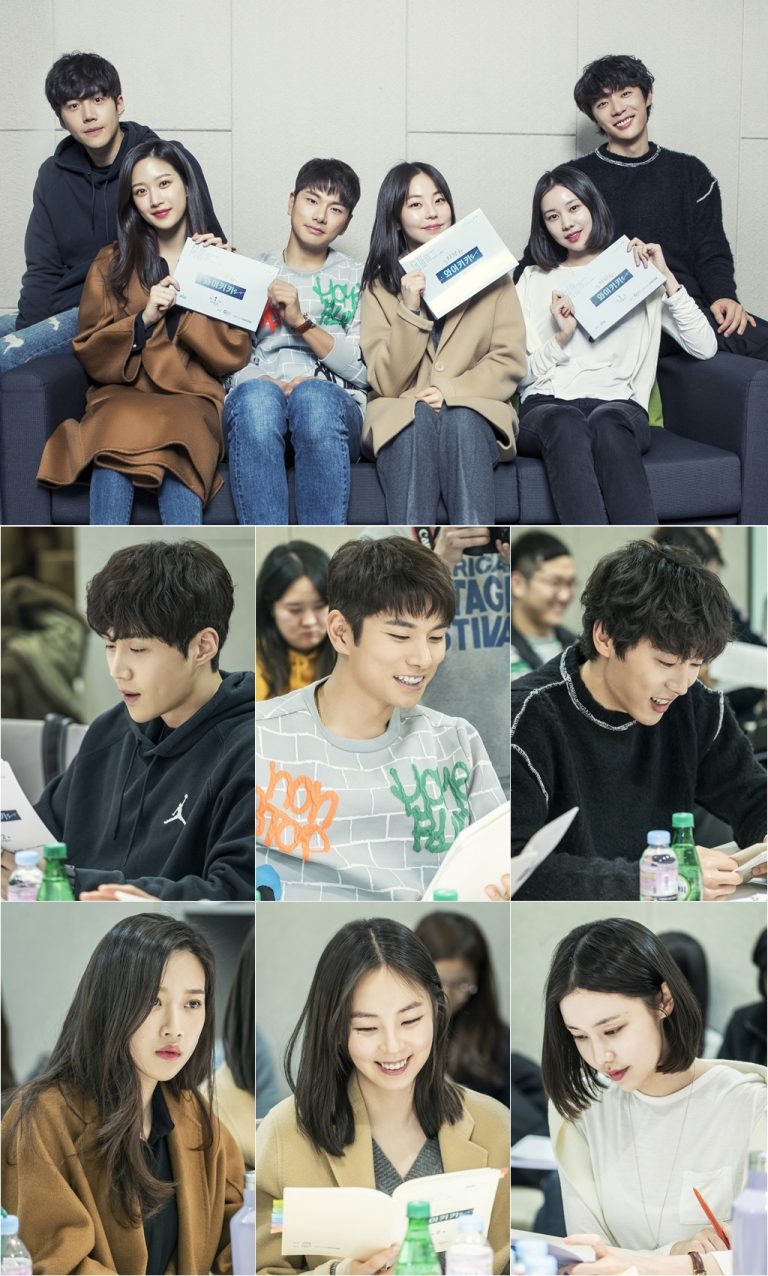 Wacky hit drama Welcome To Waikiki is serving fans with another season, which will air after The Light In Your Eyes.

Welcome To Waikiki was widely received for its youthful charm, enjoyable story line and characters that touched the hearts of viewers. For season 2, an even more sensational production is being prepared.

Writers Kim Ki Ho, Song Ji Eun, Song Mi, and Seo Dong Bum are teaming up with Director Lee Chang Min to ensure that the hilarity and wackiness of the hit drama will be presented.

Waikiki newcomer Kim Sun Ho mentioned that he will take part in the drama happily. He promised to do well and enjoy filming.

Lee Yi Kyung, who gained massive popularity last season, will reprise his role as Joon Ki. Shin Hyun Soo hoped that the pleasant atmosphere they have during filming will be felt by the viewers.

Moon Ga Young attracted attention during the table read for her mischievous charm. She promised to make her character Han Soo Yeon as interesting as possible for the viewers.

Ahn Soh Hee returns to the small screen after three years as Kim Jeong Un. Kim Ye Won plays Cha Yoo Ri. She hopes that the filming will be fun as the script is a fun piece.

Welcome to Waikiki 2 is set to air on JTBC in March 2019. It will take over the Monday-Tuesday slot from the ongoing drama The Light In Your Eyes.