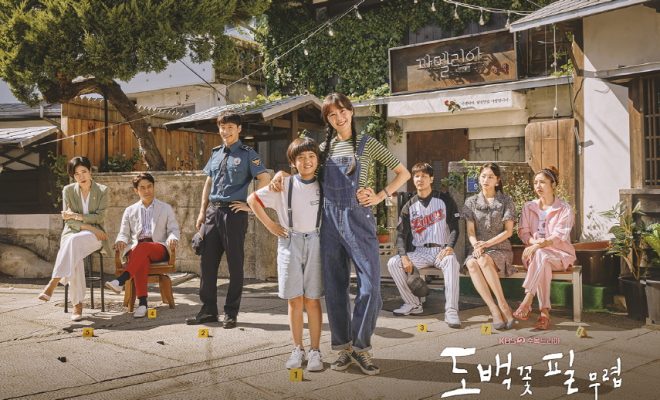 Fans of the K-drama When The Camellia Blooms can look forward to seeing Gong Hyo Jin, Kang Ha Neul and other characters from the drama for one more week.

With its intriguing plot, When The Camellia Blooms has managed to keep the audience enthralled which is also reflected in its high viewership ratings. With only two episodes left, fans are both excited and sad. To indulge everyone who are left wanting for more, the show broadcasters have planned for a special broadcast of the drama.

Read: K-Drama Premiere: “When The Camellia Blooms” Delicately Hints At A Beautifully Entwined Blossoming Of Love And Mystery 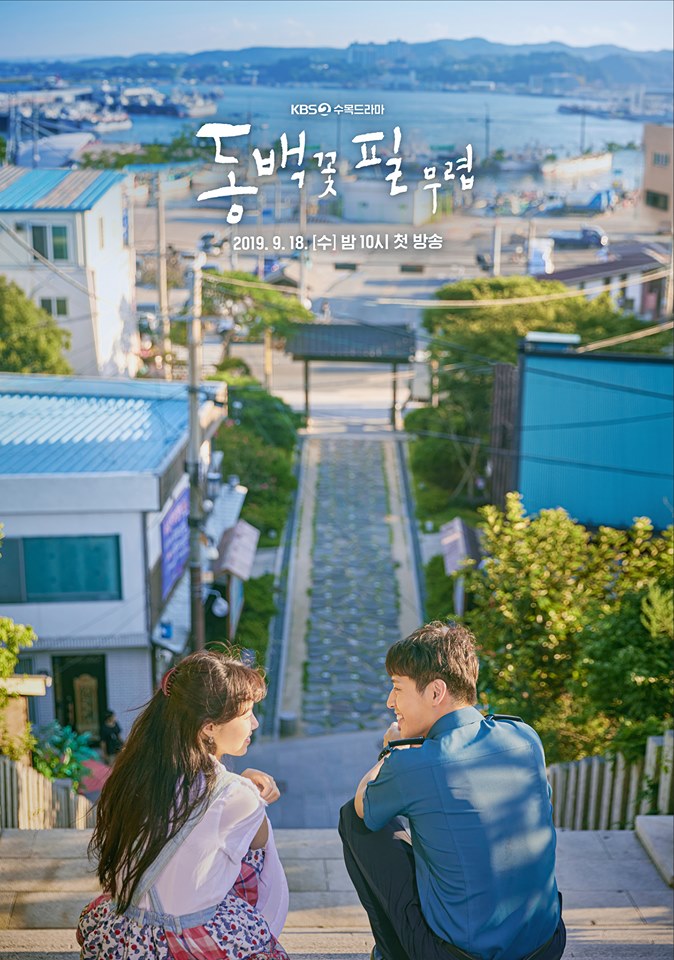 When The Camellia Blooms is a romance thriller centered around Dong Baek who runs a bar named Camellia. Portray by Gong Hyo Jin, Dong Baek is a simple woman living a normal life. Her ordinary life changes after her fated encounter with three men. With balanced mix of comedy, romance and suspense, the narrative has kept the audience entertained.

The drama has consistently dominated the viewership ratings and maintained its top position every week. Meanwhile, the entire crew of  When The Camellia Blooms will be leaving for a reward vacation from November 20 to 22 for two days and three nights in Gangwon Province.

When the Camellia Blooms can be watched every Wednesday and Thursday on KBS2 TV at 10 PM KST. The show is also available on Netflix.