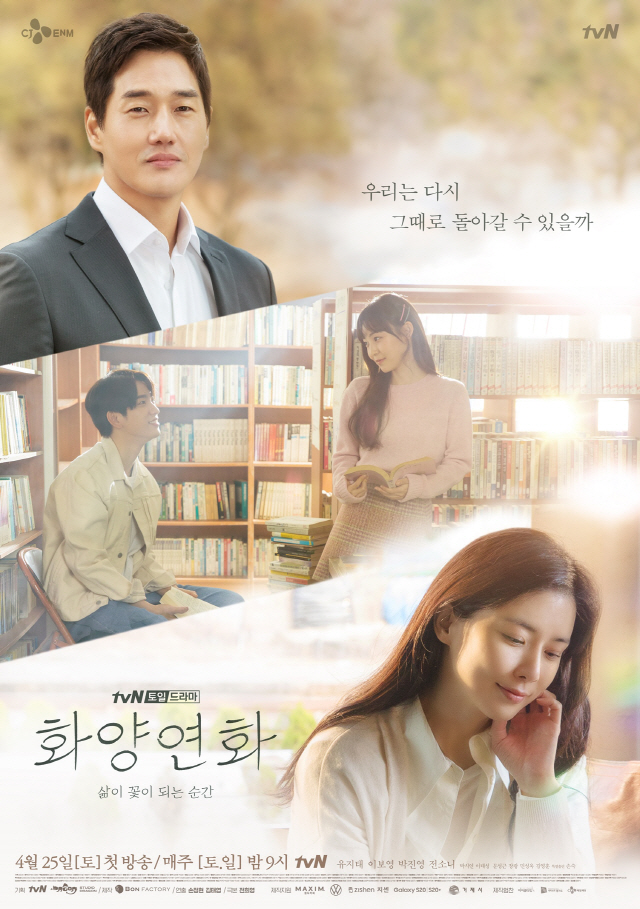 In the released photo, the main actors are shown in wistful mood reminiscent of first and true romance. Set in the background of the 1990’s and present time, love and melancholia are set to warm up the viewers’ hearts this Spring.

Viewers can anticipate the synergy to be described in two colors of romance that will decorate When My Love Blooms. One expects to draw a love story relatable to middle-aged people. The other can suit the taste of young and young at hearts, albeit its pensive tone.

Previously, tvN unveiled teasers of the main characters highlighting the emotionally deep connection of the love pairing. An arresting video of Park and Jeon captivates with its heart-fluttering scene. Additionally, a series of character stills were also released. 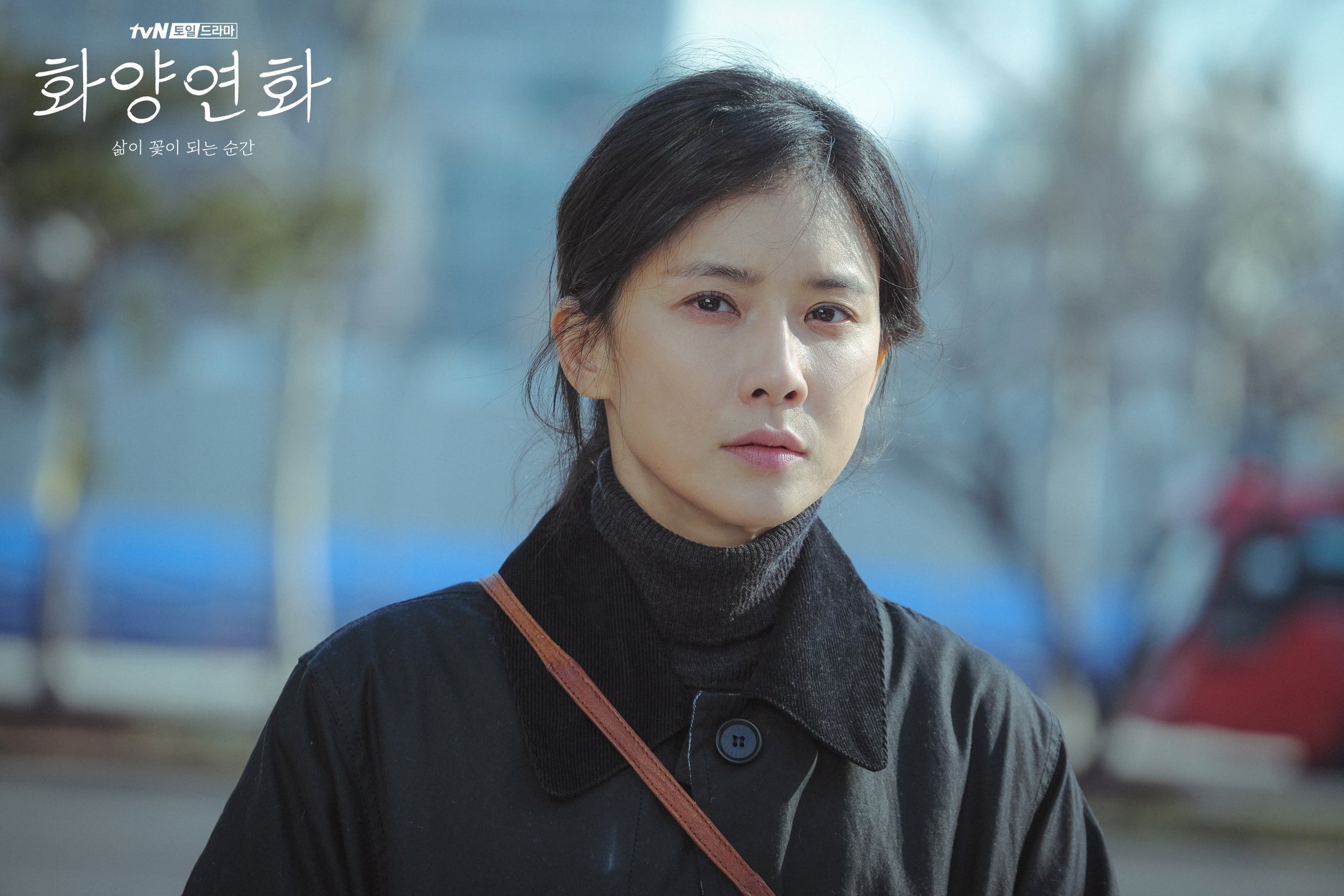 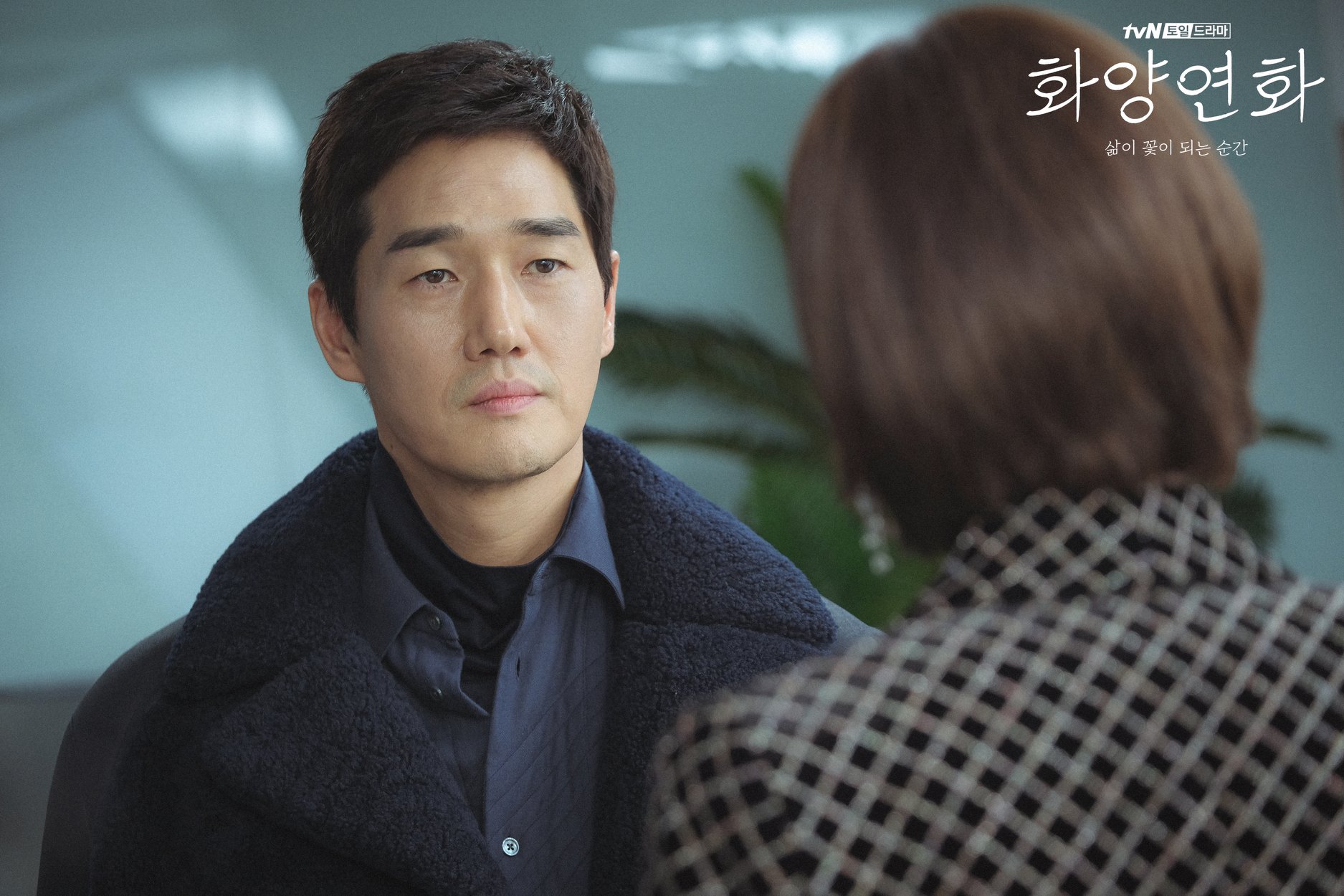 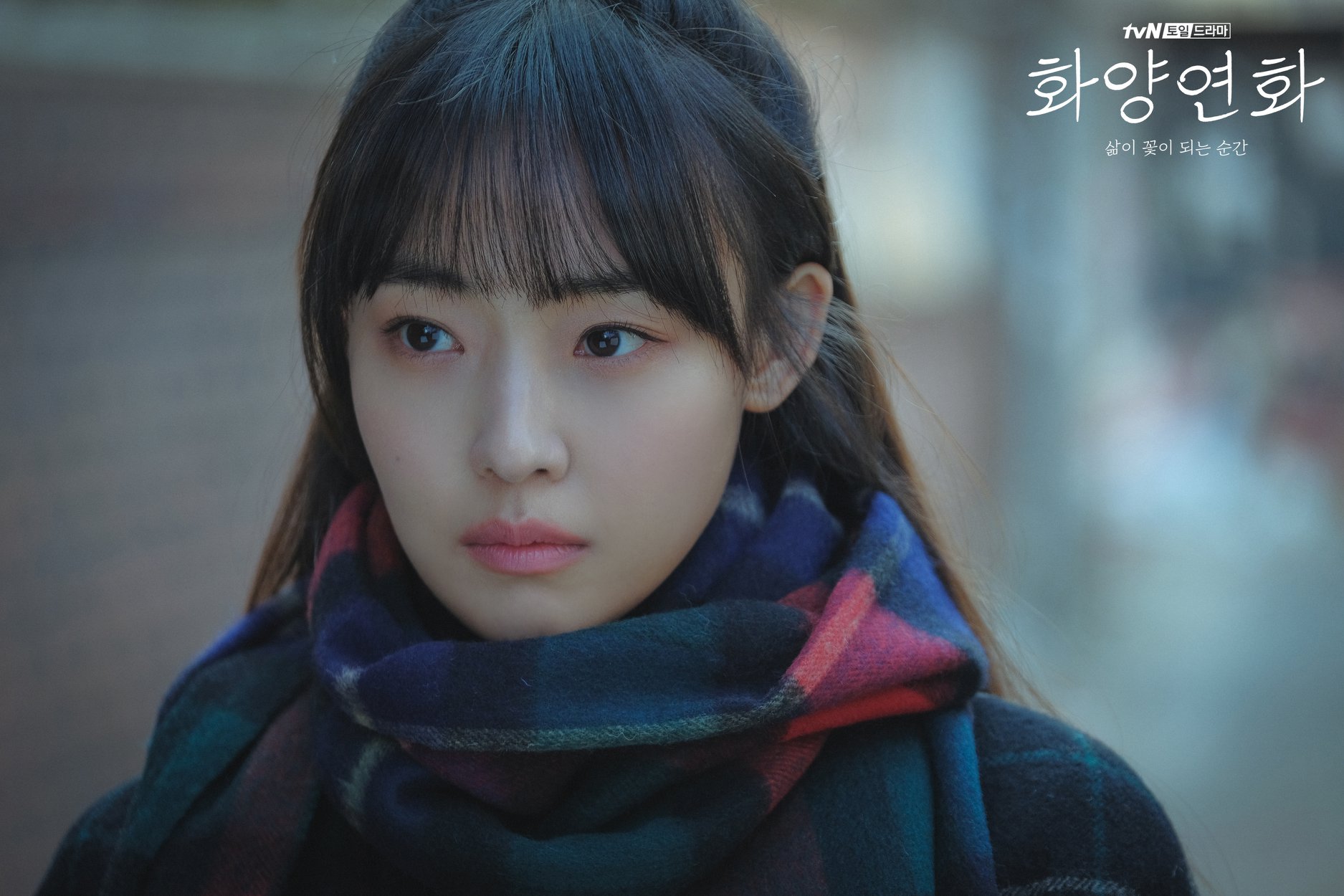 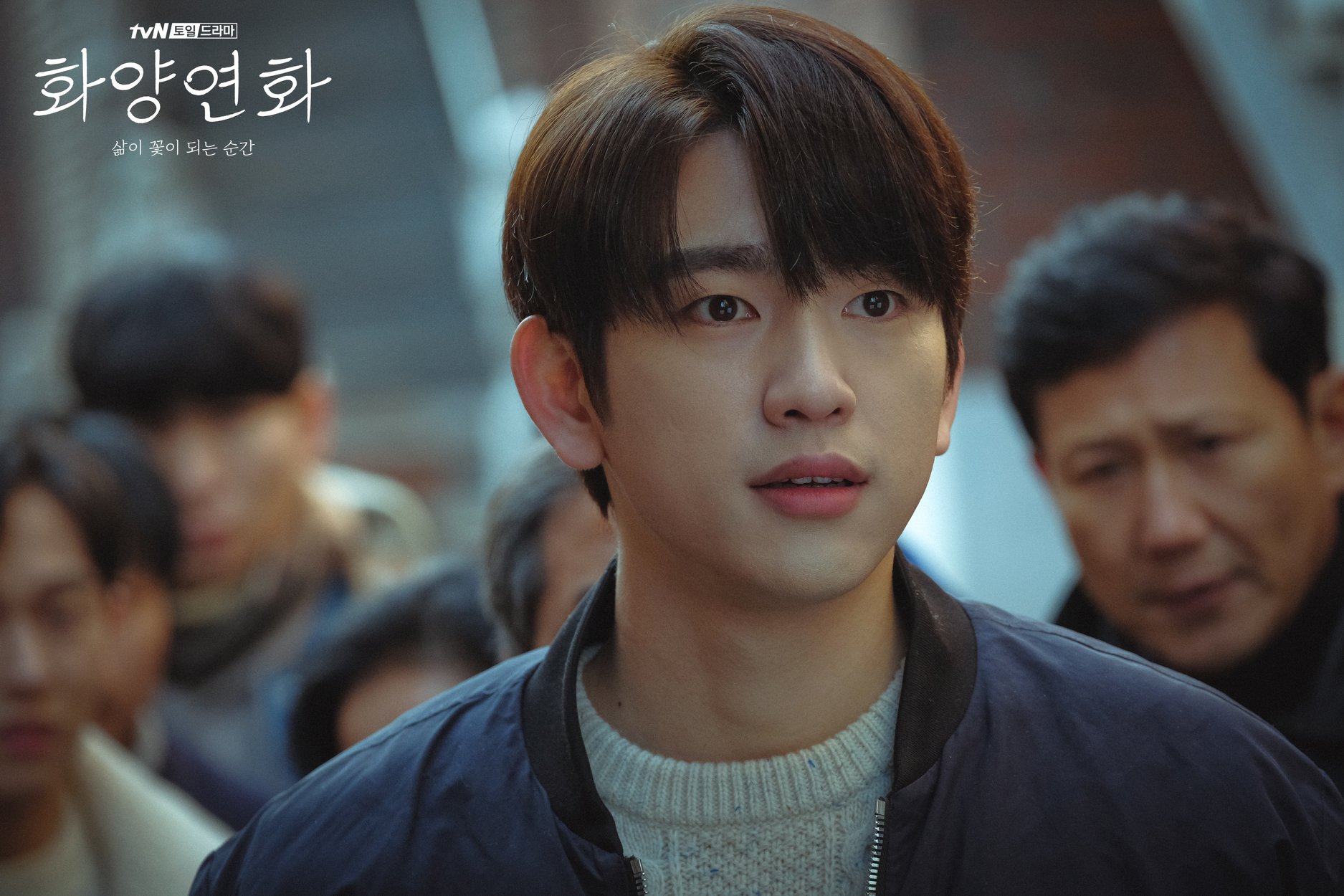 Losing love and fulfilling it years after, When My Love Blooms promises to warm the hearts of prospective viewers. It will be aired for the first time on April 25 on tvN. 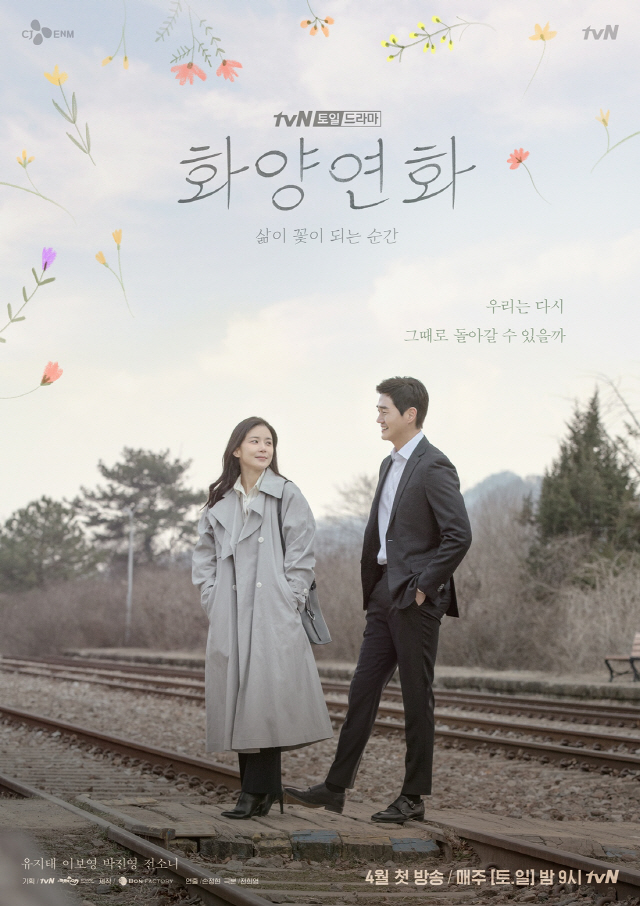 Hellokpop, as an independent Korean entertainment news website (without influence from any agency or corporation), we need your support! If you have enjoyed our work, consider to support us with a one-time or recurring donation from as low as US$5 to keep our site going! Donate securely below via Stripe, Paypal, Apple Pay or Google Wallet.
FacebookTwitter
SubscribeGoogleWhatsappPinterestDiggRedditStumbleuponVkWeiboPocketTumblrMailMeneameOdnoklassniki
Related Items
← Previous Story K-Drama Review: “The Game: Towards Zero” Blurs The Line Between Good And Evil
Next Story → K-Drama Review: “Forest” Illuminates A Healing Romance Found Deep Beneath The Woods
COVID-19 ALERT