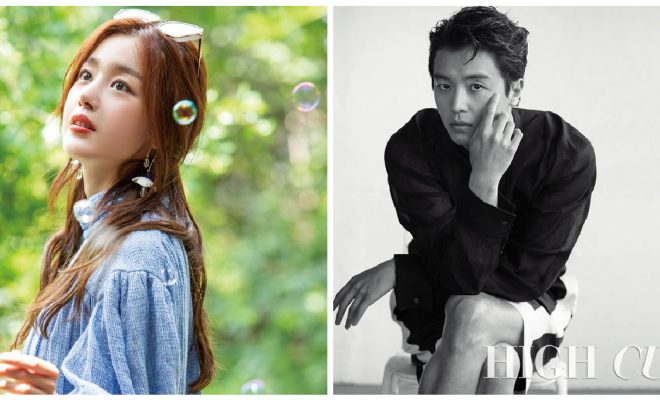 Undercover, scheduled to be broadcast in the first half of 2021, confirmed additional cast members. Joining Ji Jin Hee, and Kim Hyun Joo in the main cast are Yeon Woo Jin and Han Sun Hwa.

Based on BBC One series written by Peter Moffat and directed by James Hawes, Undercover tells the story of a human rights lawyer persistently seeking justice and her husband hiding a secret from his past. 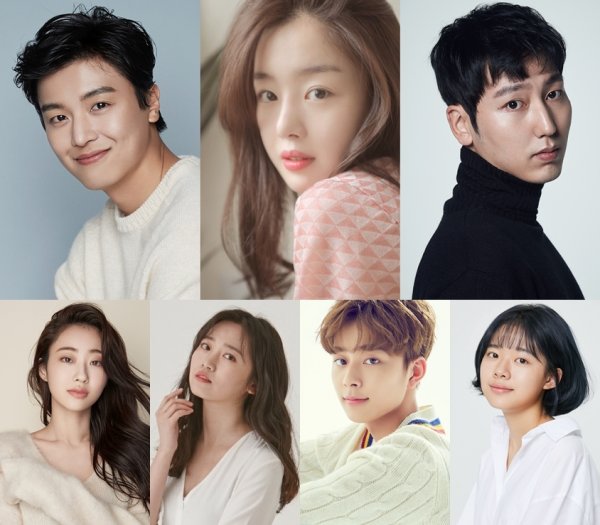 It is expected to dig deeper into the story of what is right and wrong, delving into the realities of power and multifaceted greed of human beings. Director Song Hyun Wook of The Beauty Inside and Another Oh Hae Young will call the shots on the production.

Yeon Woo Jin and Han Sun Hwa will be meeting again in a new work since romantic comedy, Marriage Not Dating. They are set to play the roles of Han Jeong Hyun and Choi Yeon Soo respectively.

Han Jeong Hyun is an exceptional talent selected for the Ministry of Public Affairs while attending the police department. He eventually falls in love with Choi Yeon Soo while doing a top secret mission.

Choi Yeon Soo, the incarnation of justice and truth, is one of the most talented students who passed the judicial examination  at the prestigious university. She has lived up to her convictions, and Han Jeong Hyun, who loved her gives his full support. 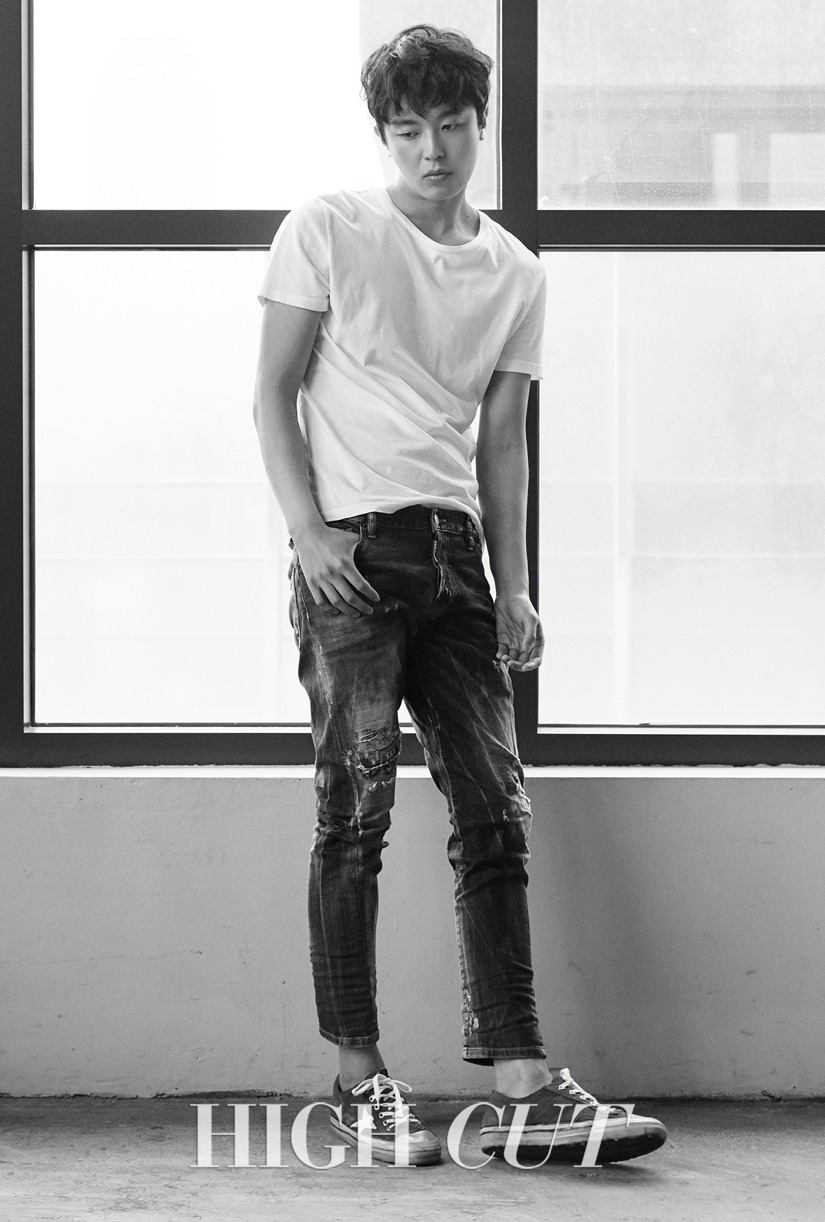 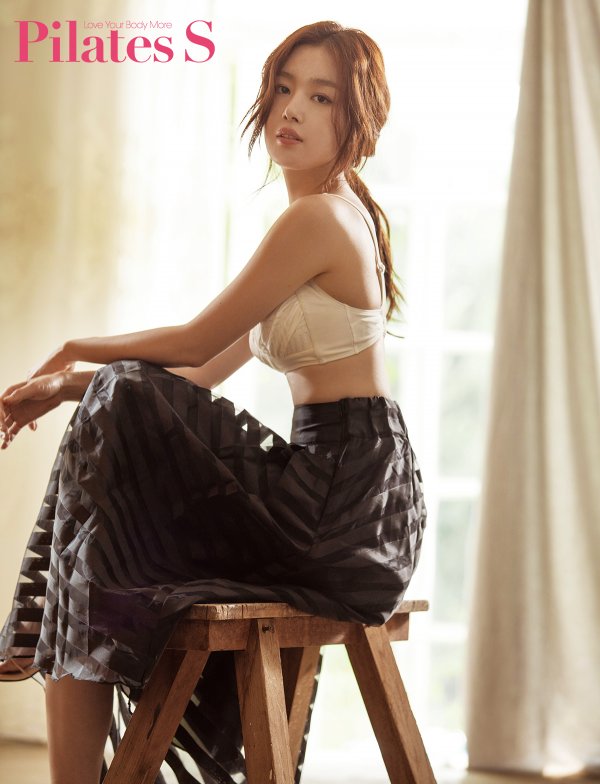