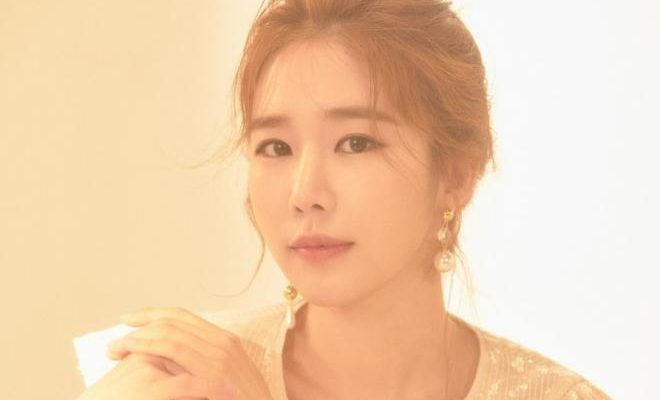 Actress Yoo In Na preps for another project after The Spies Who Loved Me!

Yoo In Na confirmed to be playing a lead role in the upcoming jTBC drama 설강화 Snowdrop (LT) by Sky Castle director and writer. 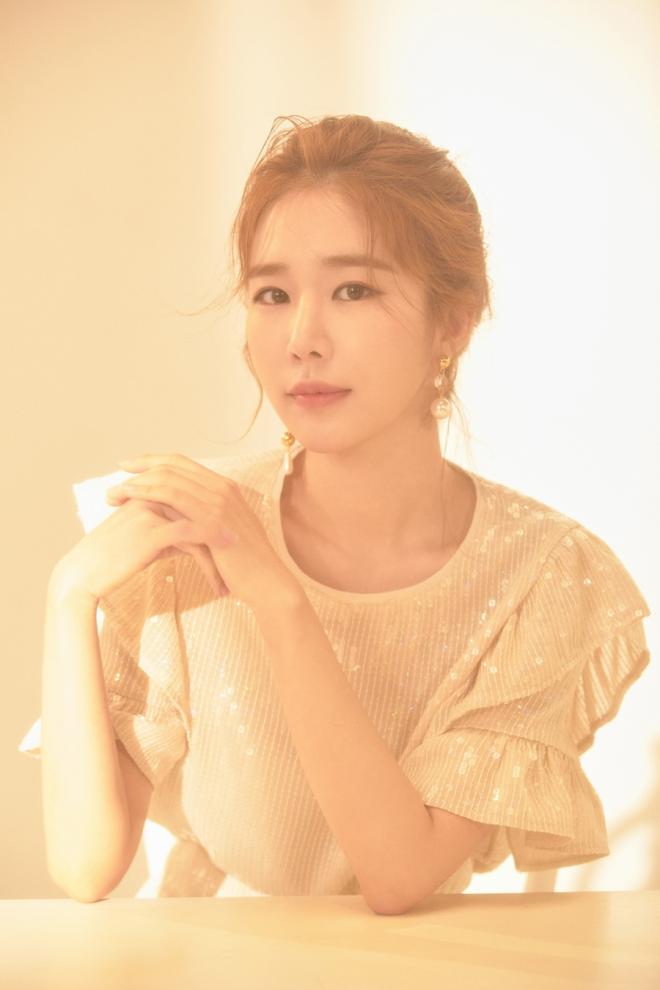 The actress will portray one of the main character named Kang Cheong Ya, a beautiful and smart surgeon at a public hospital. She has fatal charms that overwhelms any opponent at once. Despite being a doctor who gains reputation with his abilities in the operating room, she seems to be hiding something.

Set in 1987 Seoul, Snowdrop follows the story of Lim Soo Ho (Jung Hae In), a prestigious university student who ended up entering a female dormitory due to his circumstance. Eun Young Cho (BLACKPINK’s Jisoo), a female university student, hid and healed him even in the midst of a crisis and his suspicious situation.

Previously, skilled actors, such as Jang Seung Jo, Yoon Se Ah, Kim Hye Yoon, and Jung Eugene confirmed to be starring in the drama as well.

Through its confirmed star-studded actor lineup, jTBC’s new drama Snowdrop sparked expectation from fans as it was helmed by the same creators of the hit Korean drama Sky Castle.

Meanwhile, Snowdrop is scheduled to air in 2021 via jTBC.