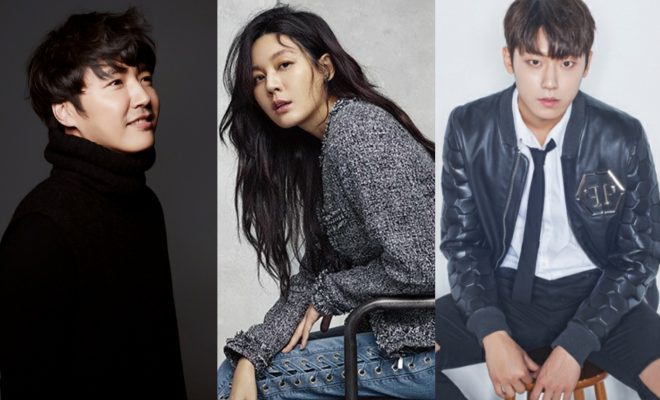 A man who takes a leap into the past to try to change the course of his life spins the story of jTBC’s newest drama, 18 Again.

Confirmed to star in the series are Kim Ha Neul and Yoon Sang Hyun. Rising actor Lee Do Hyun, who made waves in drama Hotel Del Luna, completes the lead cast.

The new series will be helmed by Ha Byung Hoon of Go Back Couple fame. The well-loved KBS2 TV series has garnered positive raves with its heartfelt narrative. It is also based on 2009 fantasy film 17 Again.

jTBC’s new drama, 18 Again slates its air date in the second half of 2020. It traverses the story of a man who wrinkled time and returned to his high school years, 18 years ago.

Known for his versatility, Yoon Sang Hyun has appeared in recent dramas Hold Me Tight and Ms. Perfect. 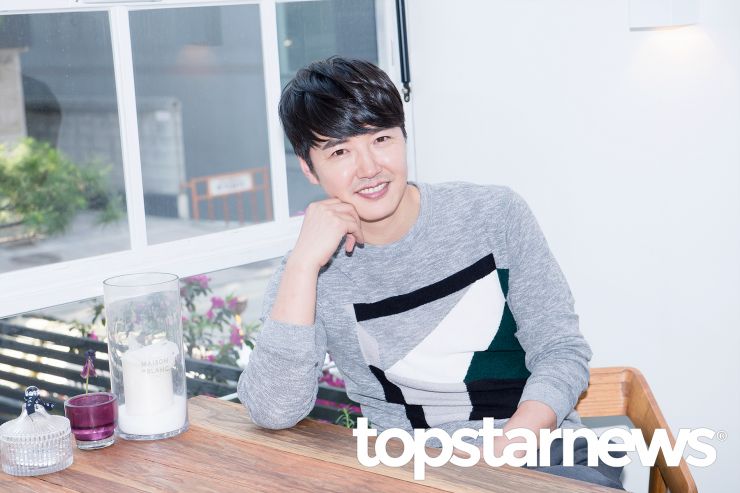 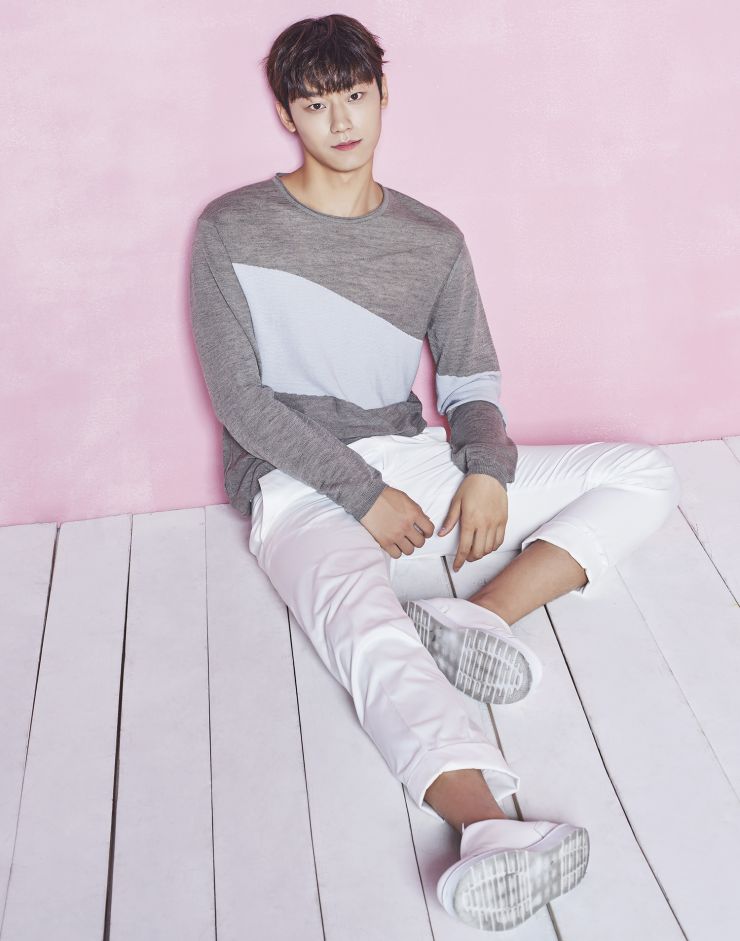 Taking the role of young Hong Dae Young is dashing actor Lee Do Hyun. With a new identity as Go Woo Young, he is set to charm viewers with his immersive portrayal. Lee has previously worked on dramas Still 17 and Clean With Passion For Now.

Meanwhile, playing the female lead is Kim Ha Neul. She plays the role of Jung Da Jung, a mother of 18-year-old twins and aspiring television announcer.

Her character as a working mother is billed to encourage female audience with her role model charm. Her notable works include A Gentleman’s Dignity, On The Way To The Airport and The Wind Blows. 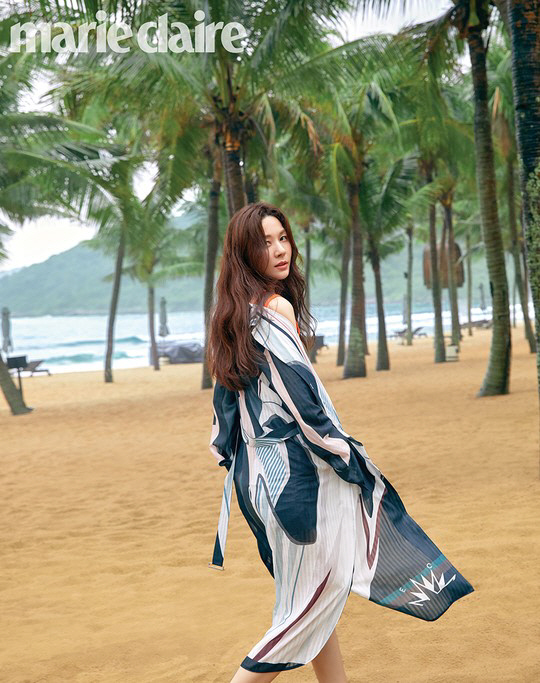 The production team confidently claims a solid lineup that will digest the projected story. Promising a sympathetic drama, they add that the new series will bring laughter, excitement and comfort at the same time.

18 Again will be broadcast for the first time in the second half of 2020.