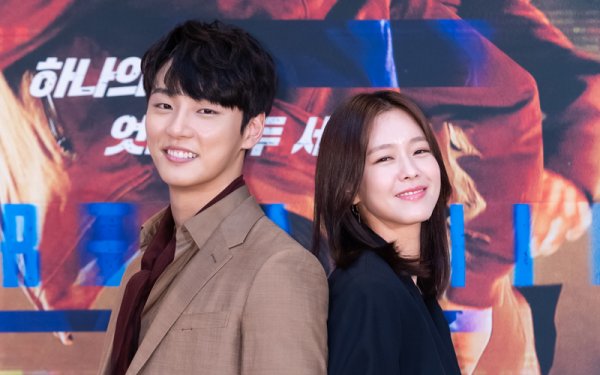 OCN’s new series, Train, is gearing up for its launch. The cast and production team held a media conference on July 6.

With highly-engaging teasers ahead of its premiere, Train piques interest to its mystery thriller drama setting.

Scheduled for July 11 broadcast, K-Drama thriller junkies will have the time of their lives with OCN’s latest treat. After all, the network has established its reputation on bringing the best suspense stories in the recent years.

Taking a parallel world mystery theme, Train takes the story of a detective who intervenes in a serial killer’s work to protect precious people in the two divided worlds. 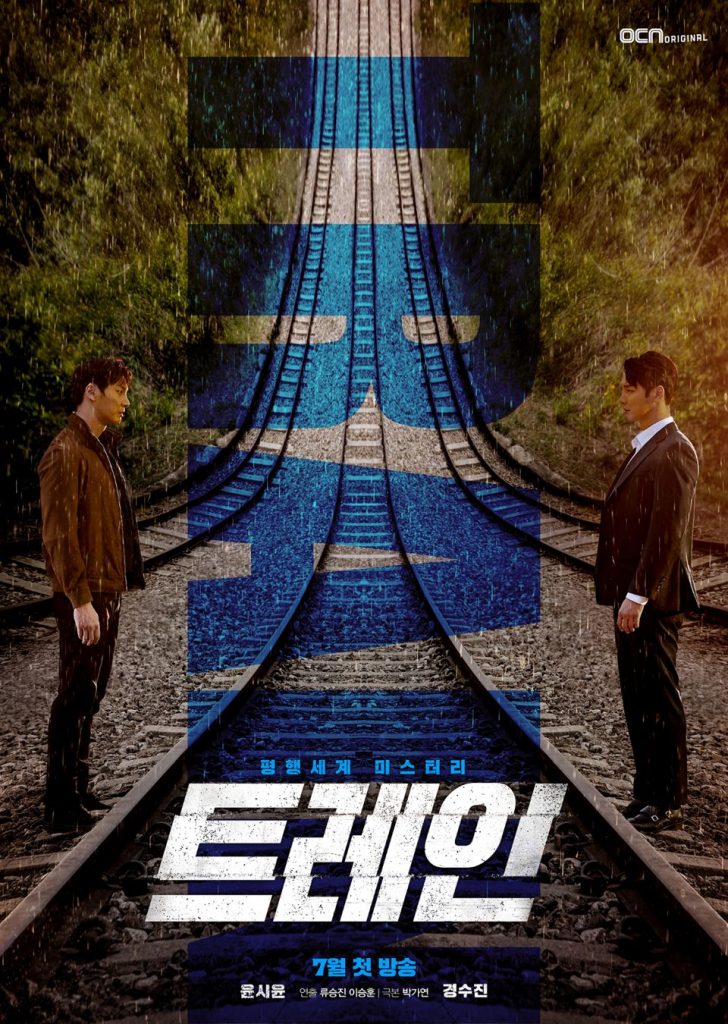 What To Look Forward in “Train”?

In the drama presentation, Director Ryu explained the concept of parallel world in the series he is spearheading. He said, “The parallel world theme has long been a subject of interest. It is a subject that can cover various contents.”

He further expounds that Train piques interest as it aims to find out the events happening through two connected worlds and the clues to unearth the mysteries are scattered in the two worlds. The key point leans on how the fate of the two worlds’ characters change, as they solve the case in both worlds.”

Yoon Shi Yoon, who has played lead roles in dramas Your Honor and Psychopath Diary, might be considered veteran for his yet another dual role, but the actor explains how the driving emotion in the narrative of Train is different and complex.

He expresses gratitude for his new work. Yoon said, “I am not an actor who can choose a work, but I am grateful that the opportunity comes to me.” Regarding the reason for choosing his new project, he responded, “I tend to read the script without looking at the synopsis. It’s a very unique script.”

Meanwhile, Kyung Soo Jin speaks about happiness on her new drama as well as working together with Yoon Shi Yoon. “He’s really talkative and his charm is boundless,” she said.

Both Yoon and Kyung rave on the preparations they made for the two characters they are set to portray. Kyung Soo Jin even compares it to delicious chicken box that people love. “It’s half and half chicken. It’s having two flavors at the same price.”

Train decks its launch date on June 11 via OCN. 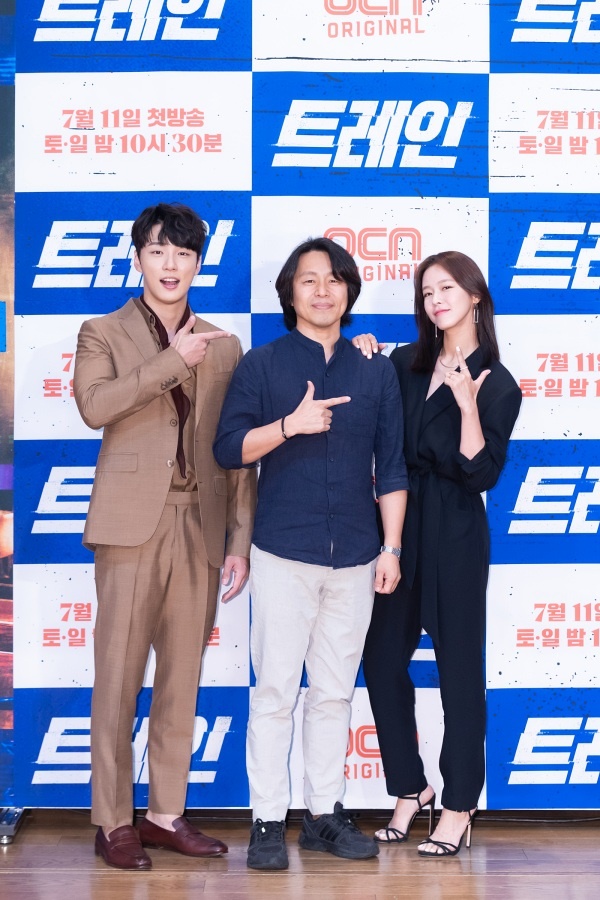 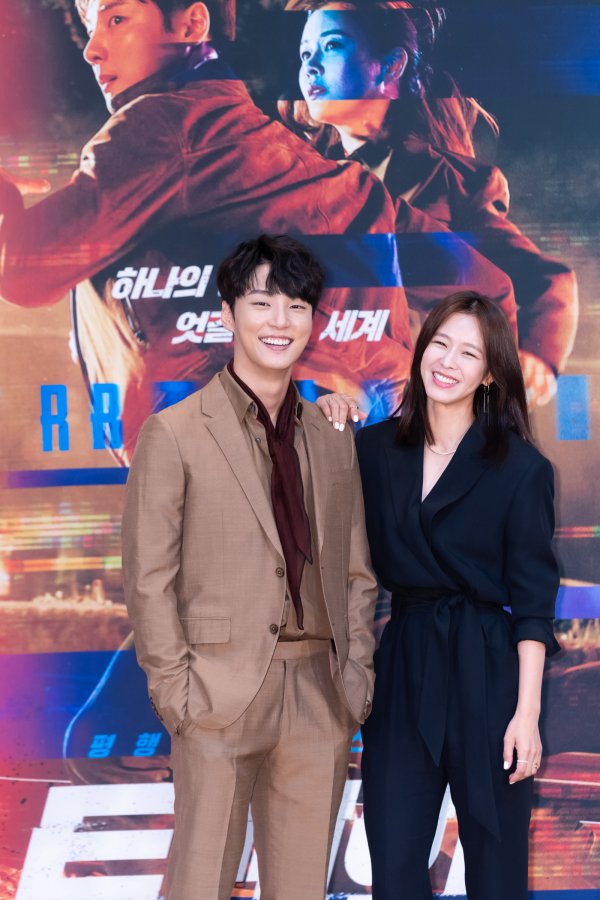 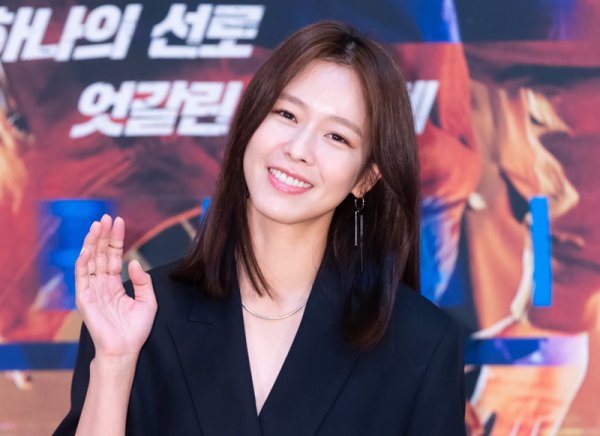 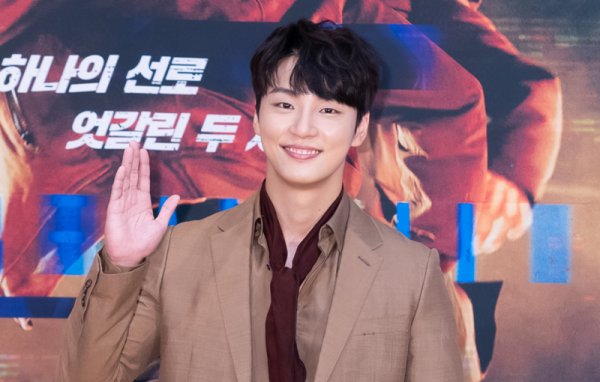