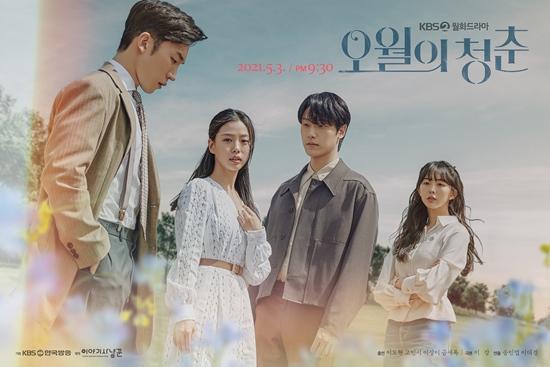 “Youth Of May” Hints Beautiful & Bittersweet Romance In Latest Teasers

Ahead of its premiere on May 3, Youth of May drops more reasons to attract romantic story lovers.

The upcoming KBS 2TV’s Monday-Tuesday drama has previously rolled out teasers heightening anticipation to its broadcast.

Youth of May threads on the fated encounter of a man and a woman who fell in love with each other amidst the turbulent situation in May 1980.

KBS dropped a teaser video presenting the fated encounters of the love pairing. It also suggests a heartbreaking moment after the blissful moments.

Youth of May Main Cast

Lee Do Hyun immerses in his role as Hwang Hee-tae whose life mantra is to be at odds with any kind of prejudice. He enrolled in Seoul National University Medical School, but he returned to his hometown because of an unexpected incident.

A resolute character, nursing student Kim Myung-hee leaves her hometown to reach her dream. Go Min Si resonates with her new character who has gone through an agonizing life. In her poster, the phrase “an angel in white” to “a warrior in white”. 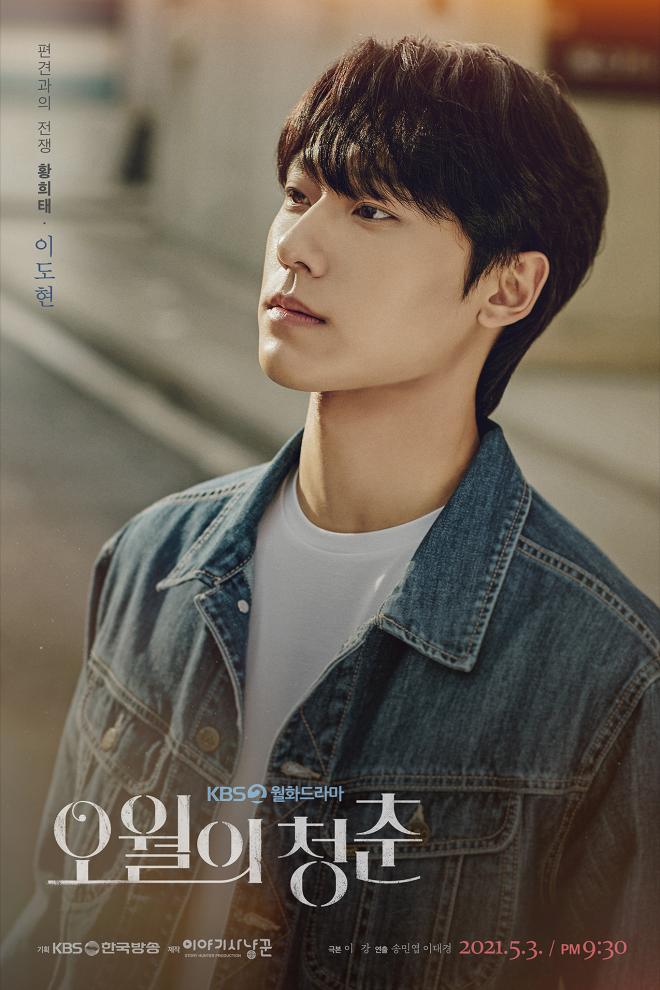 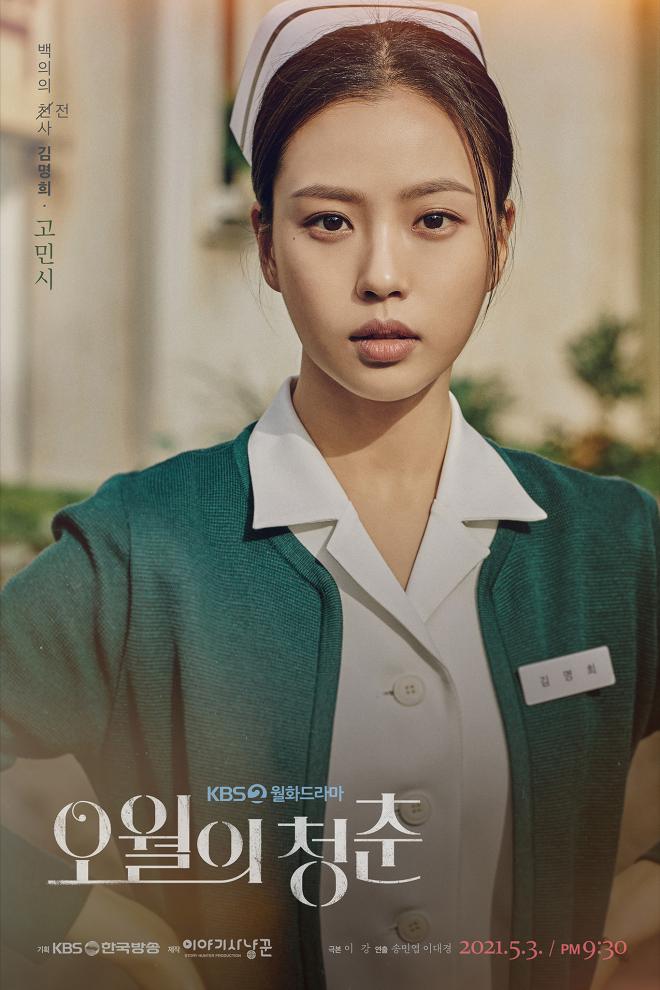 Transforming into the role of Lee Su-chan, a businessman at a trading company, is actor Lee Sang Yi. He returns to South Korea from studying abroad in France, showing a refined charisma. The frowning face and the words “Noblesse Oblige” reveal the agony of the eldest son of a wealthy family.

Lastly, Geum Sae Rok, who portrays Su-chan’s younger sister expressed the anxious emotions of a student movement leader in the 80s. The more she feels the debt of her wealthy family, the more she focuses on bringing the students together. 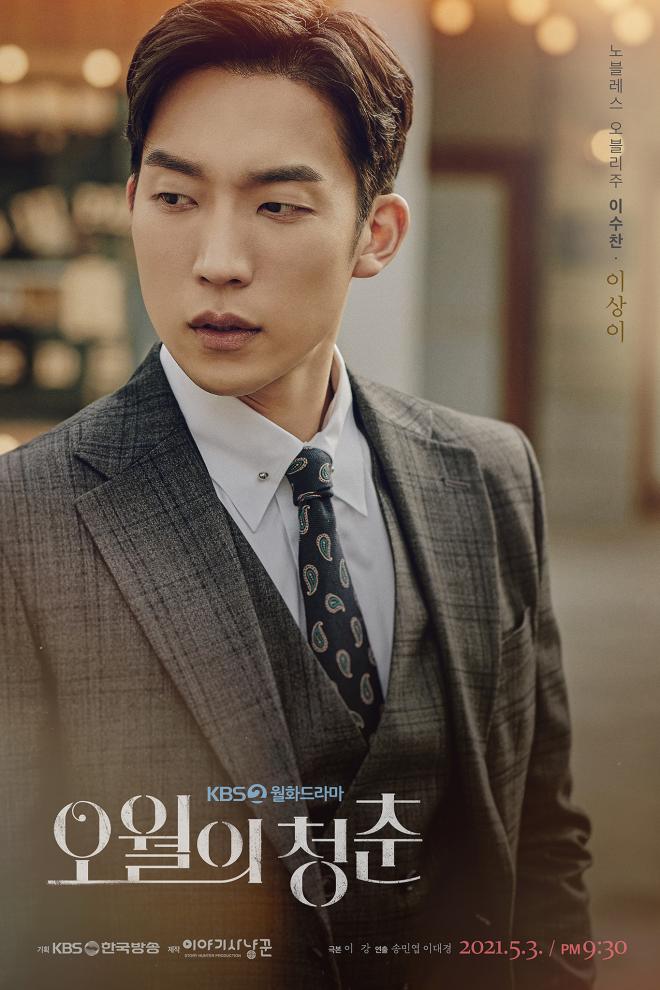 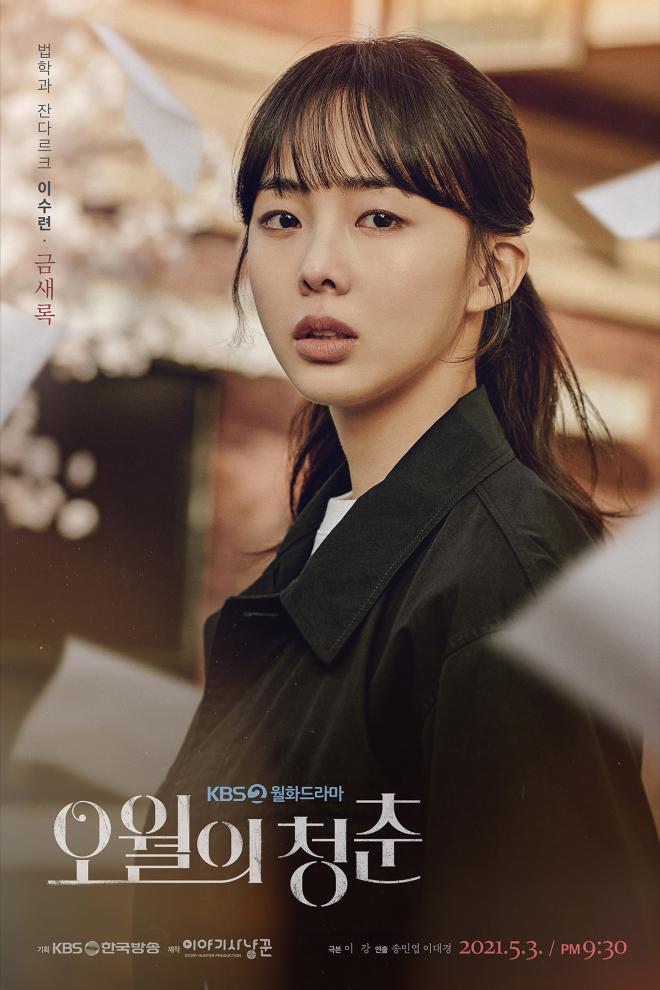 Meanwhile, the production crew said, “At the time of the poster shoot, four actors showed perfect chemistry to the extent that laughter did not go away, but when they had to express the affection of the youth living in the 80s, they showed off their acting skills of perfect immersion. Please look forward to the development of the story and how the four actors will lead based on their solid acting skills.”

Youth of May will be aired for the first time on May 3 at 9:30 PM on KBS 2TV. Global fans can watch it on Viu.