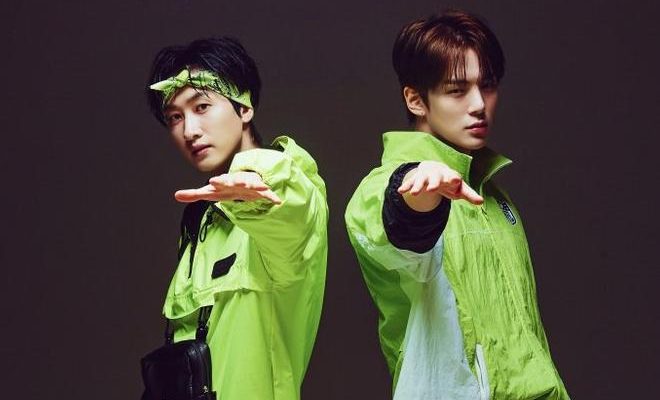 Back to the Idol will open its second season with the love killas, MONSTA X!

MONSTA X’s Minhyuk and Super Junior’s Eunhyuk will delight international viewers with the first live broadcast of Back To The Idol Season 2. 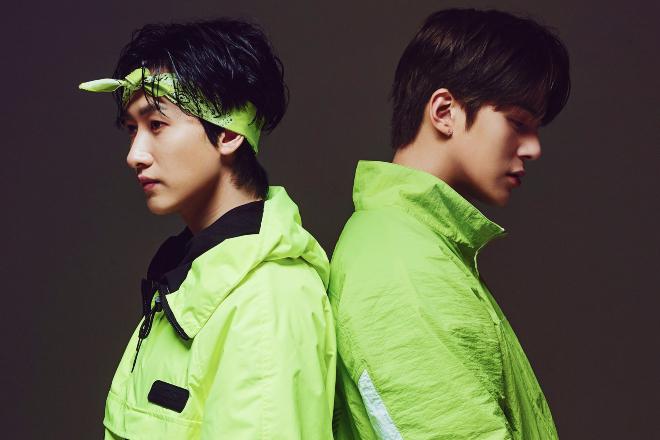 Minhyuk and Eunhyuk will once again present their solid hosting skills and impressive wit as they lead the live show’s season 2 premiere. Back to the Idol is a live dance entertainment program that looks back on the choreographies and performances of 2nd generation representative idols that dominated the early 2000s with their catchy dance points.

During the first season, the program has drawn huge attention from fans of all ages. Back to the Idol became a venue for fans who have missed the songs from the 2nd generation of K-pop. 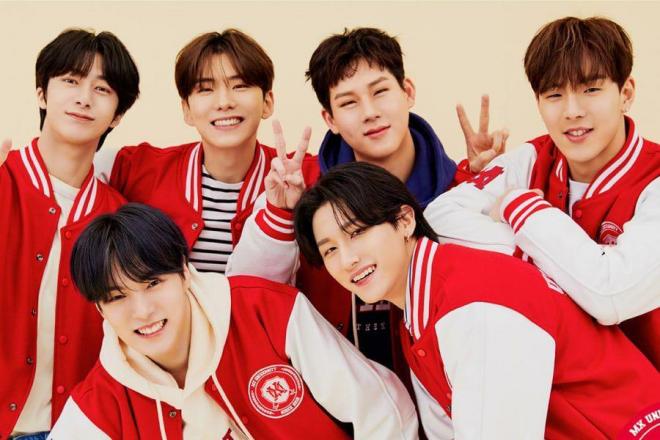 For the first episode of Back to the Idol season 2, Minhyuk and Eunhyuk will be joined by MONSTA X. In particular, the powerhouse group will launch season 2 with a splendid start and as warm support for member Minhyuk. The Billboard chart-toppers are expected to recreate choreographies from 2nd generation idol hit songs with their colorful performances and unprecedented charms.

Minhyuk and Eunhyuk, an inseparable duo

Back to the Idol has actively showcased the wonderful chemistry between Minhyuk and Eunhyuk. The two talented idols have presented unique bright energy and pleasant charms all throughout season 1. And they are expected to do so once again this season 2.

Minhyuk and Eunhyuk’s perfect chemistry was also seen in various teaser videos for Back to the Idol season 2. With awesome performances of H.O.T’s “Happiness,” SECHSKIES’ “Couple,” Shinhwa’s “Perfect Man,” and more, the two became an inseparable duo that is capable of doing anything with their good combination.

Meanwhile, the second season of Back to the Idol will feature MONSTA X’s charisma and all-rounder skills through the program’s concept. A chaotic interaction between the members and the hosts is also expected.

Furthermore, Back to the Idol season 2 is set to premiere on August 17. International fans can stream the show through the Seezn app at 9:00 PM KST. Behind-the-scenes clips for the episodes will be released every Tuesday at 5:00 PM KST through MBC’s YouTube channel.