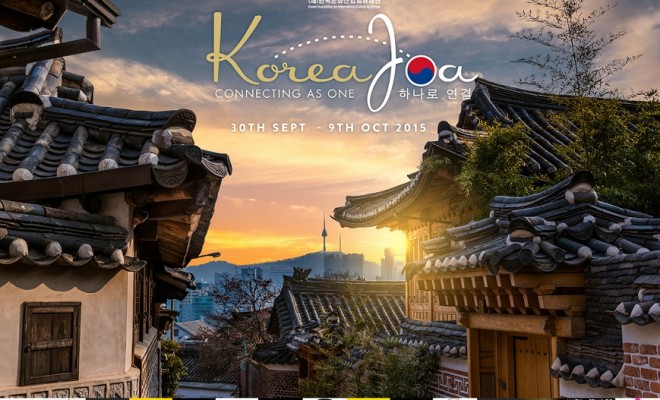 As a long-time staff since the founding of hellokpop, this is perhaps my first greatest honour to attend such a significant event on behalf of our humble brand. Along with me, my comrade Yunting will also get to participate in the coverage schedule for five days. I’m definitely not forgetting and thankful to all our team members, who are always constantly with us, providing all their utmost support too! 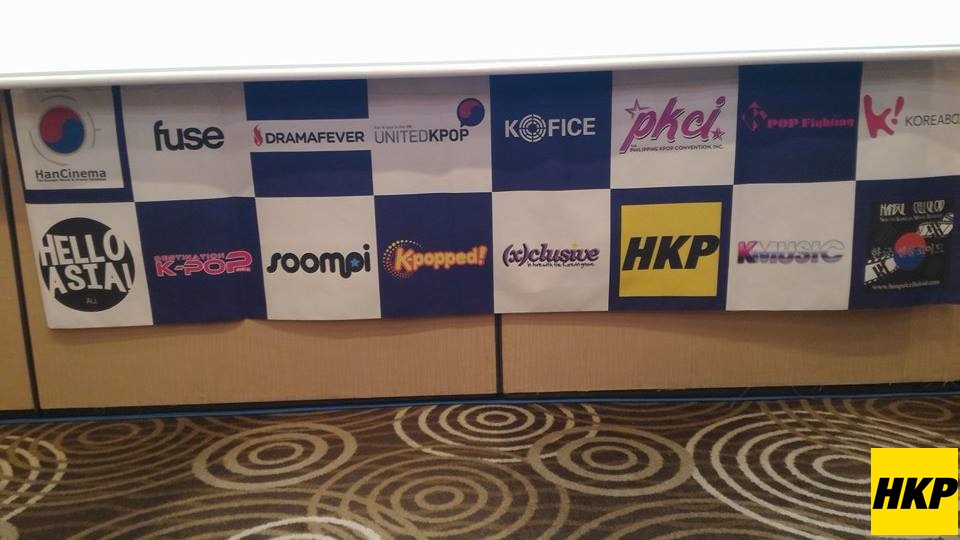 On 30th September 2015, 15 online media outlets from all around the world (nine countries to be exact) gathered together at the invitation of KOFICE for Korea Joa 2015. We will be the first pioneer batch for this whole new program initiated by KOFICE, which is an agency under Ministry of Culture, Sports and Tourism (South Korea). From between 12pm to 5pm, we arrived and checked in at Ritz Carlton Hotel, which is one of the top premier hotels in Korea.

At 6pm, we all assembled at the conference room, where we finally met each other, together with the KOFICE staff, manager, interpreters and the General Director Mr Kim Deok-jung. As a show of appreciation of the hardworking team spending so much efforts and time in planning for this program, they are:

Not forgetting, we also have a team of beautiful interpreters who will be accompanying us throughout this program to assist us in the language barrier:

Stay tuned for the interview in our next exclusive report, which Mr Kim shared his depth insights on the coming Hallyu Wave! 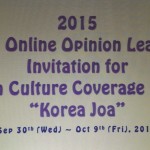 This picture says all 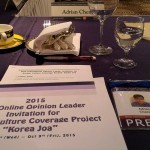 And, that’s me, representing hellokpop.com 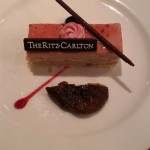 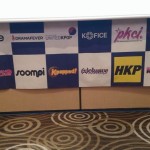 What a mighty banner… ever 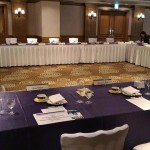 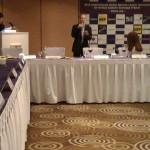 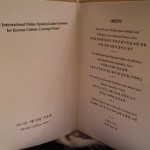