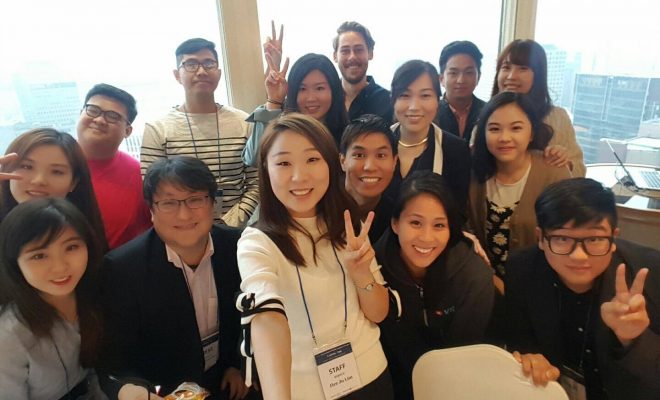 I finally made it to South Korea for Korea Joa 2016!

It has been an honor for Hellokpop to be invited by KOFICE (Korea Foundation for International Cultural Exchange) again to participate in the Korean Culture Coverage Project: Korea Joa 2016 for the second consecutive year.

Following Adrian Cheng and Yunting Sng of Hellokpop who attended the inaugural Korea Joa 2015, it is ultimately, no doubt, the biggest pleasure for me (Sharon Phan) as a four-year staff to represent Hellokpop to go on board with nine other online media outlets this year on this exciting journey. My colleague Rachel Lee will be joining me for the coverage schedule of five days too.

Despite arriving early morning to the country on October 26, the two of us, who flew in from different countries, were warmly welcomed by lovely KOFICE staff Hee Ju Lim and volunteer Hyunjin Lee at Incheon International Airport. 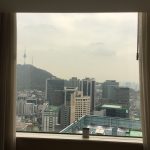 View from the room at 33rd floor. 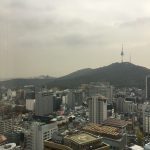 That’s right, that is Namsan Tower.

We checked in at Lotte Hotel Seoul, which is strategically located at the tourist spot of Myeongdong. At about 4pm, the 10 representatives of different online medias gathered at the conference room of the hotel.

At 6PM, everyone dressed formally to attend the welcome dinner party, together with the interpreters, KOFICE staff and the Chairman Mr. Kwak Youngjin.

As a show of appreciation for the hardworking KOFICE team who spent so much effort and time in planning for Korea Joa 2016, they are:

Not forgetting, we also have a team of five beautiful interpreters, whose tasks are not just to assist us in overcoming the language barrier, but also to assist us in the country:

Mr. Ko Keun Uk from Allkpop also represented the media team to greet everyone, and specially thanked KOFICE and the team for putting in so much efforts in making this project happen.

The welcome dinner party was wrapped up with a fusion Hanbok gifting session to the medias, sponsored by Leesle, and a photograph-taking session.

Stay tuned to Hellokpop for the next seven days of Korea Joa 2016! 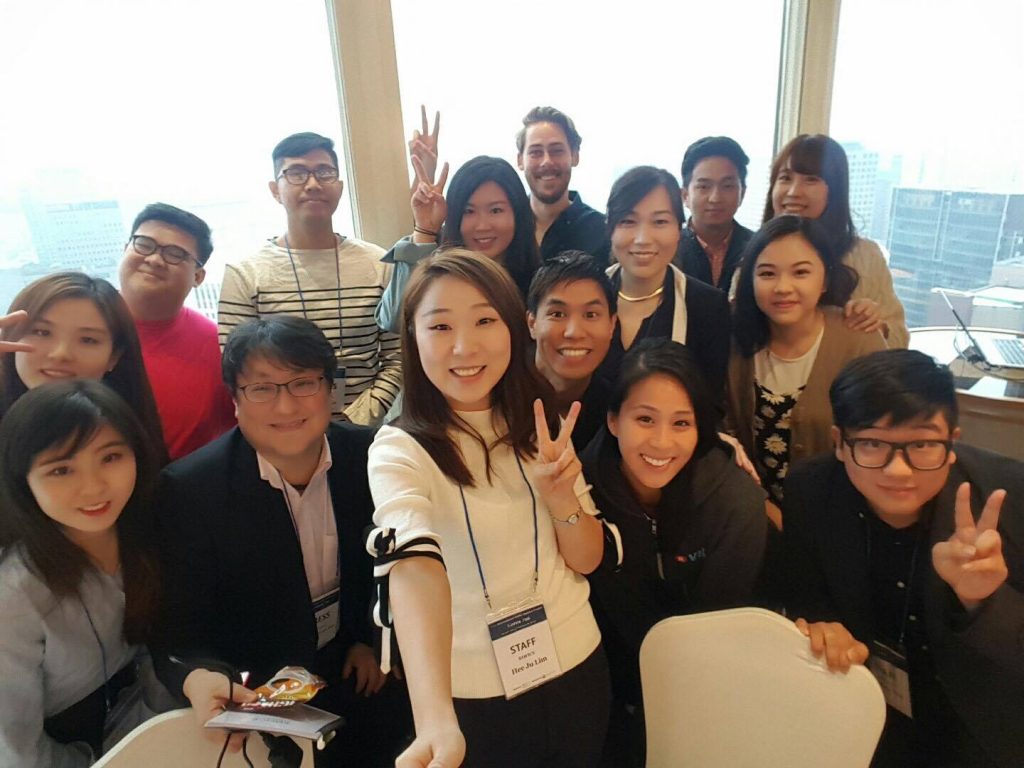