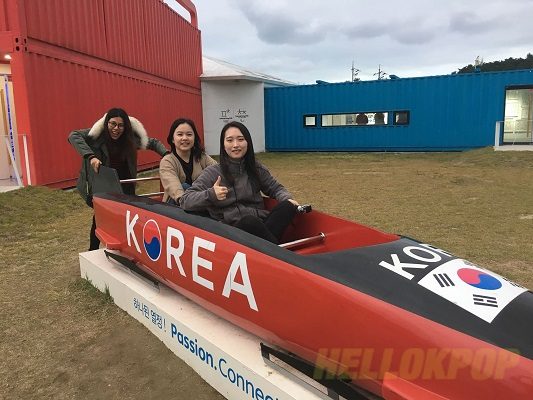 Onto day 3 of Korea Joa 2016, the day started a bit earlier at 8am as we needed to take a 3-hour bus ride to the east from Seoul.

At noon, we reached Jeong Gang Won restaurant for lunch. Once out of the bus, we were fascinated by how fresh the air was. It was much fresher and colder compared to Seoul.

With lesser skyscrapers and cars compared to Seoul city, it is definitely a good place for retreats.

Right in front of the premise, onggis (Korean earthenware) were arranged neatly in rows. They are explained to be used to store and ferment gochujang (chilli paste) and doenjang (fermented soybean paste).

Korea Joa 2016 media team had the chance to join the staff to prepare bibambap (mixed rice). We chipped in our efforts in arranging all the ingredients on top of the rice. A huge portion, catered for 22 people, were all made in a big wooden pot.

After mixing, it was later divided into smaller pots ready to serve everyone. 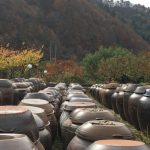 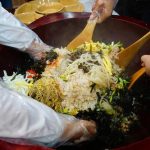 As you may or may not know, the coming 2018 Winter Olympic will take place in Pyeongchang, from February 9 to February 25.

Today would be all about PyeongChang 2018 Winter Olympic.

Thanks to KOFICE’s arrangement, we had the privilege to visit one of the hosting sites, Alpensia Resort. The other one would be Yongpyong Resort. The resorts are easily accessible and connected through a monorail.

As the venues for the different sports were still under construction, we could not visit all the sites. The venue guide informed us that not all the sites would be newly built to accommodate the coming big event.

At the time of visit, there were six venues under construction, namely bobsleigh, luge and skeleton, which were already built at 60% completion, with 40% remained.

The guide further revealed that after the Olympic game concludes, the organizing committee would be considering to build a museum to commemorate the prestigious honor of hosting the extravaganza sport event. 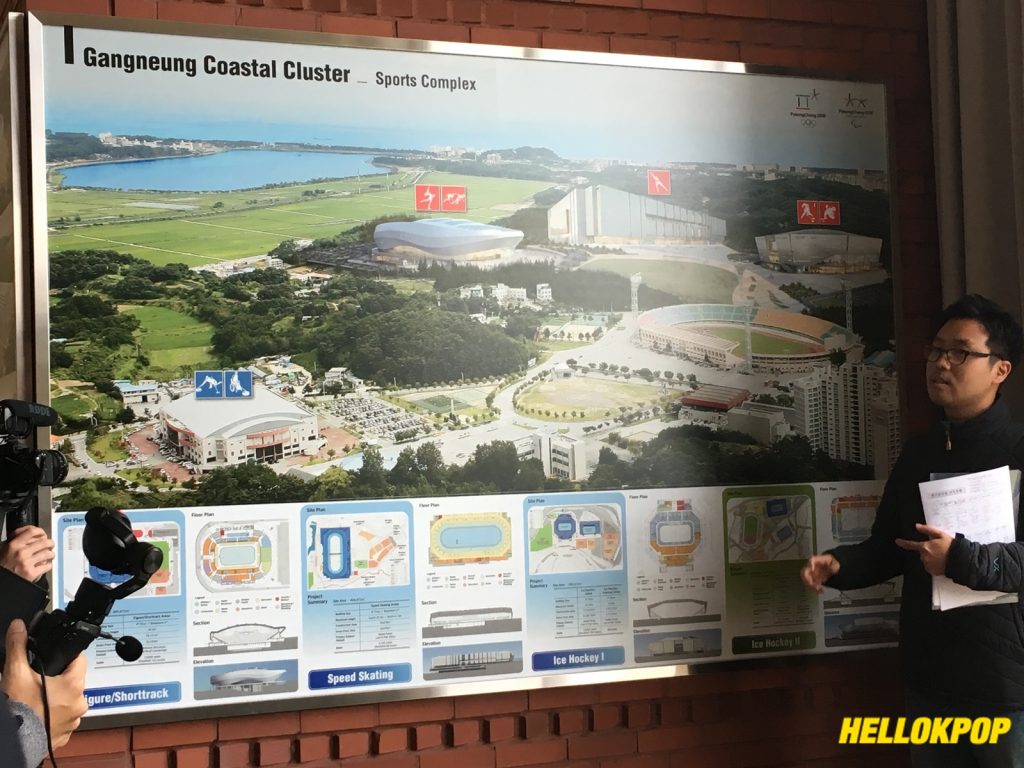 Sadly, we missed the chance to take the monorail from Alpensia resort to the Ski Jump Tower as it was still under construction.

We visited the tower, where the athletes would get ready for the game. It was explained that when their name is called, they would pass through the pathway (below) to the jumping stage.

Make a guess: why is the jumping stage built with metal grilles instead of a concrete path?

Answer: This is to avoid snow from piling up.

Kim revealed he could no longer do ski jumping due to his ankle problem. He rested for three years before taking the role of the coach for the national ski jumping team. 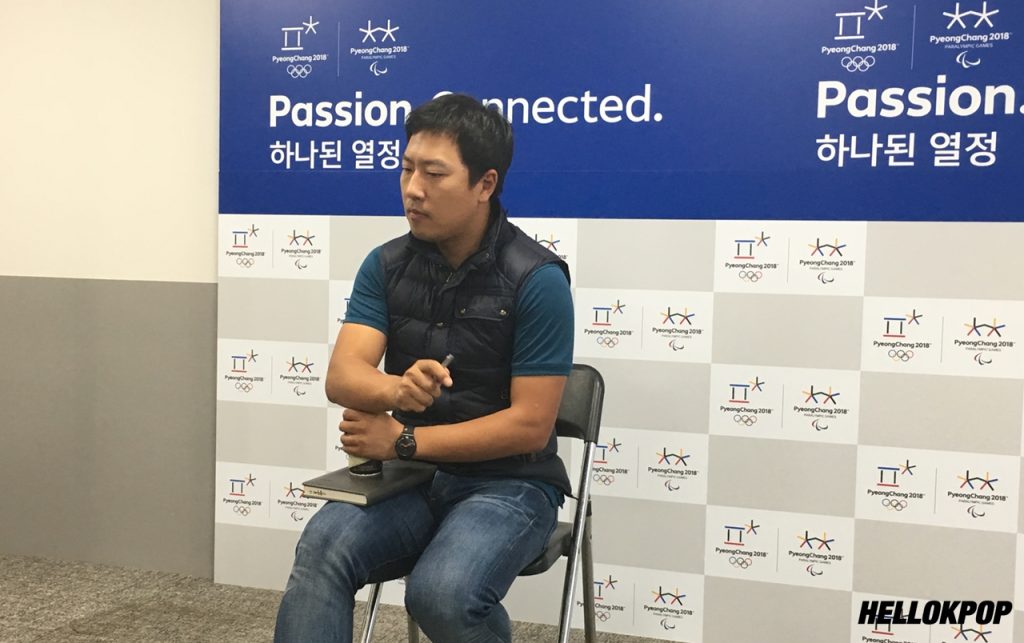 All medias were given a chance to ask Kim a question.

South Korea is not famous for ski jumping. In what way he thinks that he is able to develop this sport and promote it to the world?

Kim unveiled the easiest and simplest way is to win a medal, followed by promotional activities.

Yet on a question from another media, he thought that Korean athletes do not have the chance to take the win. What could have made him say that?

Stay tuned for the exclusive interview! 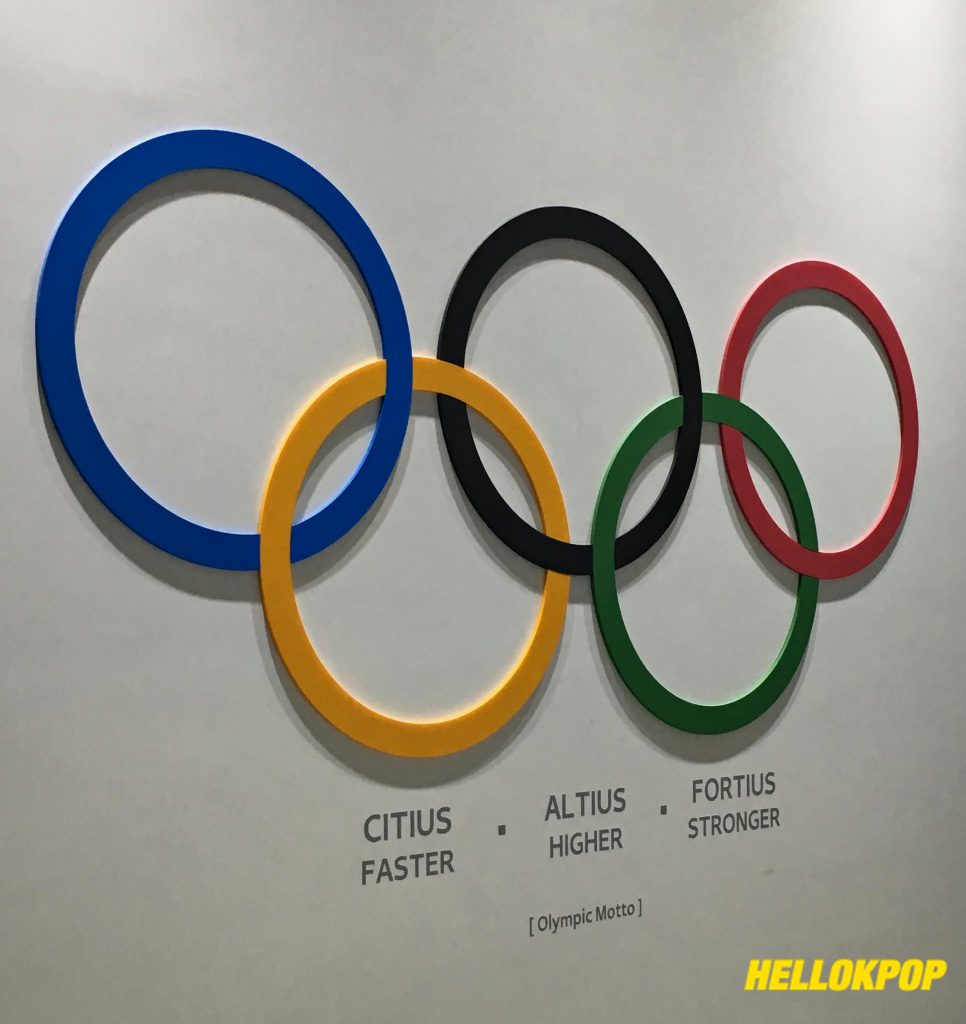 Confused? Don’t know what exactly each sport is?

We got it covered when we visited the PR center.

In the designated center, visitors are able to learn about the games and the differences between similar sports. There is also a 3D cinema and VR (virtual reality) facility where visitors can experience ski jumping, snowboarding and bobsleigh in a probably less intense and fearful way. 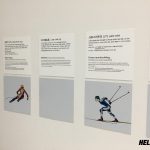 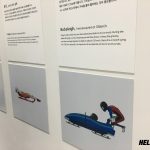 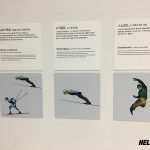 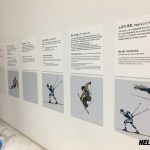 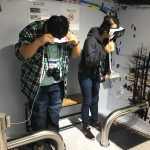 Trying out the VR gear!