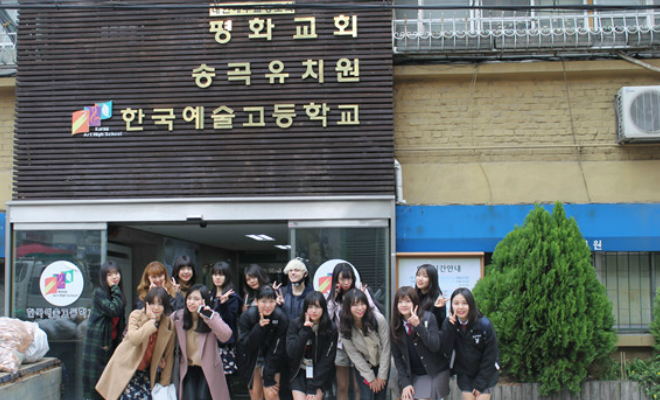 Join a K-pop camp in Korea this spring!

Spring is coming, marking the start of a new semester for students in South Korea. This also means that students, including Korean idols such as BTS’s Jungkook and G-Friend’s SinB and Umji, have finally graduated from high school.

Despite their busy work schedules, a countless number of Korean idols dedicate their time to mastering their craft by enrolling in art schools.

Attending any of these schools is surely a K-pop fan’s dream.

Through ACOPIA School’s 6 nights and 7 days Kpop camp this March 2017, you will have the rare chance to visit and interact with the students from these schools!

Only 15 seats are available! Apply now before it’s too late!