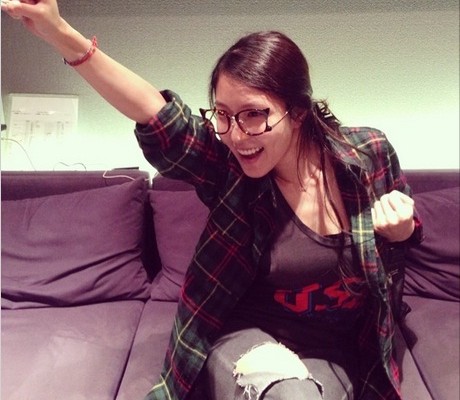 BoA will join a banquet with Pope Francis

K-Pop star BoA is the honorary ambassador of Korea for the 2014 Asia Youth Day and will join a banquet with Pope Francis on August 15.

The highest leader of the Catholic Church, Pope Francis, will be visiting Korea from August 14 to 18. He will be meeting with 20 young Asian leaders from 17 countries who will attend the luncheon on the 15th, including the queen of K-Pop, BoA.

The sixth Asia Youth Day, which will be held in Daejeon from August 13-17, has 2,000 young leaders participating from 22 Asian countries. After the AYD, the Pope will also lead a mass at Seoul’s Myeongdong Cathedral and deliver his message of peace for the Korean Peninsula.

The organizing committee for the Pope’s visit to South Korea has also sent invitations to Catholic organizations in the North and are still awaiting their reply.