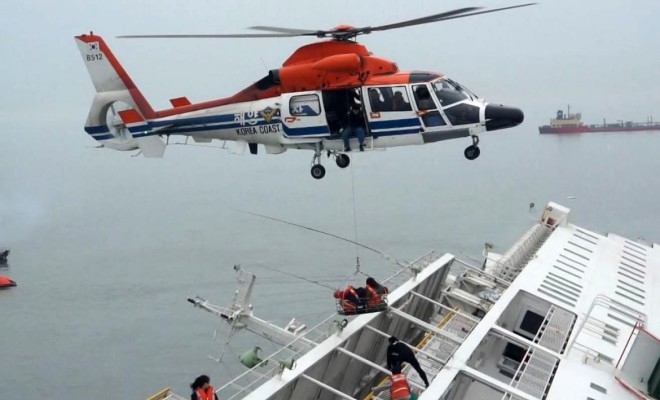 South Korea has planned to produce a documentary-film about the Sewol Ferry tragedy. It is one of the issues that really shook global interest and led national mourning across South Korea.

The committee is planning to raise 400 Million Won (US$393,000) from public donations for the production of the film.

It will be directed by Kim Jong Tae and is set to be completed by April 16, 2015. The project is proposed for the commemoration on its first anniversary next year.

The film will show the corruption in South Korean society, which was pointed out as one of the causes of the tragic incident.

The Korean ferry Sewol, which sunk in April was carrying about 200 high school students on a field trip. As of now, 293 were confirmed dead and 11 are still missing.

Below are some photos of the text messages sent by the students to their families and friends when the ferry started sinking. 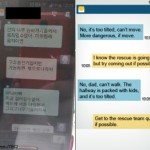 Father gives advice to his son on the sinking ship. 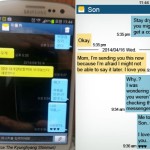 The son says ‘I love you’ to his mother who didn’t know about the ferry yet. 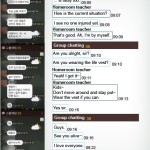 Group of students keeping their hopes up to survive. 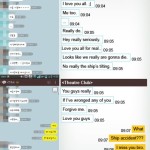