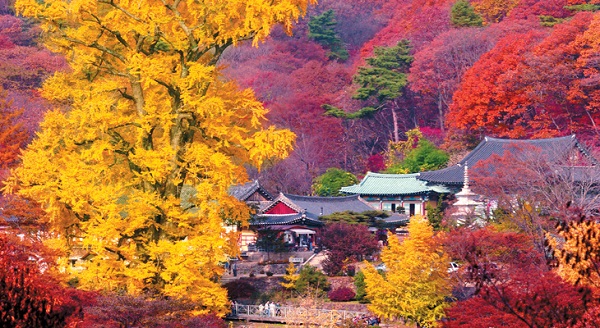 Hold your breath as from here onward, it’s all about the breath-taking autumns that you could ever imagine in your entire life.

On every September in South Korea, temperatures start to dip after the suffocating heat from the summer, with the first sign of autumnal colors seen streaking the verdant leaves that canopy the green spaces in the country. With crisp air, colorful foliage and mild temperatures lasting from September to November, autumn becomes the best time to travel for the people everywhere.

Most people might not know but Gangwon is actually one of the key destinations to travel in Korea during autumn for many reasons. As the province is geographically located in the extreme northeast of the country bordered with North Korea, it will naturally be the first to experience the seasonal change as compared to the southern areas. This also means that we can expect to observe the first colorful foliage in Gangwon too.

Released every year by KWeather under Korea Weather Association, the foliage forecast is a valuable resource to help holidaymakers decide the best time to visit Korea for the first fall and peak fall foliage. 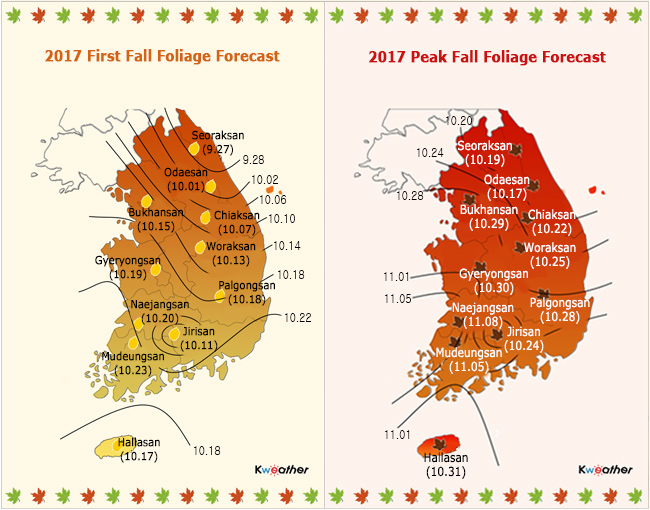 Below are 4 stunning destinations in Gangwon that will turn every surreal moment of your Korea trip unforgettable. 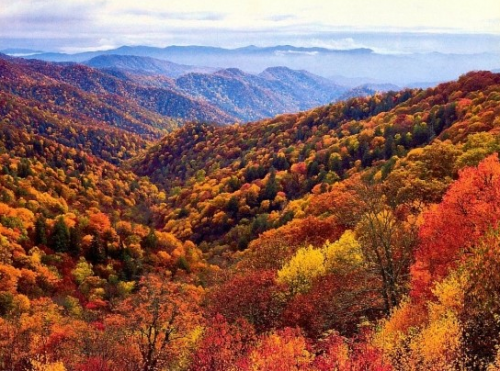 Located at the extreme north of the country, Seoraksan National Park is usually the first place where it will experience the first fall foliage. The mountain carries a very unique name as Seorak, which literally means snow and big mountain. This is named because it is noticeably that snow does not melt easily, keeping the surroundings in a pure state of whiteness. Read More. 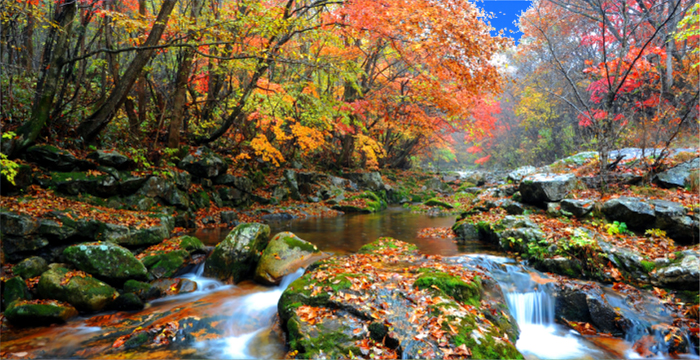 After Seorak, Odaesan Mountain is the next national park to experience the fall foliage. It is also located in Gangwon-do but towards the central and eastern area. The park itself contains the largest natural woods in Korea, and well-known for a number of peaks and forests. It is also the nearest park to the venue of the coming 2018 PyeongChang Olympic. Read more. 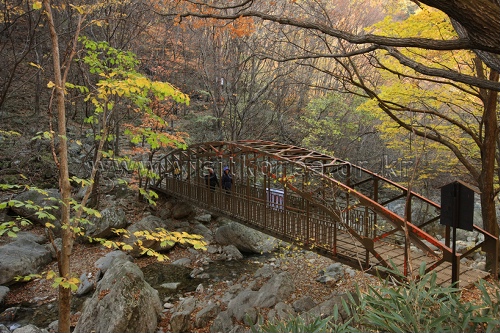 With a number of towering peaks over 1,000 meters, Chiaksan Mountain is a majestic looking park that has many deep valleys, rock formations, waterfalls, and tourist attractions. It is popular with hikers, especially with its 14km long trail which links the peaks together, from Birobong Peak in the north to Namdaebong in the south. Read more. 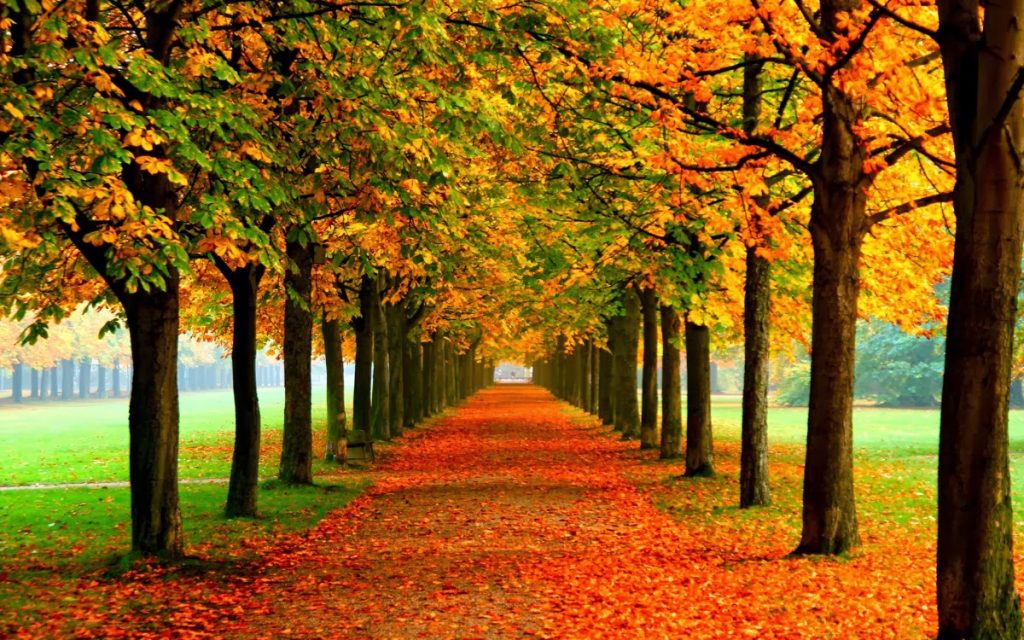 Located in Chuncheon, Gangwon, the existence of Nami Island itself is magical. With maple trees, ginkgo trees and other trees found almost everywhere, the whole island turns itself into enchanting colorful backdrops in autumn like those seen in fairy tales. As probably everyone already knows, this is also the main filming location of KBS 2002 drama Winter Sonata, which helped skyrocketed the Korean wave worldwide since then. Read more.

If you are still breathing, that’s good to know. It’s time to plan your next Korea holidays with Gangwon in mind!