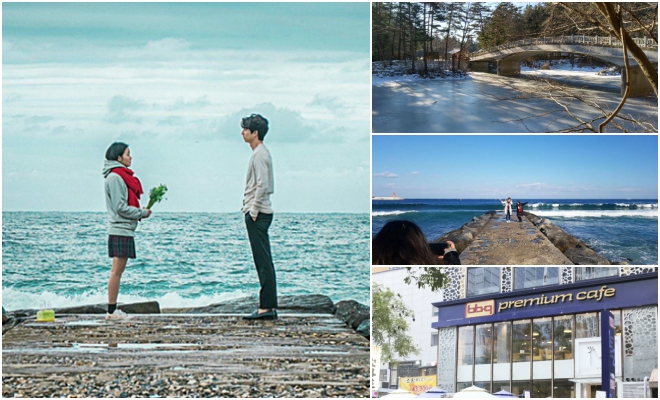 Goblin Gong Yoo fans, be sure to add these popular filming locations to your itinerary in Gangwon and Seoul ~

Nearly one year has passed but Goblin seemingly has not left us. At least his omnipresence still lingers at where he was. Goblin (Guardian: The Lonely and Great God) is one of the most successful Korean dramas in 2016. It not only became the second highest rated Korean cable TV drama, it also created a cultural phenomenon in South Korea and overseas.

As part of Wow PyeongChang fam trip, our itinerary consisted of three Goblin filming locations, much to our surprise. Either our itinerary planner is a Goblin fan (*Grin at Miss Lim Nam Hee) or the lonely and great God actually summoned us. Hmmm ~ But then, it’s every fan’s goal to visit their favorite K-drama’s filming sites, isn’t it?

On the second day in Gangwon province of our trip, we first headed to the Woljeongsa Fir Tree Forest Path, which is popularly known as the filming location when Euntak (played by Kim Go Eun) discovers her real purpose in life and attempts to run away from the ill-fated destiny. The path stretches for about 1km from Iljumun Gate to Woljeongsa Temple. 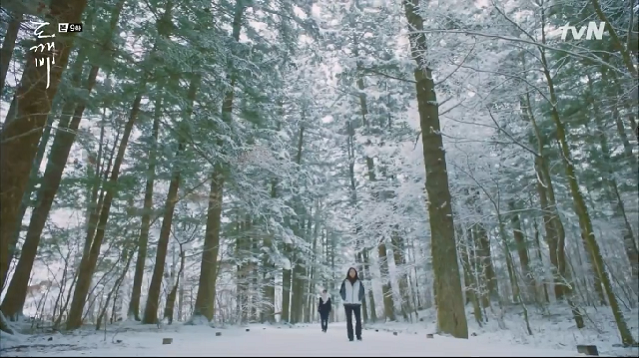 It is at the Woljeongsa Fir Tree Forest Path that she cries out loud, resenting her fate. 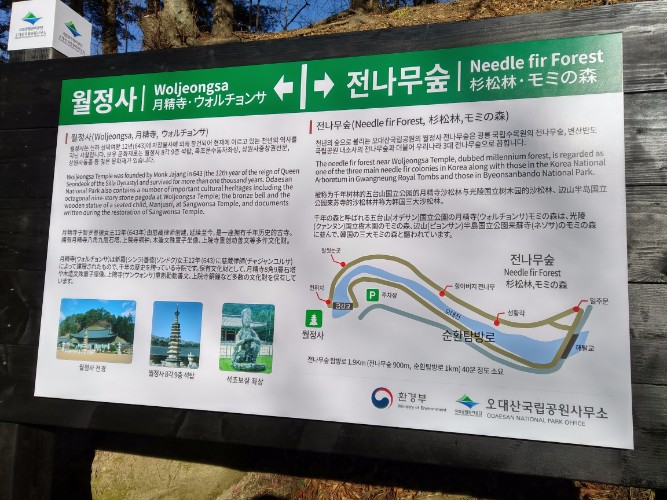 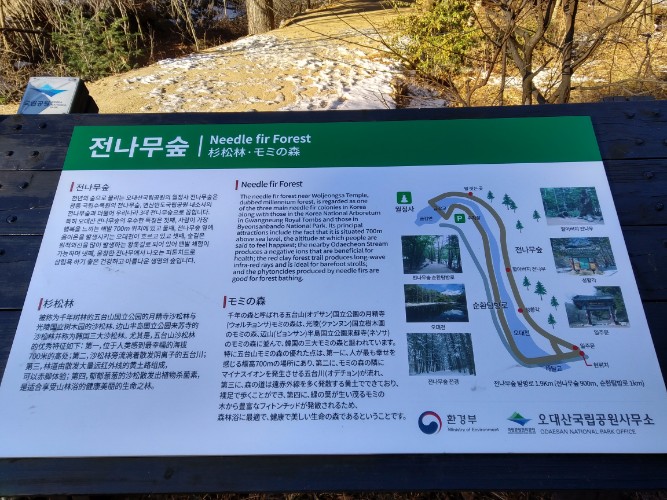 This is the Haetalgyo Bridge where Goblin followed Eun Tak slowly from behind in episode nine, except it was not snow-covered when we visited. 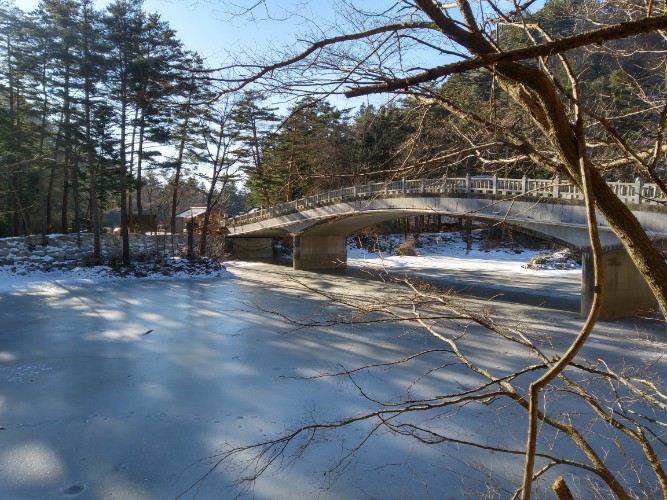 This is probably the top coveted Goblin filming site that most K-drama fans would want to visit, especially to re-enact the scene when Euntak unknowingly summons the Goblin for the first time on her 19th birthday. 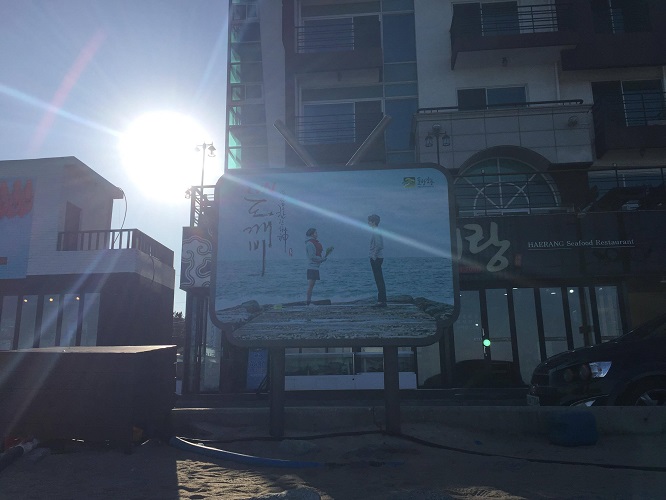 About Jumunjin Breakwater, it is geographically constructed between Jumunjin Beach and Yeongjin Beach to prevent sand from washing away. However, after Goblin selected the site as one of its filming locations, it is now famous for its scenic backdrop with strong blue waves continuously splashing away. 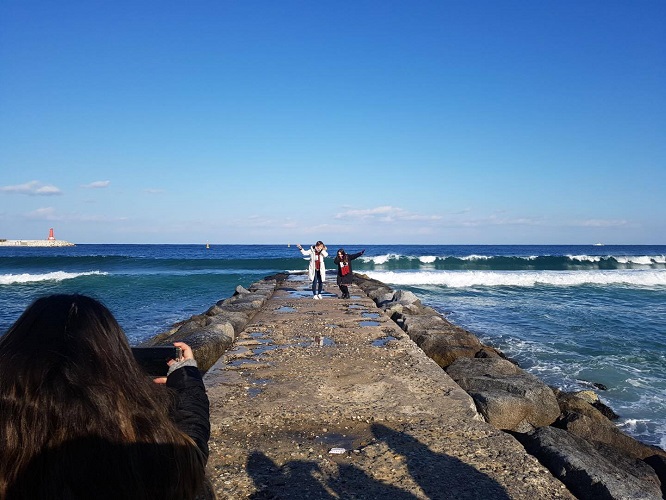 An attempt by these two participants to summon Goblin but …

For a better drama-like picture, be sure to wear a red scarf with a flower bouquet just like what Euntak does. 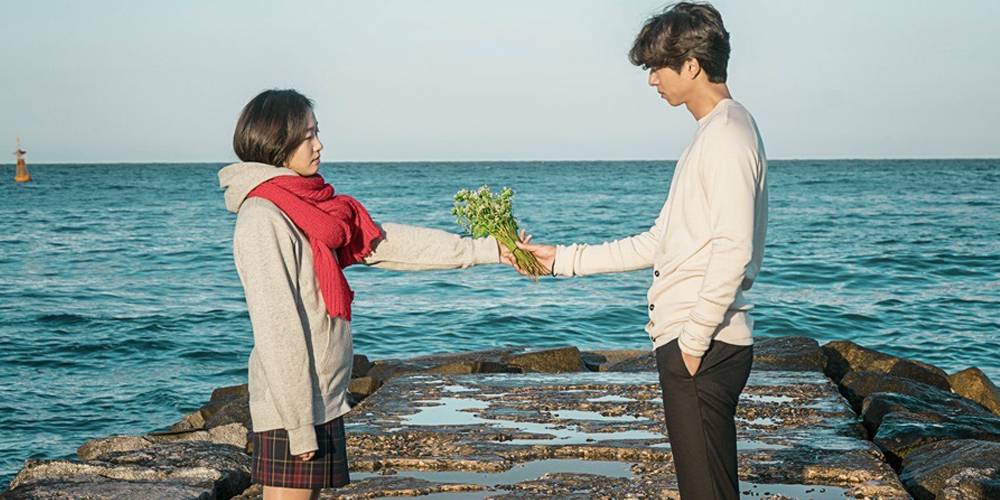 The third Goblin filming location we visited was on the 4th day when we returned to Seoul from Gangwon. In the drama, BBQ Premium Cafe was the restaurant owned by Sunny (played by Yoo In Na). Another featured BBQ Olive Chicken Cafe is located in Gangnam District where Eun Tak worked as a part-timer. 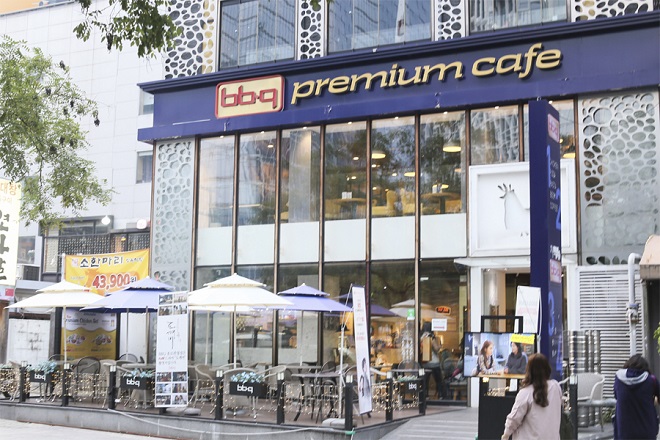 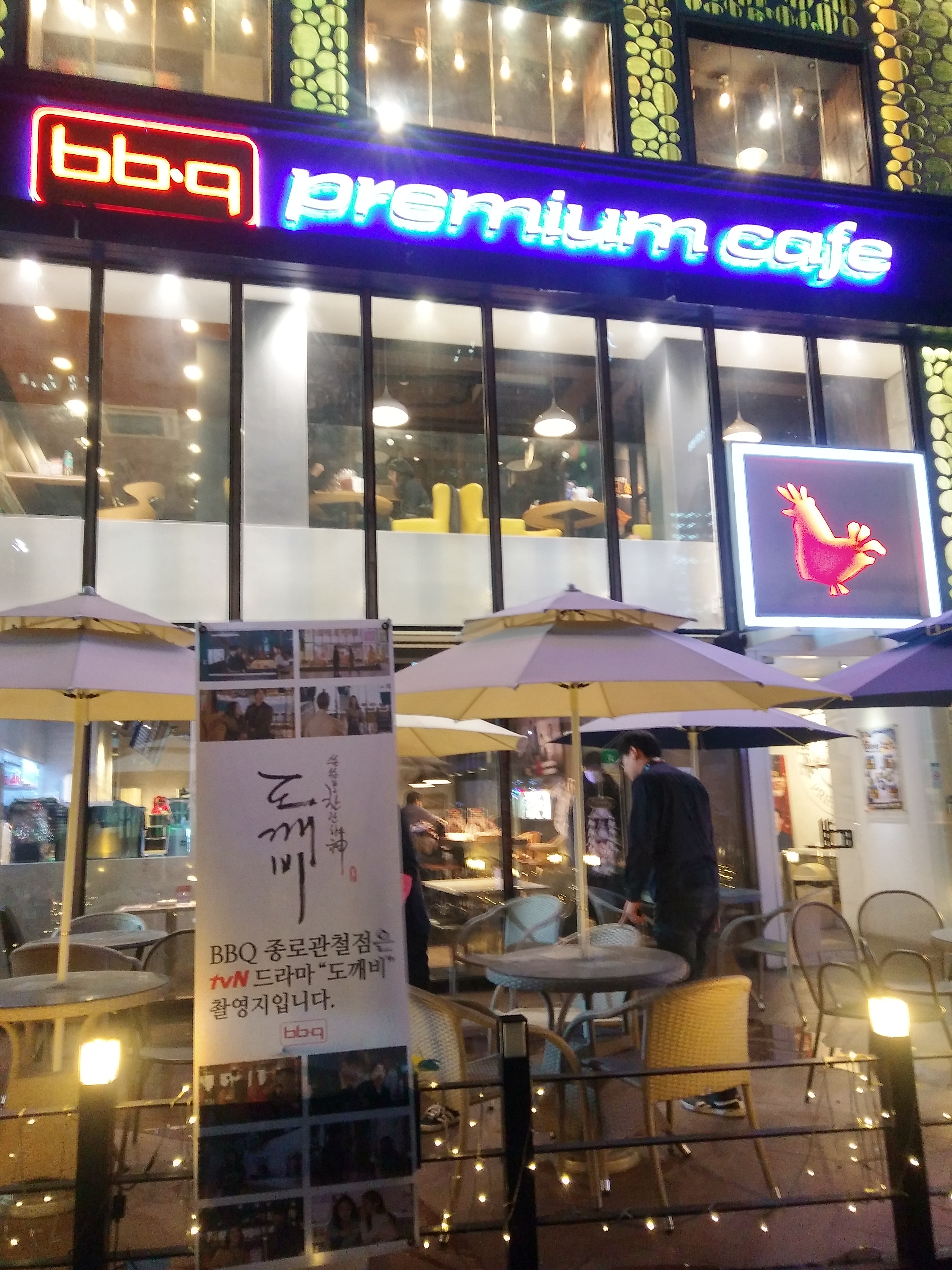 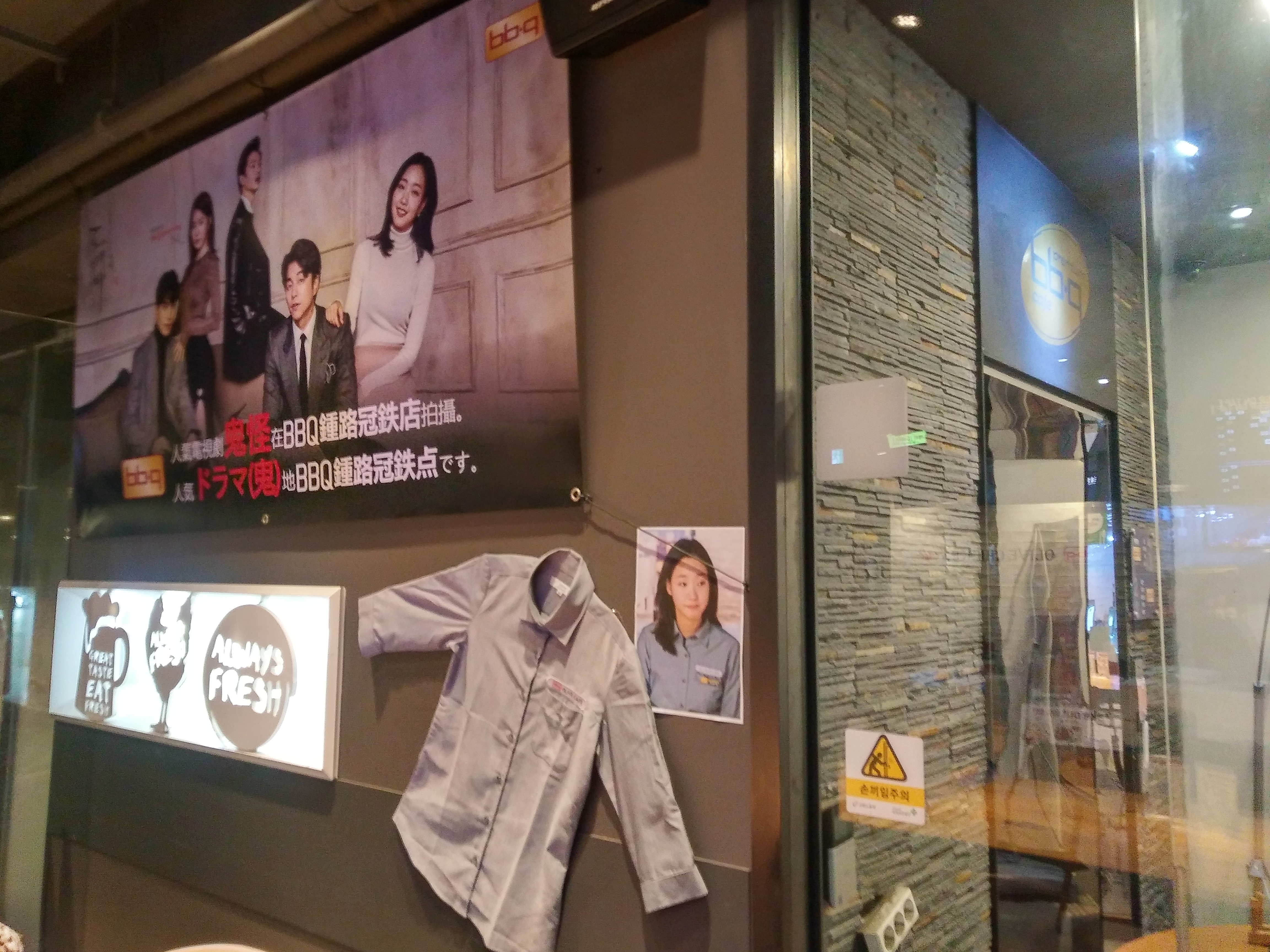 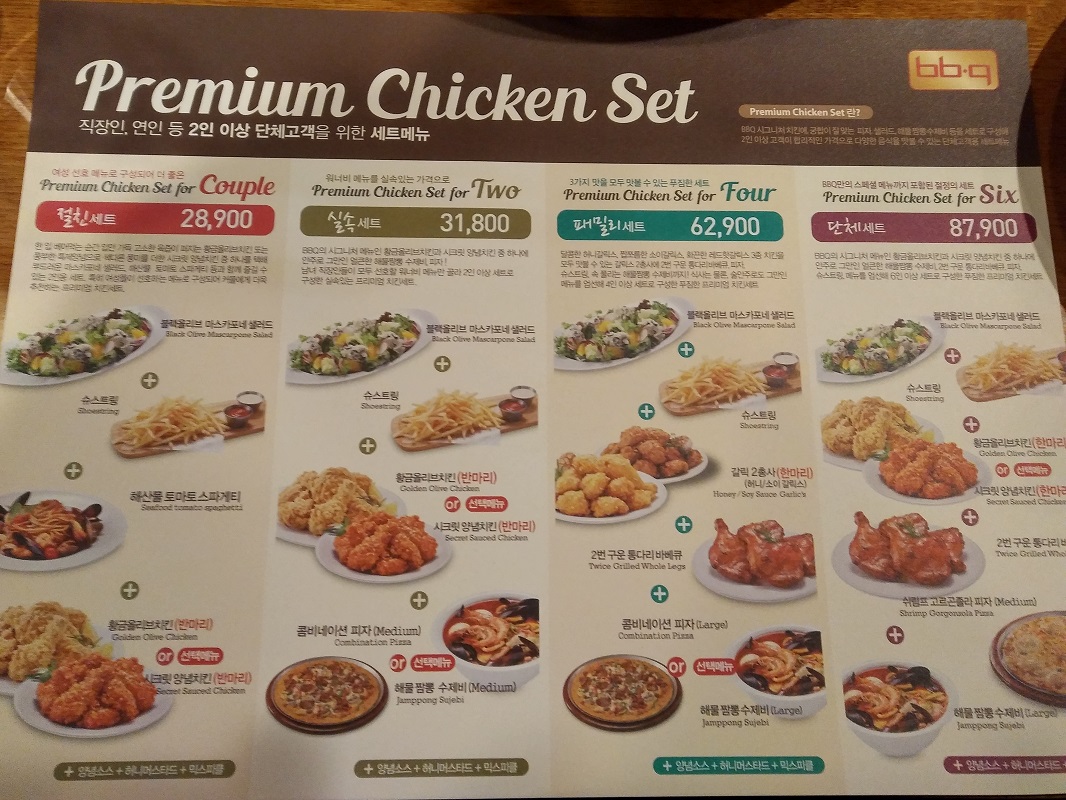 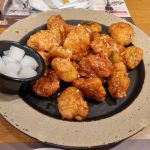 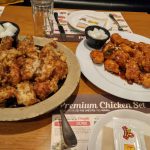 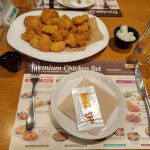 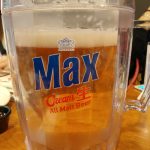 But that’s not all.

Korean Tourism Organization (KTO) has complied and published a complete guide of over 40 filming locations of Goblin for K-drama fans to visit them!

To pick this guide, simply drop by K-Style Hub, a one-stop center for all types of information for traveling within Korea.