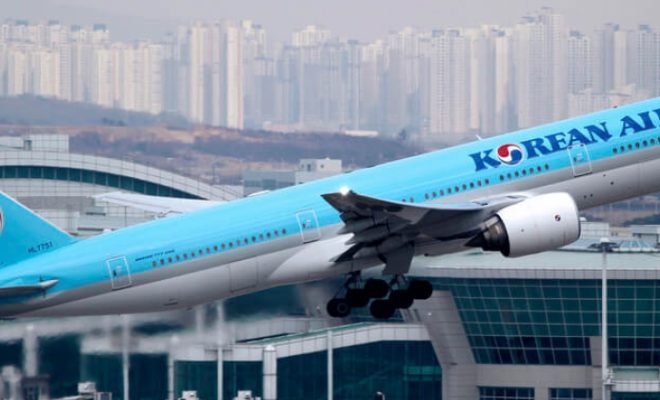 Korean Air has had enough with no-show passengers, and will impose higher monetary penalties starting this year.

On 18 December 2018, Korean Air announced an additional monetary penalty of KRW 200,000 (approximately US$178). This is due to passengers who cancel their international flights after going through the departure process.

The South Korean airline will implement the penalty as a result of recent “low-penalty and penalty-exempt” incidents. This happens when a passenger completes the check-in process, uses the lounge and gets on the aircraft but requests to disembark after.

This is inconvenient because all passengers must disembark and redo security checks after any passenger decides to disembark after boarding. The airline must compensate the passengers because of this on top of the already delayed flight.

One particular incident was when three Wanna One fans recently checked in and boarded the plane. Once on the plane, they took pictures of the K-pop group and demanded to disembark right after.

All 360 passengers on board had to disembark and undergo security screening again. As a result, the flight was delayed for an hour, which the airline had to compensate the passengers for. The fans were penalized for the check-in, but because they had expensive and flexible tickets, they were also eligible for the compensation.