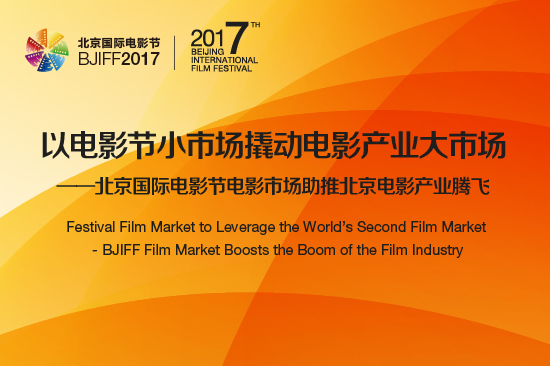 Since the announcement of the U.S. and South Korea on last July to deploy Terminal High Altitude Area Defense (THAAD) system to South Korea, China has been taking retaliatory measures against Korean entertainment and business industries.

Beijing has put unofficial bans on Hallyu (Korean wave) content, as well as restricted tour packages to Korea, and even had a crackdown on Korean retail stores in its territories.

Most recently, organizers of the 7th Beijing International Film Festival (BJIFF) have announced that no Korean movies will be screened at this year’s festival. According to a film insider, the film festival has invited Korean guests but suspended after that due to orders by the Chinese authorities.

Initially, some Korean movies were invited to take part in BJIFF. However in the end, no Korean film made it to the announced preliminary screening list.

BJIFF will run from April 16 to 23. It was first held in April 2011, and is hosted by General Administration of Press, Publication, Radio, Film and Television of China, and People’s Government of Beijing Municipality. The former is responsible for the country’s broadcast policy. It is also reported to be behind the sanctions against Hallyu content in China.