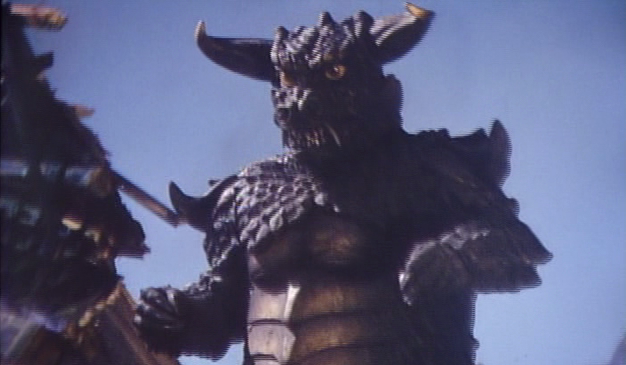 Shin Sang-ok was a popular South Korean film director before he was kidnapped by North Korea to help establish the North’s film industry.

Shin was captured on the orders of Kim Jong-il, who was concerned that South Korea was producing better films than the North.

Kim told Shin that North Korean film makers had no motivation to produce quality movies because they knew that the state was going to feed them, unlike in South Korea, where movies had to be produced at high quality in order to be successful at the box office.

The South Korean movie director, who raised to popularity in 1958 for directing the first on-screen kiss in South Korea, went to Hong Kong to retrace the steps of how his ex-wife went missing.

For the first few years of his arrival in North Korea, he was put in luxurious guest houses before being put in jail for trying to escape.

After a few years, he was then invited to a dinner with Kim Jong-il and his ex-wife Choi, who had remained missing and was unaware of his capture.

“Well, go ahead and hug each other. Why are you just standing there?” said Kim Jong-il.

Shin later remarried Choi after being ordered by Kim. The two abductees then agreed to help North Korea by making movies together.

However, Kim Jong-il did not want them to make propaganda films, but instead make movies which would win international awards and help North Korea change the world’s perception about them.

Shin would then go on to make his last film called Pulgasari, a Godzilla-inspired movie about a beast who helped 14th century peasants overthrow their evil king.

Kim Jong-il served as the movie’s executive producer and real North Korean soldiers were featured in the film.

The director and actress was then ordered to tell a press conference that they willing went to North Korea to make movies.

Shin and Choi were then allowed to travel to Vienna to promote the film in 1986, but used the opportunity to quickly flee to an American Embassy to find asylum.

Shin was earning $3 million dollars every year for his work, and was given a luxury villa and Mercedes-Benz.

To prove his story, Shin had recorded his conversations with Kim Jong-il, which would later help him pen his memoir about his abduction and North Korea.

Shin continued to make movies in South Korea, and passed away at the age of 79. Choi Eun-hee is currently 87 years old.

Hellokpop, as an independent Korean entertainment news website (without influence from any agency or corporation), we need your support! If you have enjoyed our work, consider to support us with a one-time or recurring donation from as low as US$5 to keep our site going! Donate securely below via Stripe, Paypal, Apple Pay or Google Wallet.
FacebookTwitter
SubscribeGoogleWhatsappPinterestDiggRedditStumbleuponVkWeiboPocketTumblrMailMeneameOdnoklassniki
Related ItemsNorth Korea
← Previous Story North Korea Has Their Own Girls’ Generation Group And It’s Creepy
Next Story → Korean Guy Gives Himself An Amazing Makeover