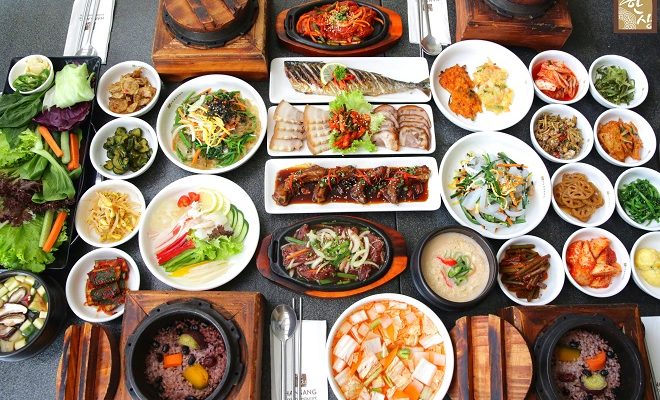 Seoul Undecided Over Which Korean Dish Represents The City

From a foreigner’s perspective, what would you suggest?

Apart from K-pop and Korea dramas, Korean food has been one of the key cultural exports. In South Korea, with each city and province laying ownership claims of various types of Korean dishes, Seoul has come to the realization that it has no food of its own.

Accordingly, Jeonju city from South Jeolla Province has claimed ownership of the popular dish Bibimbap, which is a mixed bowl of rice, meat and vegetables). Chunheon city in Gangwon Province claimed Dakgalbi, a type of dish of chicken cooked with spicy sauce and toppings. Uijeongbu city in Gyeonggi Province is known for Budae Jjigae, which is actually invented with foreign unused ingredients from US army bases into a delicious stew of ham, noodles, and vegetables. And now, Seoul wants to have its own iconic food as a bid to attract more tourists.

As a step forward, the Seoul Metropolitan Government has recently established a formal expert committee on Thursday, which aims to finalise a list of Seoul dishes. It has scheduled its first meeting within this month too. The 12-member committee consists of a food columnist, a Chinese diplomat, chefs, food historians, and journalists.
However, the committee has started to receive much criticism immediately for being oriented to Chinese tourists, with a Chinese diplomat included in it.

Seoul believes that this new initiative is an important step to attract more tourists to the city, especially from China, which forms the highest number of arrivals among all countries. Official data revealed that 57.5 percent of tourists chose food as one of the reasons for visiting Seoul last year. Another survey stated that 47.3 percent of visitors have looked forward most to its unique cuisine, although there is actually no current dish representing the capital city.

Also a capital city of the Joseon Kingdom for more than six centuries, Seoul has always been a place where people brought their own specialty food with them to the city.

Read: Learn How To Cook Bulgogi In 7 Steps

Kim Min-ji, a chef at Min’s Kitchen restaurant in Seoul, questioned, “How many dishes can represent Seoul?” He added, “It’s hard to find dishes that originated in Seoul. And people will look at them, when selected, suspiciously.”

An official spoke on this challenge, and liberated this as the reason why the government gathered these experts to form the committee. He also disclosed that the committee will carefully identify and consider all options, even to street food such as Tteokbokki.

The government assured that the selected dishes would represent Seoul to any foreigner who visits the city, and not oriented to Chinese tourists only, dismissing all speculations. 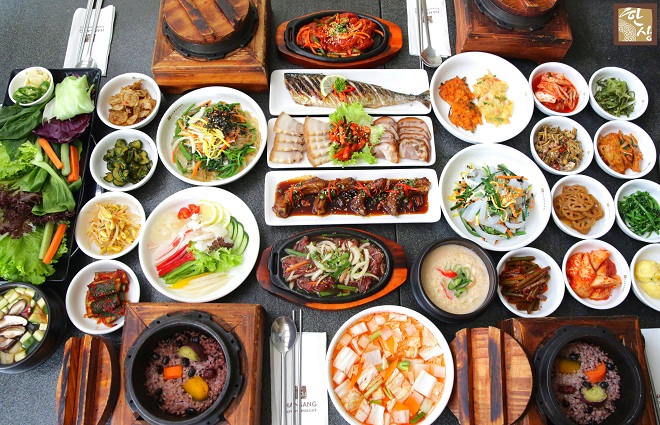