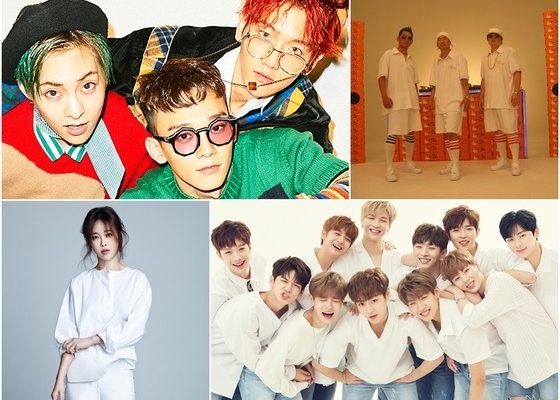 Tickets For 2017 PyeongChang Dream Concert Sold Out In Five Minutes

Have you got the ticket yet?

On October 12, according to concert organizer Korean Entertainment Producer’s Association, 20,000 tickets for the 2017 Dream Concert were bought up just five minutes right after they went on sale on October 11. 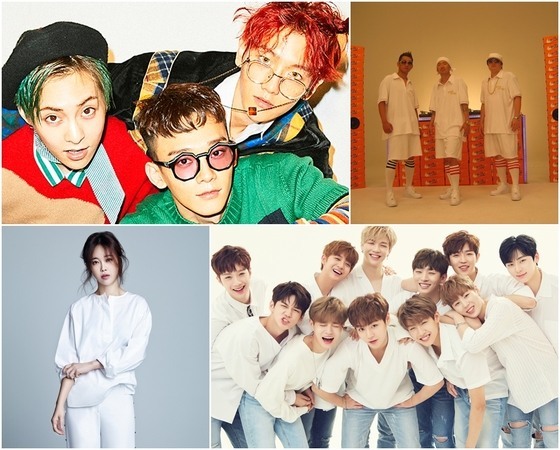 After wrapping up successfully at Seoul World Cup Stadium in Seoul on June 3, the K-pop concert will continue to make stop at PyeongChang in Gangwon province.

To celebrate the 2018 PyeongChang Winter Olympics happening in next February, the annual music event is scheduled to take place at PyeongChang Olympic Plaza on November 4.

Watch the performances at the 2017 Dream Concert at Seoul World Cup Stadium on June 3: