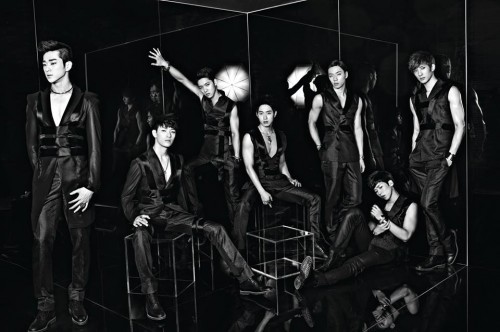 By Community | May 18, 2013
FacebookTwitter
SubscribeGoogleWhatsappPinterestDiggRedditStumbleuponVkWeiboPocketTumblrMailMeneameOdnoklassniki

100%’s official website, 100per.kr, welcomes fans with their hot teaser photos and the date of their comeback, which is May 23. On that day, their title song Want U Back will be released on various music sites and other songs from their first mini-album called Real 100% will be available from May 28.

In our previous article, we revealed the group who will be producing the music for 100%’s comeback. Joombas Music Group is the group and they have also worked with 100%’s labelmate, Teen Top, for their song Supa Luv. 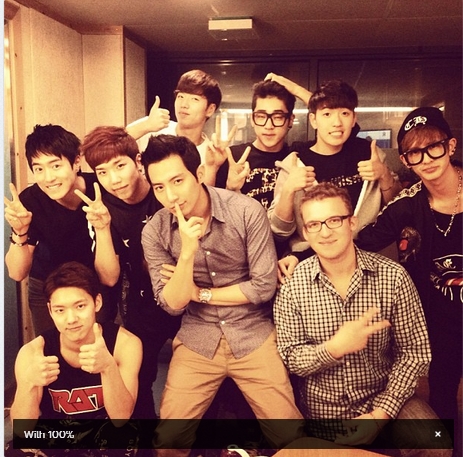 It looks like 100% is going to take their comeback very seriously and do their best to be as successful as their senior, Teen Top, who recently succeeded with the first part of the series of shows for their No.1 Asia Tour. 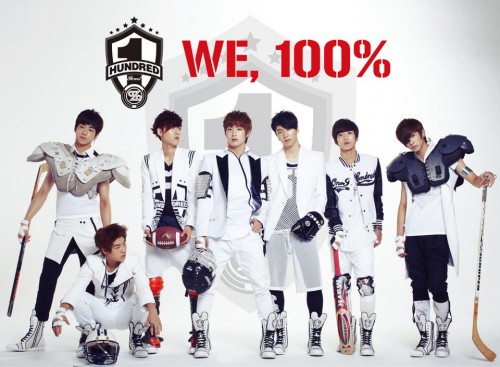 The above picture is their concept photo from their We, 100% debut album released last year, where the seven members appear as athletes with their bodies fully geared in ice hockey uniforms. In the picture below, the boys are transformed into a beastly image idols, showing their well-defined muscles and some pieces of black garments that matched well with their tanned skin. 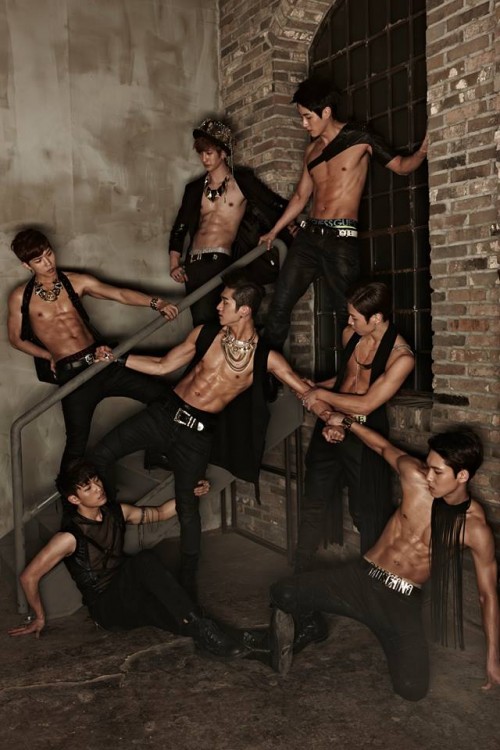 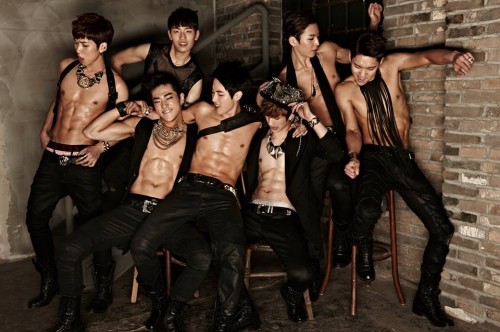 Except for Hyukjin who is covering his top body, the other members have revealed their abs and biceps as a result of their workout during their break. Is Hyukjin going to have some bigger surprise for fans? Mark the date, May 23, and see for yourself!
Their comeback stage schedule for this month are as follows: