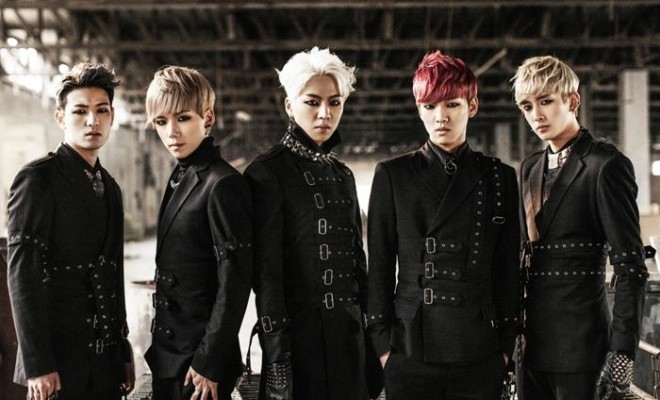 A week before 100% start their actual promotions for their comeback, TOP Media (who also manages Teen Top and Shinhwa’s Andy), has announced the schedule for the group’s upcoming Sunkiss album. 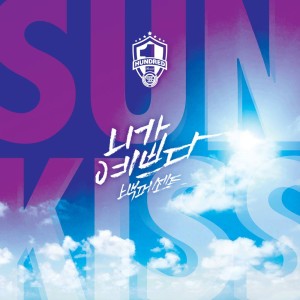 100% has been preparing for quite a while. After news of departure by former group leader Minwoo and youngest member Sanghoon, the remaining members of the group subtly promoted through various TV appearances and individual activities.

The group’s soulful and charming voices will surely cool down the summer heat with its title song U Beauty.

U Beauty will be released online at noon on July 7. The album Sunkiss will be available the following day.

There is also a tentative schedule to perform their title track on July 1 for MBC’s Changwon Citizen Day Special. Their performances on various music programs will start on Thursday, July 3.

A  special clip will be released by their company upon reaching the goal of 1 million views for the song Beat on YouTube.

Watch the video below and stay tuned in hellokpop for more updates about their comeback.