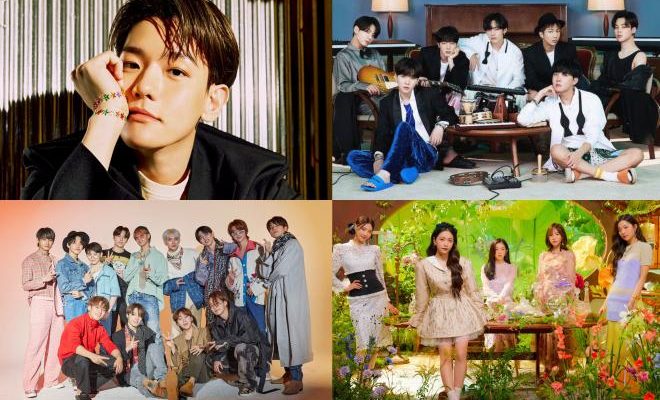 A big round of applause to all K-Pop stars who brought home glory and precious commendations during the recently held 10th Gaon Chart Music Awards!

The 10th Gaon Chart Music Awards has recently recognized some of the biggest and celebrated names in K-Pop this year, along with their chart-topping music and contributions. 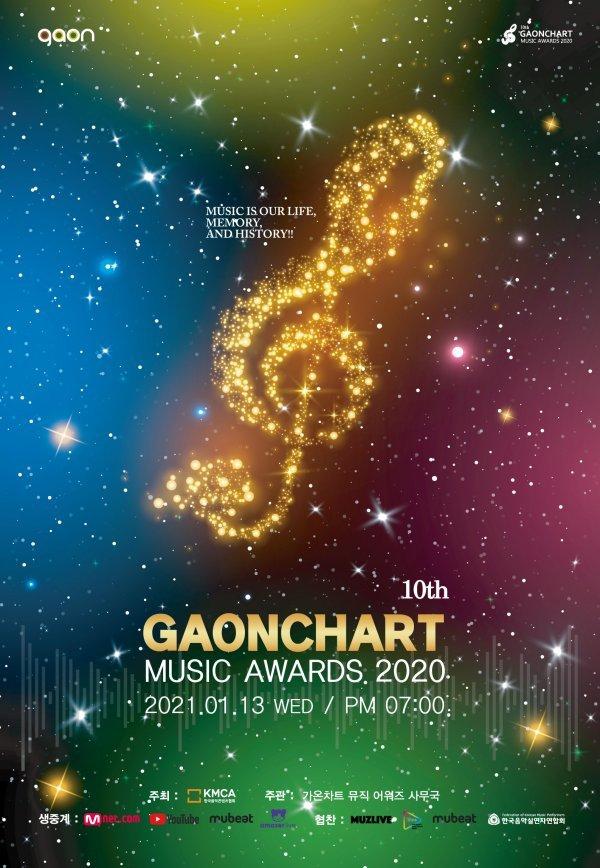 Hosted by Super Junior’s Leeteuk and ITZY’s Lia, the awards ceremony aired on January 13 at 7 PM KST via YouTube, Mnet, Mubeat and Amazer. Jae Jae and Joo Younghoon also accompanied the hosts in presenting the victors, who glimmered brightly in 2020.

Following COVID-19 guidelines, the event took place with no live audience and performances from the awardees. Instead, the winners filmed their acceptance speeches in advance to prevent possible close contact between staff and artists.

Moreover, the online gathering also focused on the artist’s background and essential contributions to the K-Pop industry for the past year.

ARTISTS OF THE YEAR

Known for its extensive list of victors, the prestigious show named 12 Songs of The Year, corresponding to each month of 2020. These songs further paved the way for Hallyu music’s worldwide acknowledgement and appreciation.

Moreover, the performers who conquered the second half of 2020 were Zico’s “Summer Hate (featuring Rain)” for July, BTS’s “Dynamite” for August Chungha, & Christopher’s “Bad Boy” for September, BLACKPINK’s “Lovesick Girls” for October and
BTS’s “Life Goes On” for November.

Starting the year with a blast, BTS was also recognized for the massive commercial success of their album Map of the Soul: 7. The dazzling group was also able to dominate the last quarter of the year by scoring the same award for BE.

Demonstrating his huge popularity and legendary influence, Baekhyun of best-selling boy group EXO also held the second quarter of 2020 between his hands with his iconic album Delight.

Check out the other idols and artists who shone the brightest at the 10th Gaon Chart Music Awards: