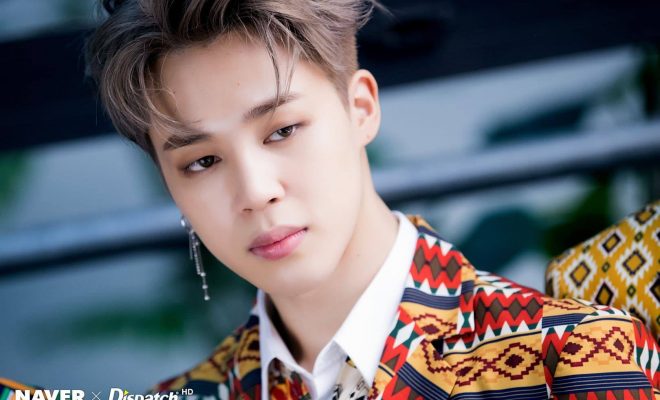 #HappyJiminDay: 13 Times BTS’ Jimin Proves He Is Indeed An Angel On Earth

BTS’ Jimin is our angel, our world, and our Calico cat.

BTS’ Jimin has won hearts all over the world, not just with his gorgeous face, but also with his kind-hearted soul and loving nature that always show in everything he does. His bright smile never fails to brighten up our days, and his hard work and dedication inspire us every time. 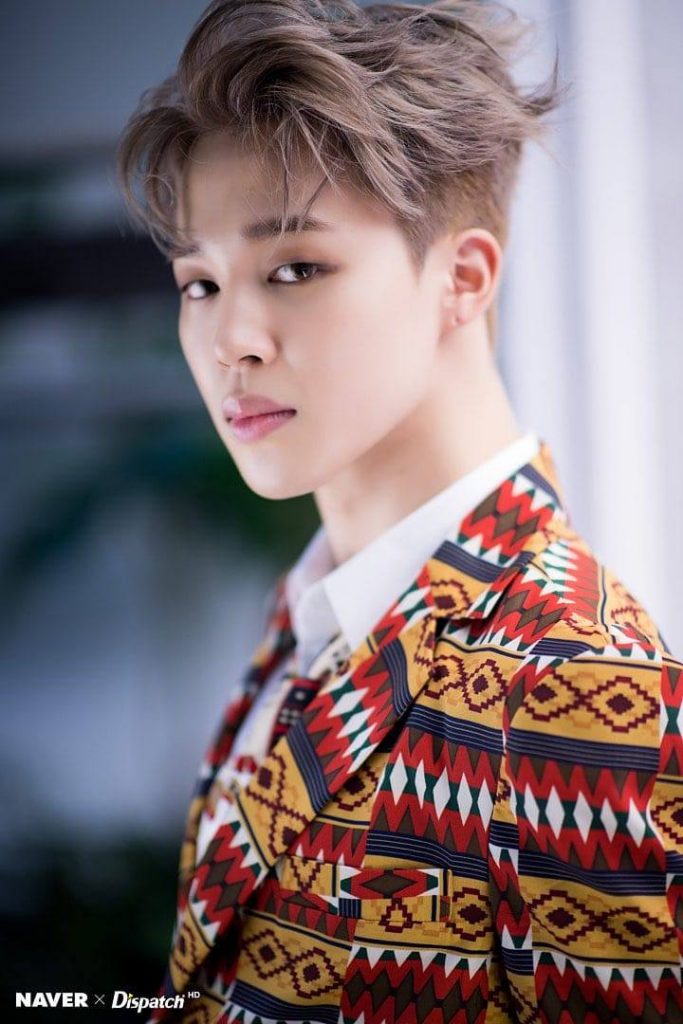 Jimin’s selflessness, sweetness, and thoughtfulness are just some of the few reasons why he’s our serendipity. He is not a gift sent by the angels to Earth – he is the angel himself, and this day (13 October 2018) marks the 23rd year of us on Earth being blessed with his existence!

In order to celebrate this special day, here are 13 times Jimin proved that he is – indeed – an angel on earth:

1. When all we literally need to hear is his laugh in order for our days to get that optimum boost

Jimin’s sweet laugh is indeed music to our ears. For someone whose life mission seems to be to bring joy to everyone, Jimin deserves all the happiness that life can give. Trust us – if only we could bottle his laugh into a jar with matching fairy lights, then we would have done so already.

59 seconds of giggly and squeaky jimin to brighten your day just a little ? @BTS_twt #JIMIN pic.twitter.com/eSN42eOUiH

2. When he makes even the most mundane things seem extra adorable

We never thought seeing someone eat ice cream would make our day – until Park Jimin proved us wrong. Really, he could just stand there and breathe and we would be stuck thinking about how adorable and beautiful he is for an entire day.

3. When even his whines sound so lovable

Most of the time, whining is annoying, but if you’re a person who radiates so much positivity just like Jimin, then you might just end up being like a mochi ball.

4. When he embarks on his crazy antics that never fails to make us laugh

Jimin is one of BTS’ ultimate goofballs – and that just makes him more precious in our eyes. He’s one of the members you could count on to randomly do something that will make the upper corners of your lips twitch – and we treasure each and every one of moments like these no matter how crazy and chaotic it gets.

5. When he makes being bad at games still look cute

We’re sorry – we just couldn’t leave this one out of the list because of how iconic it is.

LISTEN I KNOW IT'S BEEN MONTHS BUT THE CARBONARA THING IS STILL SO FUCKING FUNNY MY MF LUNGSSSSSS pic.twitter.com/ok7KW693Ed

6. When he gets all cute each time his beloved ARMYs do things which warm his heart

Jimin loves ARMYs – and that’s already a proven fact. He never fails to remind us just how much we mean to him – and every time it becomes our turn to remind him just how much he means to us, he gets all soft and giggly! He always shows how much he appreciates our love and dedication to him and BTS – and he makes sure to reciprocate it in every way possible.

7. When he does his best to cheer ARMYs up

… but just end up making us cry even more! Jimin is literally the type of person who’d offer to give you the stars and the moon just to make you happy. Do you see why we treasure him so much?

my soft ass: *cries even harder*pic.twitter.com/DcsiIQJLsa

8. When he literally makes the entire world want to give him a hug

Everyone from every continent in the world has been charmed by Jimin’s face and personality – and if all these people fawning over him isn’t enough proof of his divinity, then we don’t know what else is.

9. When he dazzles us with his beauty that puts even the princes of Disney to shame

Jimin is looking like a whole prince, I'm in freaking love???pic.twitter.com/hLNObgwV8i

10. When he makes us question whether it’s possible for a human being to be at his level

11. When he makes sure to be there for his fellow BTS members

Jimin always puts other people’s sake before his and he wholeheartedly makes it his mission to care for others. He is constantly on the lookout for his fellow members and does his best to let them rely and lean on him – especially when the going gets tough.

jimin can’t leave when he’s worried, he’s always there for the members and he’ll stay to make sure all of them are okay. this is the most precious thing i’ve ever seen, we stan a real angel @BTS_twt pic.twitter.com/JJsZeXbRDF

12. When his pure heart shows through his honest and sincere messages

Jimin said that he thinks that they do things in hopes of making others a little bit happier, a whole angel right here pic.twitter.com/ZWWoIijrFz

13. When he shows he’s never afraid of being vulnerable and putting his heart out on his sleeve

We love and appreciate how Jimin does his best to open up to us and show us what he sincerely feels. He doesn’t hold back and lets his tears flow when he must, because he knows we’ve all arrived at the point where our hearts are almost connected with each other and we all feel – whether happy, sad, proud, overwhelmed, etc. – the same way.

back in 2015, Jimin cried because it was the first time they won first place for a music show.
now in 2018, Jimin is crying because it’s the first time BTS, or any other Korean act, has performed and sold out a US Stadium Show.
Park Jimin, you’ve come so far. pic.twitter.com/alCJEwAIoz

We actually don’t know what we’ve done to deserve an angel like Jimin in our lifetime – but we are nonetheless thankful to be blessed with his existence. We hope Jimin continues to bring happiness to everyone around him and that he gets the same happiness that he has been giving to everyone.

Despite his busy schedule and desire to keep on giving all that he could to ARMYs, we hope he also remembers to take a step back and breathes for a while. In the midst of all the hustle and the bustle of living the idol life, we hope he gets the time to rest, relax, and enjoy all that he has achieved so far. We wish him prosperity and good health – and that means, injuries be gone!

What are your birthday wishes for BTS’ Jimin? Let us know by leaving a comment below, giving us a holler on Facebook, or tweeting us at @hellokpop!