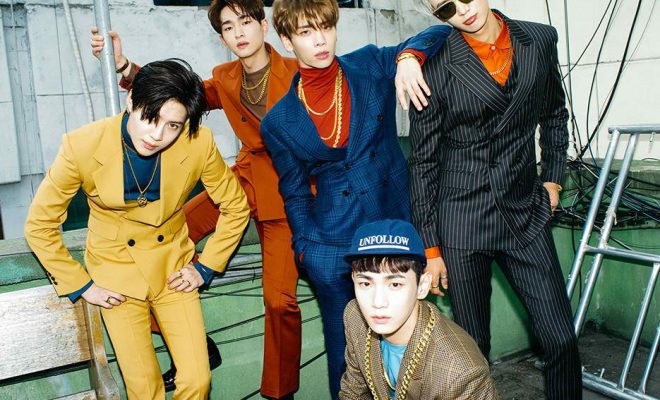 SHINee’s Kim Jong Hyun wrote, composed, and arranged songs and albums — a rarity in a company who is known for limiting its artists’ creative control over the production of their releases.

But the singer-songwriter, who debuted as a member of SHINee in 2008, broke the wall and became the first artist of SM Entertainment to significantly participate in album production, beginning with “Juliette” from his group’s second extended play Romeo. 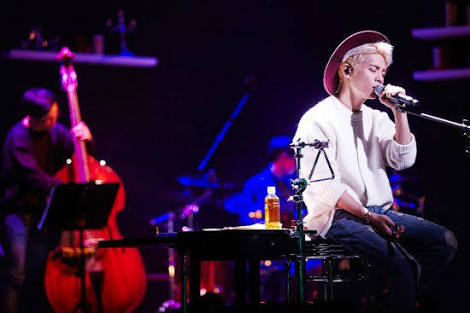 He displayed his artistry, not only through his discography, but through the music of other artists, as well, including his label mates EXO and YG Entertainment’s Lee Hi.

And more importantly, Jong Hyun shared his songwriting capabilities and love for music to his bandmates Onew, Key, Taemin, and Minho by writing songs for SHINee. 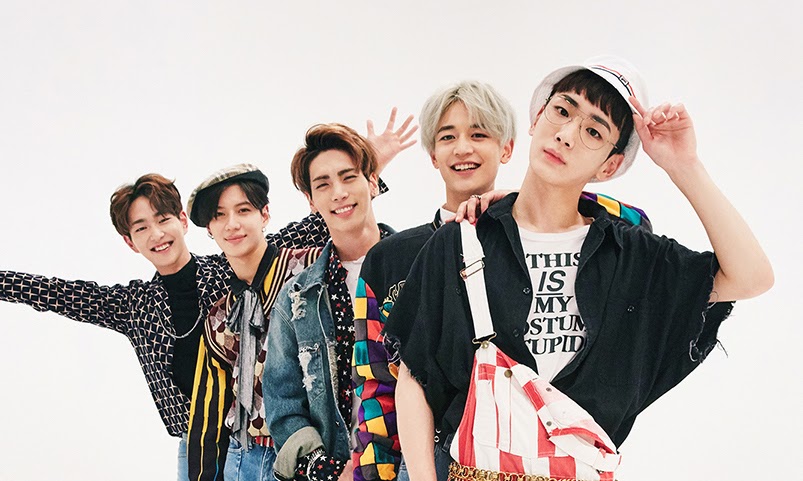 Today, as we celebrate the day Jong Hyun was born, we also look back at his legacy, artistry, and his irreplaceable place in SHINee with a list of 17 songs he wrote for his beloved group.

After nine months of hiatus since the release of Amigo in October 2008, SHINee returned with its second extended play Romeo.

Inspired by the tragic story of William Shakespeare’s “Romeo and Juliet”, Jong Hyun penned his first lyrics to be included in SHINee’s album through the song “Juliette”. Minho is also credited as a lyricist for the rap parts of the song.

Jong Hyun once again partnered with Minho in writing the lyrics with the help of Misfit.

Another track from Lucifer, “Obsession” also saw the collaboration of Jong Hyun and Min Ho in lyric writing.

The song was also used as the theme song for the fantasy action film The Warrior’s Way.

“Shout Out” is also a track from Lucifer which credited SHINee as the lyricists along with Misfit and JQ.

After a year and a half hiatus, SHINee  was back with its fourth extended play Sherlock.

Jong Hyun participated in writing lyrics of the songs in the album including “Alarm Clock” which is about a man who wishes to wake up from the nightmares of a break up. 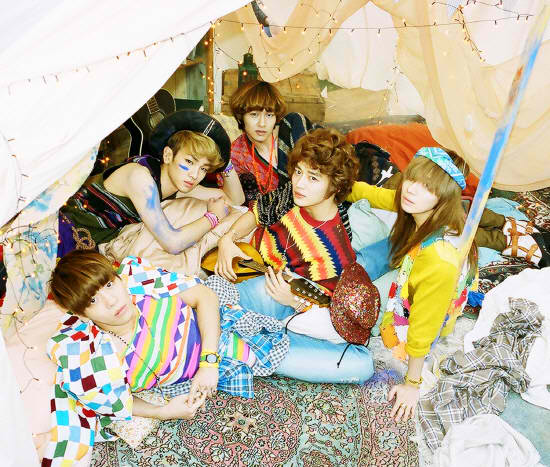 “Honesty” is also track from Sherlock. In this song, Jong Hyun expressed SHINee’s gratitude towards the fans’ unchanging love.

To you, who have always there believing and protecting me

I will tell you this song filled with gratitude.

Jong Hyun wrote the song “Spoiler” which spoiled the song titles to Why So Serious? – The Misconceptions of Me album, the second part of the compilation album.

Jong Hyun and Minho paired up once more to pen the lyrics of “Music Box (Orgel)” from Why So Serious? – The Misconceptions of Me.

Other than “Music Box (Orgel)”, Jong Hyun also wrote the lyrics to “Dangerous (Medussa II)”, another track from Why So Serious? – The Misconceptions of Me album.

Due to a car accident, Jong Hyun sat out in the beginning of SHINee’s  promotional activities for the album.

“Selene 6.23” was the title track of SHINee’s first compilation album, The Misconceptions of Us, released on 8 August 2013.

The song was also the group’s first collaboration with classical pianist Yiruma.

“Symptoms” is one of the lead singles, along with “Everybody”, of SHINee’s fifth extended play Everybody.

The song was composed by The Underdogs who has worked with the group for the songs “Juliette”, “Spoiler”, and “Selene 6.23”.

Meanwhile, Odd was the group’s first Korean release after a two-year hiatus.

Jong Hyun penned the lyrics of “View”, the title track of the album Odd which was released on 18 May 2015.

“Chocolate” was one of the four additional songs included in the repackaged album Married to the Music.

The song is described as a charming love story as sweet as a chocolate.

Jong Hyun worked with Yankie in writing the song.

A track from SHINee’s fifth studio album 1 of 1, “Prism” saw the involvement of Jong Hyun in the composition of the song.

Another track from 1 of 1, “Don’t Stop” was penned by Jong Hyun with members Minho and Key.

1 of 1 and its repackaged version 1 and 1, which were SHINee’s albums after more than a year since Odd, also marked the last participation of Jong Hyun in the group’s Korean releases. 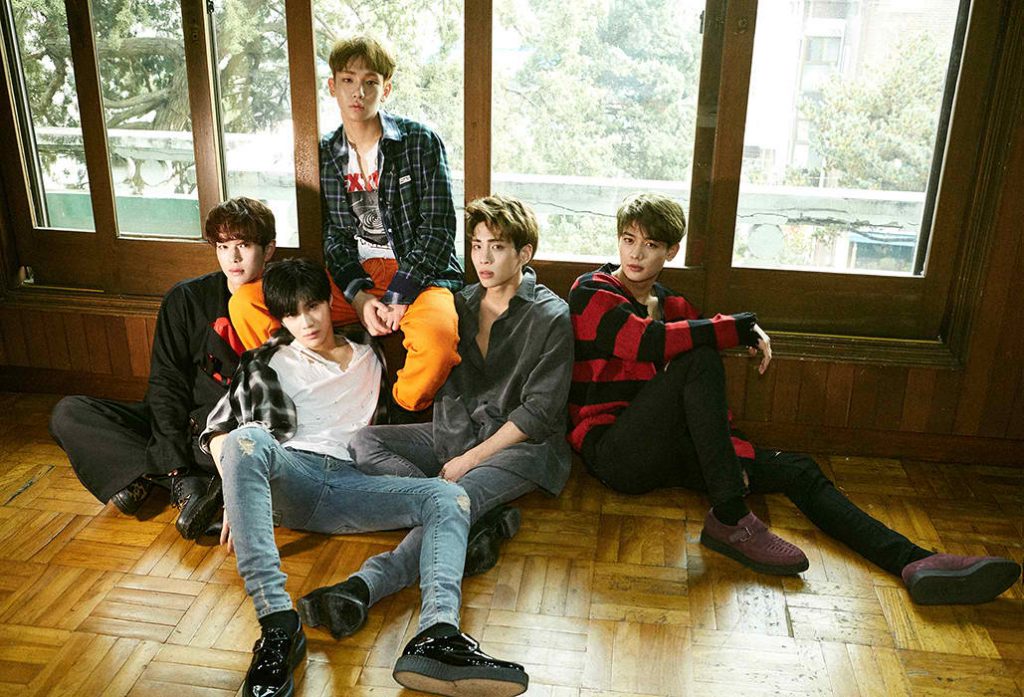 Jong Hyun has left the world with so much to remember and celebrate about him.

His songs written and composed for SHINee are testaments of his generosity and growth as an artist, and his irreplaceable role in SHINee.

You did well, Jong Hyun. Happy Birthday to you. 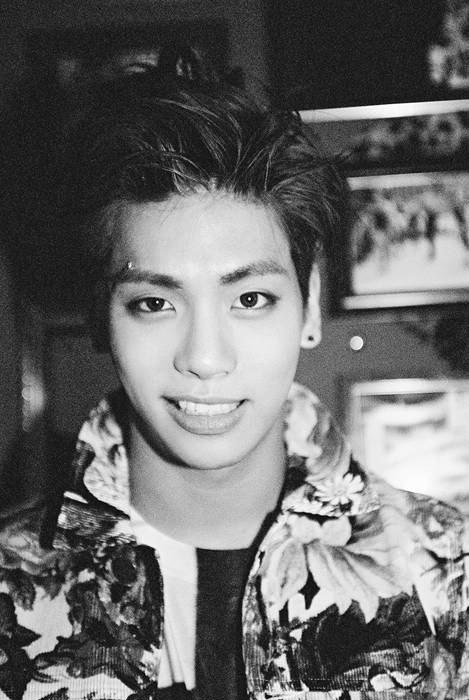