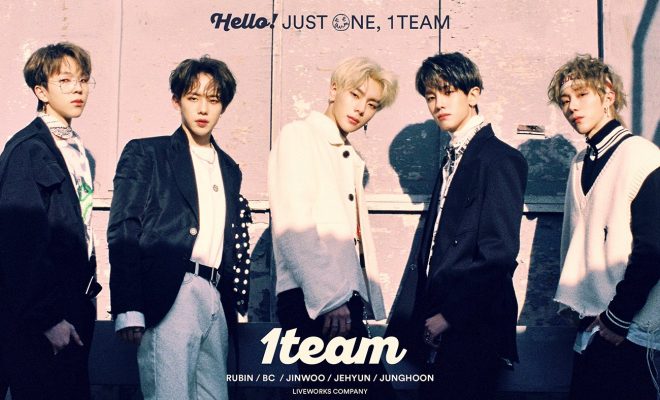 We are counting the days until the debut of 1TEAM!

Live Works Company’s upcoming boy group 1TEAM brings excitement for its debut a notch higher with the release of the first set of concept photos and launch of the boy group’s social media channels.

After unveiling prologue films of the members, Live Works Company continued to tease fans by publishing two group photos ahead of the March 27 debut of the boys with the mini album Hello!.

In the photos uploaded on March 13, Rubin, BC, Jin Woo, Je Hyun, and Jung Hoon channeled contrasting vibes as they don black and white clothing partnered with intense stares in the first photo and transform into refreshing youngsters in colorful outfits in the next. 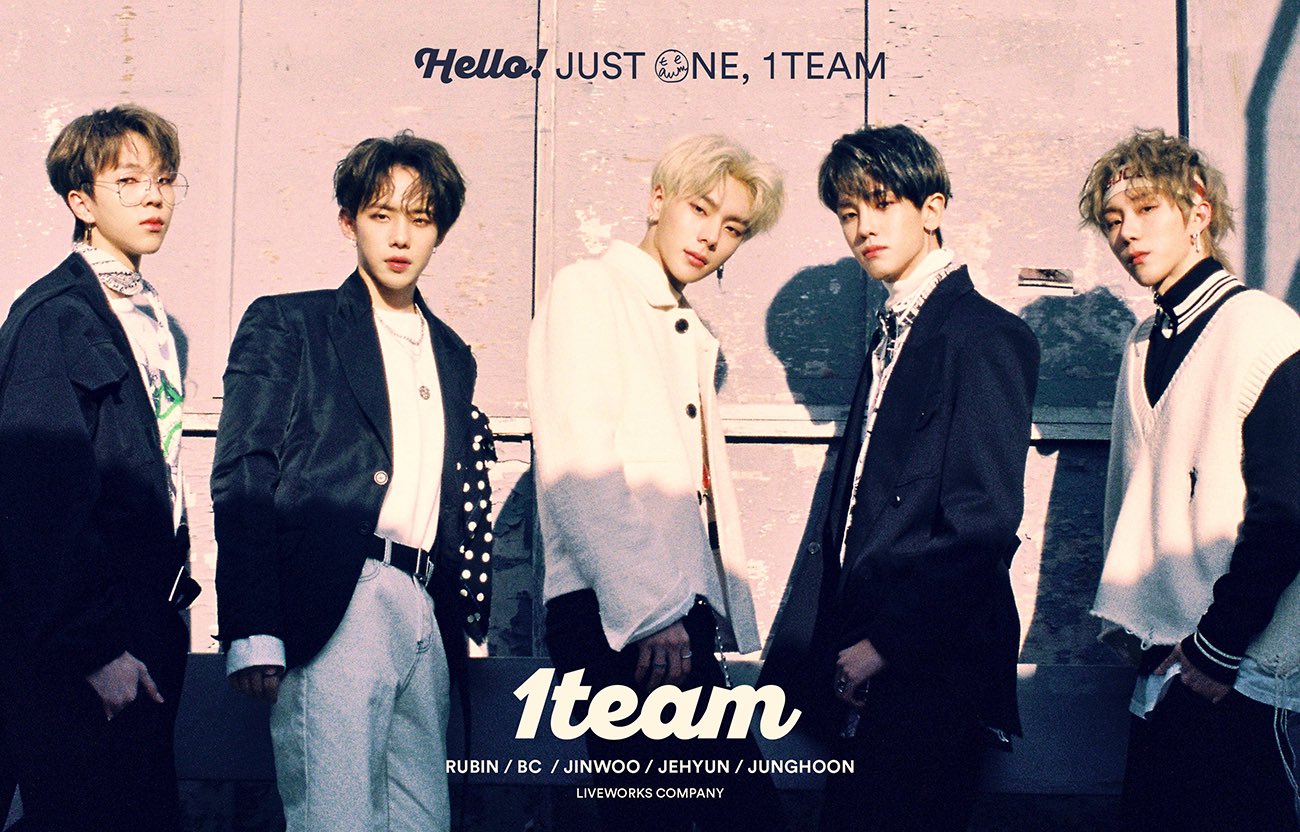 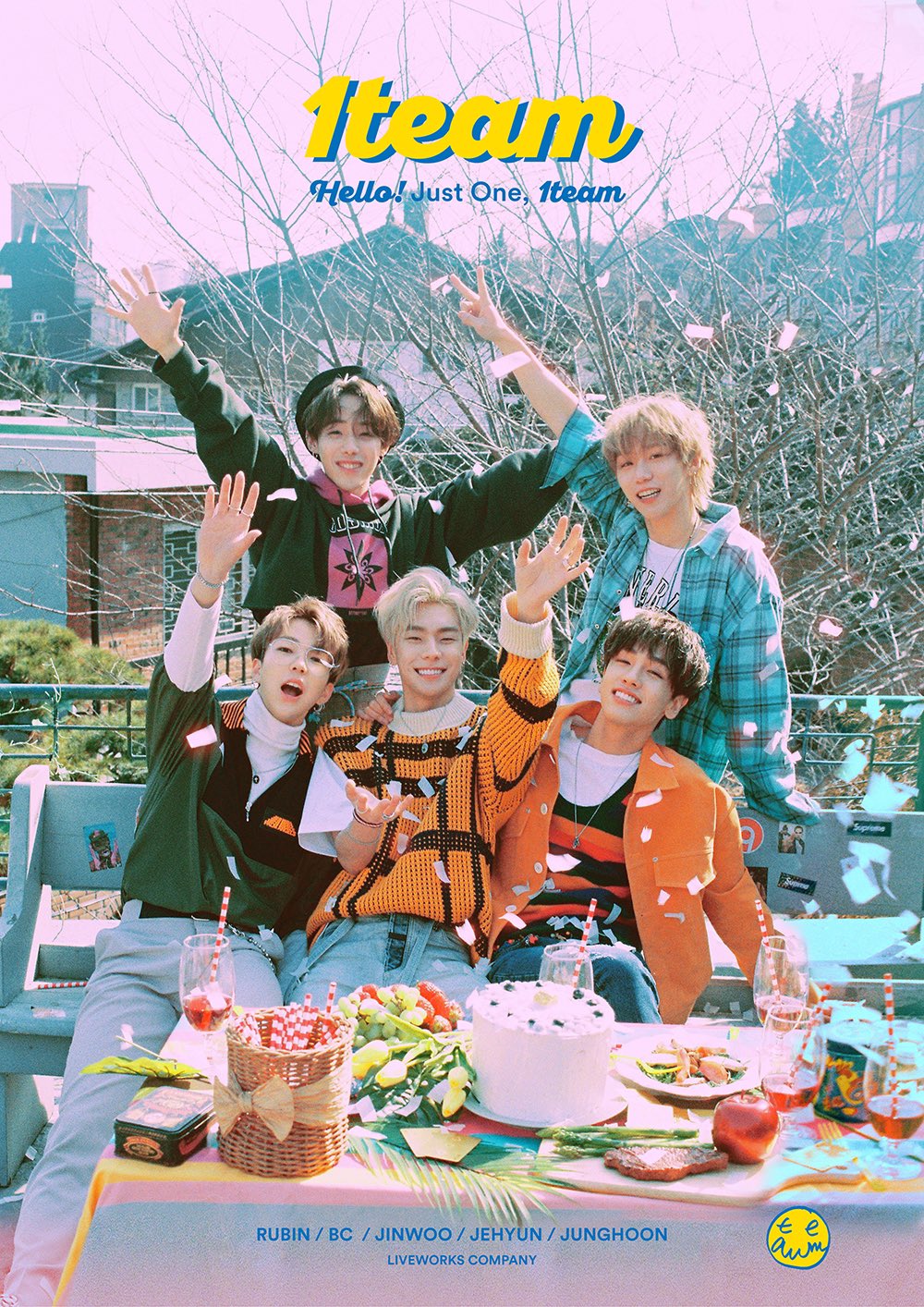 On March 14, 1TEAM’s leader Rubin kicked off the release of individual concept photos. Similar to the group images, Rubin‘s photos offered contrasting atmospheres where he showed both fierce and charming appeals.

Having appeared on the survival reality shows BOYS24 and MIXNINE, the leader of the boy group attracts attention for his upcoming debut especially for his loyal fans who patiently waited for him to take the stage again. 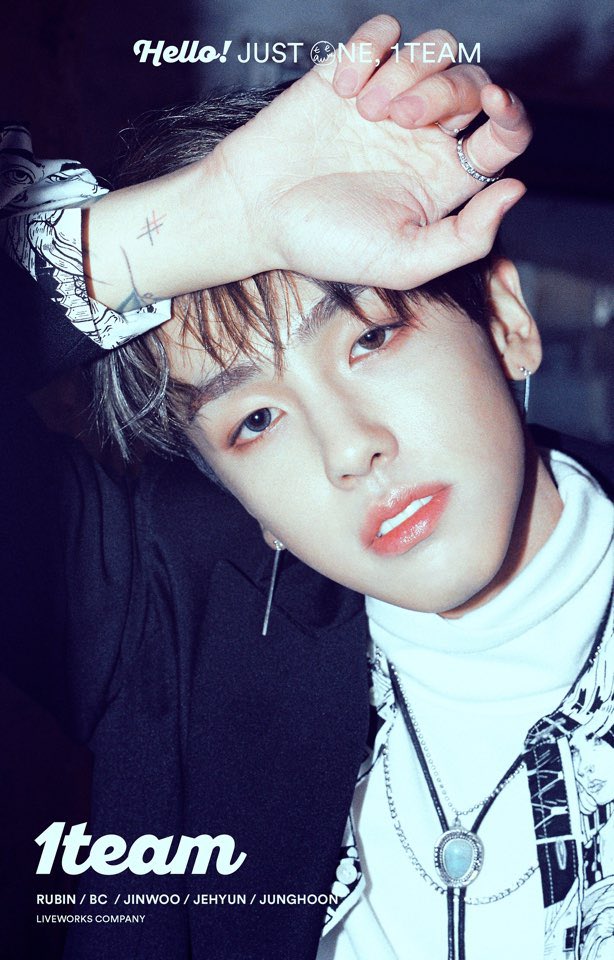 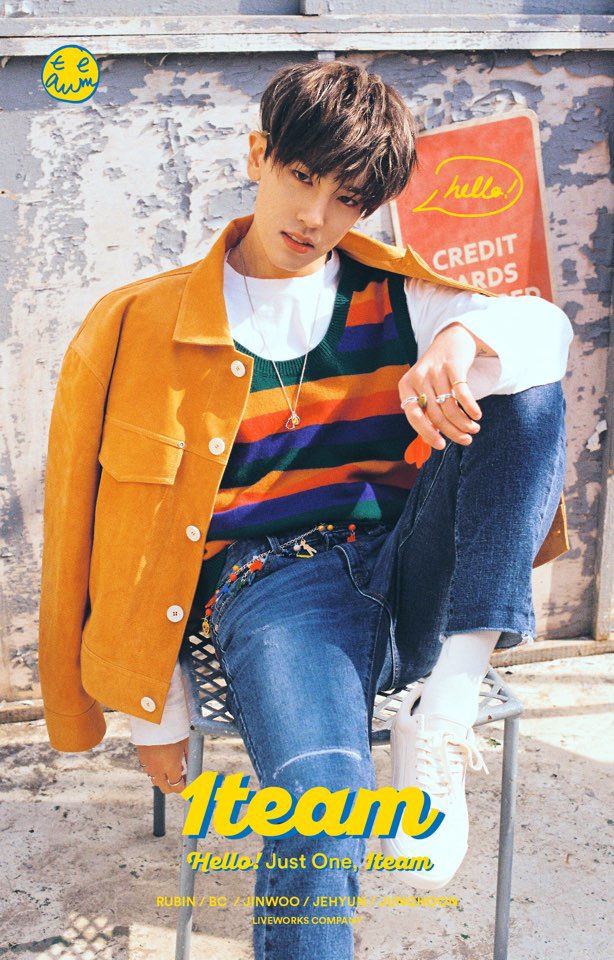 Other than concept photos, 1TEAM also launched its homepage, fan cafe, and other social media channels. The boys are now on YouTube, V Live, and Instagram. Additionally, they opened two Twitter accounts — one dedicated for official updates and another account where members share updates to fans.

Rubin, BC, Jin Woo, Je Hyun, and Jung Hoon also started the Hello! 1TEAM TV series on their YouTube channel. Through these videos, they shared behind-the-scenes footage from their prologue film shoot. The videos have English, Japanese, and Chinese subs to cater to international fans.

FacebookTwitter
SubscribeGoogleWhatsappPinterestDiggRedditStumbleuponVkWeiboPocketTumblrMailMeneameOdnoklassniki
Related Items1TEAM
← Previous Story MNH Entertainment Asks Everyone To “Get Ambitious” With BVNDIT
Next Story → BTS Takes Top Spot On Amazon For “Map Of The Soul: Persona” Pre-Orders After One Day