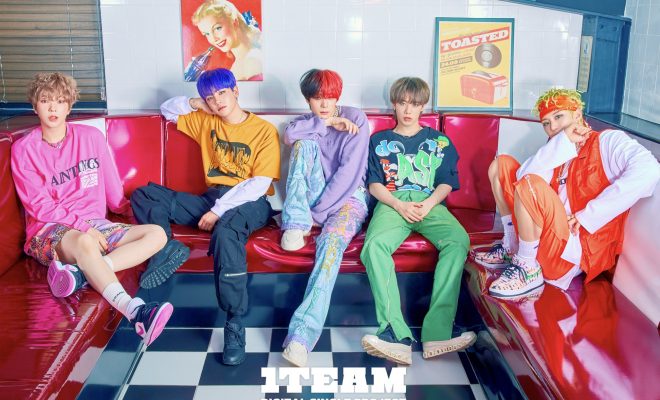 1TEAM has recently revealed its plans to return with a digital single and has shared the schedule for it. In addition, the boys released their first concept photos. 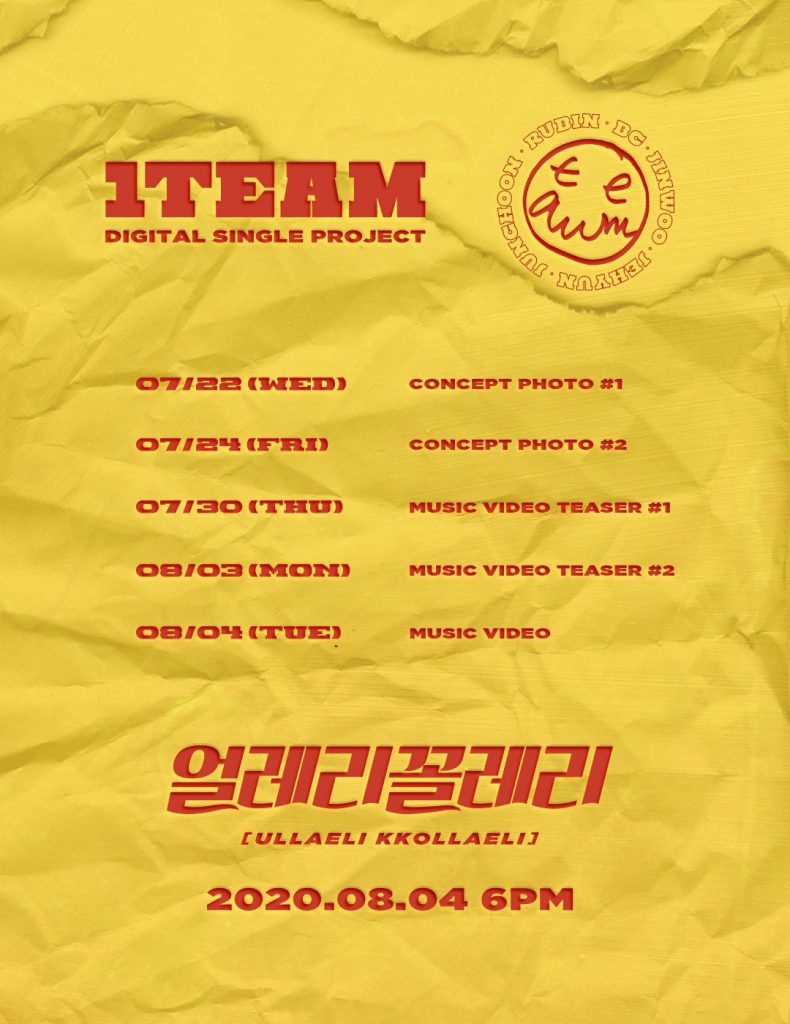 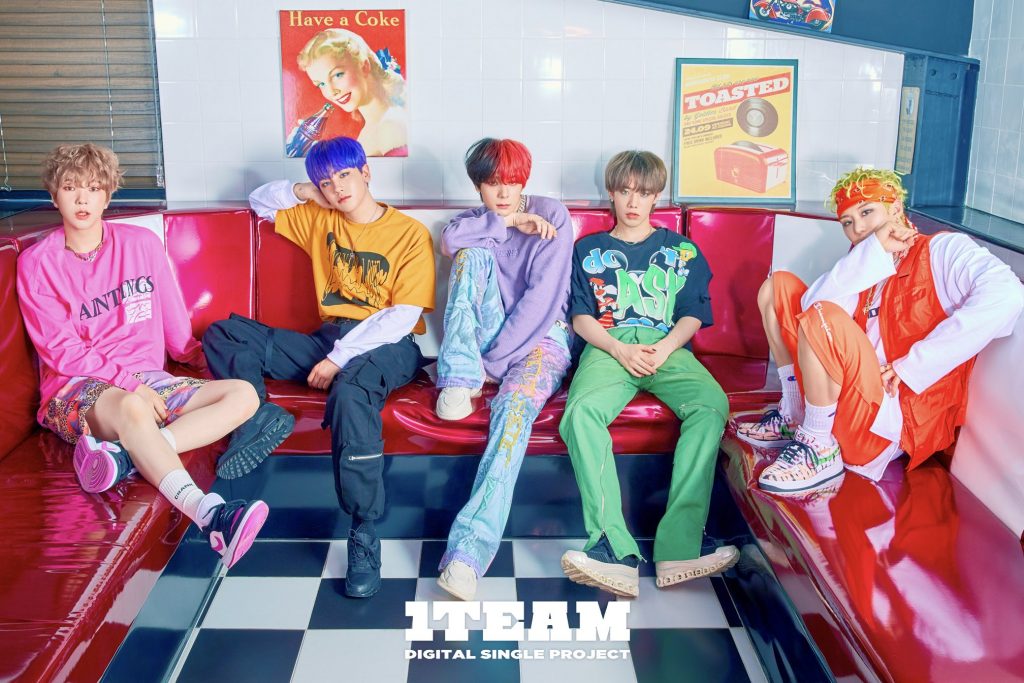 In particular, the individual images captured the five boys’ visual changes and extraordinary concept digestion. This further amplified the curiosity about the single’s concept, as well as for the upcoming second batch of photos. 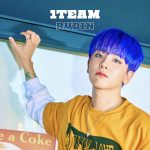 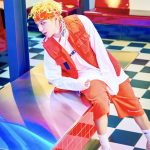 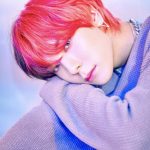 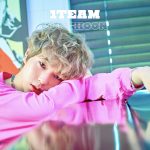 Above all, 1TEAM is drawing attention and raising expectations after announcing the new digital single, which is said to contain their unique musical colors. In particular, this title track was self-composed by member BC, who worked on every album of 1TEAM so far. This also marked the boys’ start as a self-producing group, arousing further interest from their fans.

In addition, Live Works Company asked for their fans’ support and attention for “ULLAELI KKOLLAELI” after revealing the hard work put in the preparation.

Previously, the agency uploaded the schedule for the boys’ comeback. Accordingly, the group will follow up with the second set of concept photos on July 24. Lastly, two music video teasers will be revealed on July 30 and August 3.