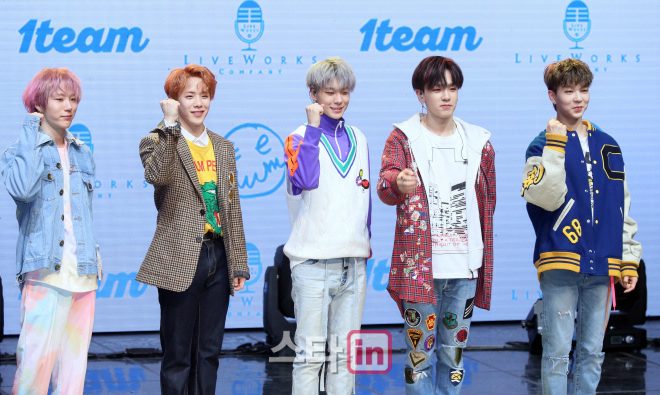 Say “hello” to 1TEAM as the boy group debuts today!

March 27 will remain a good memory for Rubin, BC, Jin Woo, Je Hyun, and Jung Hoon as the date marks the official start of their journey together as 1TEAM.

“It took me a long time to debut. I am so happy,” BC, who took charge in penning all the tracks in their new album, said during the boy group’s press showcase. He also expressed his hope for them to be a team that can be active for a long time. 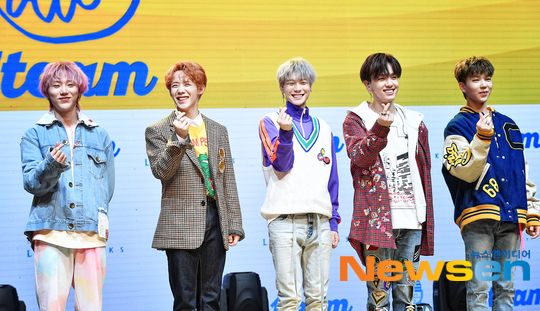 Jin Woo also relayed his joy to finally debut. According to him, it has yet to fully sink in, but he already looks forward to the things happening from now on. On the other hand, Jung Hoon described the debut as a dream come true. He then promised to work hard along with his members.

Meanwhile, Rubin, who almost debuted as a member of MIXNINE, admitted feeling sorry about the debut cancellation, but not disappointed. According to him, having his team members back at the company relieved him from the burden. “I am working hard, so I hope people will come to know me as 1TEAM’s Rubin from now on and not as Rubin of MIXNINE.” 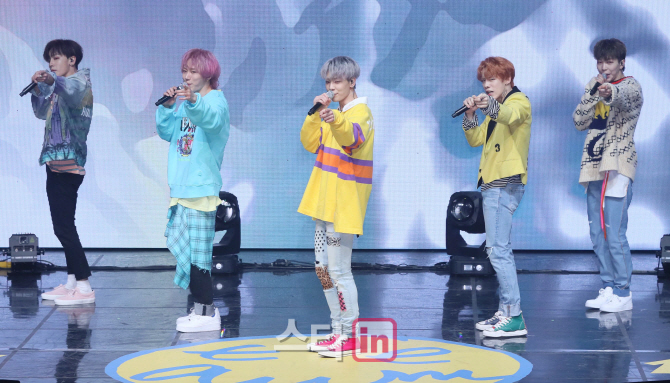 Asked on their role models, the members of 1TEAM named Shinhwa, the group of their labelmates Shin Hye Sung and Lee Min Woo.

“Our staff has been working with Shinhwa for a long time and we naturally heard a lot stories about them and liked them,” the boys said. Moreover, they hoped to be like the first generation boy group who steadily released albums even after a long time. 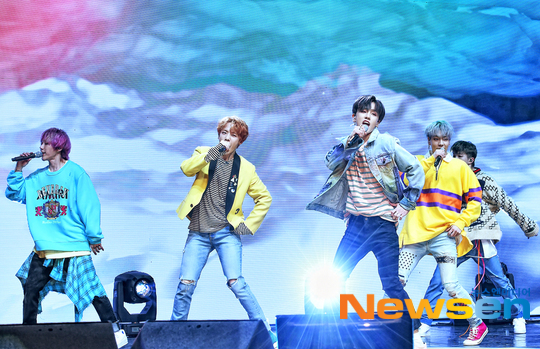 1TEAM unveiled its debut mini album Hello! with “Vibe” as the lead single. In line with their debut, the boys will perform on music shows starting with Mnet’s M Countdown on March 28.