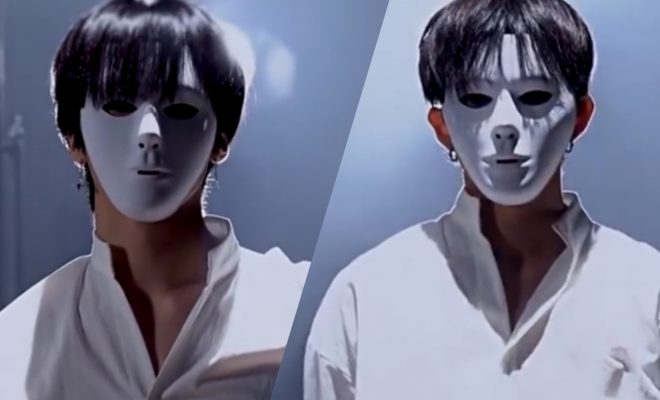 Dance War has ended. Did your fave take home the trophy?

1theK’s exciting and first-of-its-kind show Dance War has been concluded with only one contestant being crowned as the winner of the first ever offering of the show.

The final round witnessed Purple 23 and Silver 16 competing against each other in the performance of “Eastern Promises”. The two dancers performed together and donned solo dances in the middle of the song one after the other.

What is the judges’ verdict?

Kim praised the performance of Silver 16 for having good motions and balance. Lee pointed out that his movement flow in every moment matched the music. Bae called his moves and balance very solid.

Meanwhile, Kim commended Purple 23 for his ability to express the music well. Lee said his moves were clean and great, while Bae described his dance as a lovely harmony with beat and balance.

Similarly to the previous round, votes via 1theK’s channels, Melon, and Daum, as well as judges’ scores were used as measures to determine the winner of the round.

The battle for the top spot was close between Purple 23 and Silver 16 with a small difference in score of 1,132.

Ultimately, Silver 16 was named the winner of the final round and the overall winner of Dance War. He earned a total of 50,566 votes.

Meanwhile, Purple 23 scored a total of 49,434 votes. Despite Purple 23 garnering the highest score from the judges, Silver 16 was above him in terms of votes from fans.

Purple 23 is ASTRO’s Rocky. For the first two rounds of the show, he topped the overall voting. He also consistently received the highest marks from the second round when judges’ scores were first incorporated until the final round. 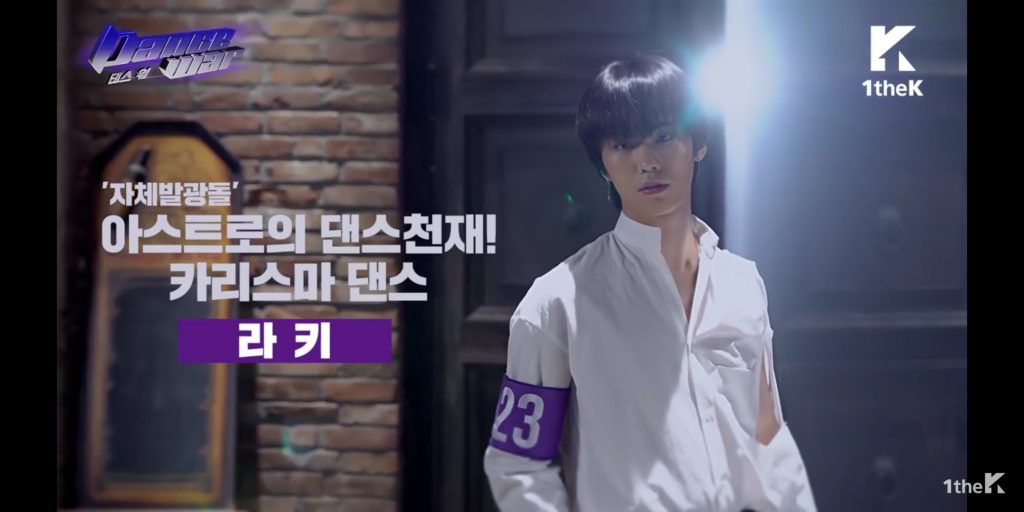 Dance War winner Silver 16 is solo artist Samuel. During the first round, he received the fourth highest score. By the second round, he jumped to the second spot. The third round saw him take the first place which he maintained until the final battle where he was named the final victor. 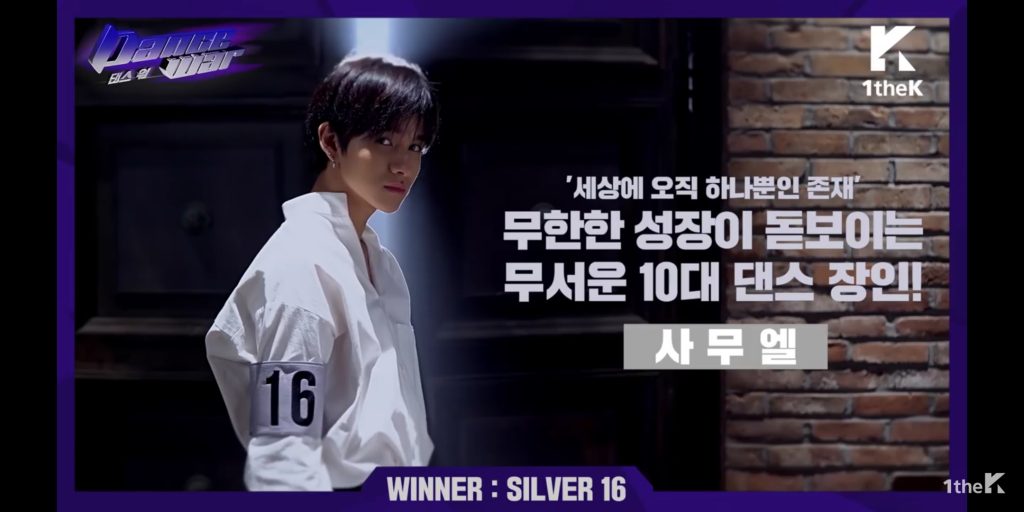 Who are the dancers?

Dance War brought together eight dancers from different boy groups who competed in a total of four rounds. Each round witnessed the elimination of two contestants.

Round one of the show eliminated former JBJ member-turned-soloist Kim Dong Han and VICTON’s Heochan. 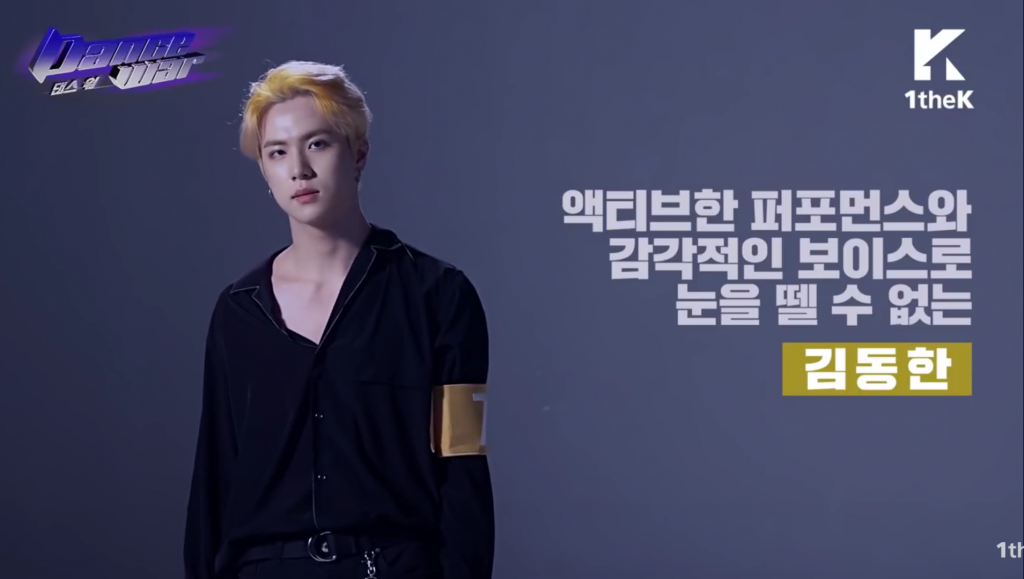 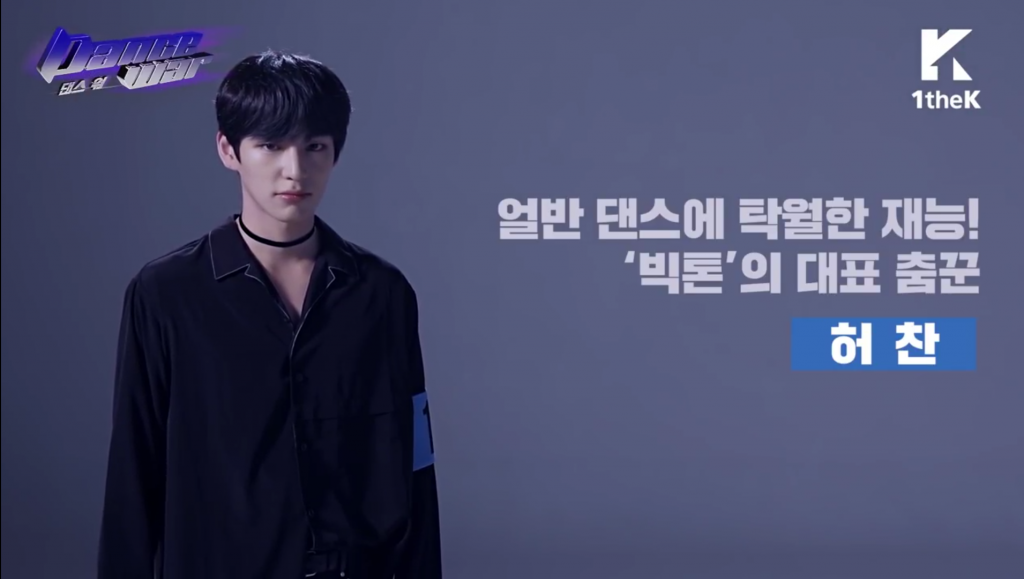 Round two umasked ONF’s U and SF9’s Taeyang. 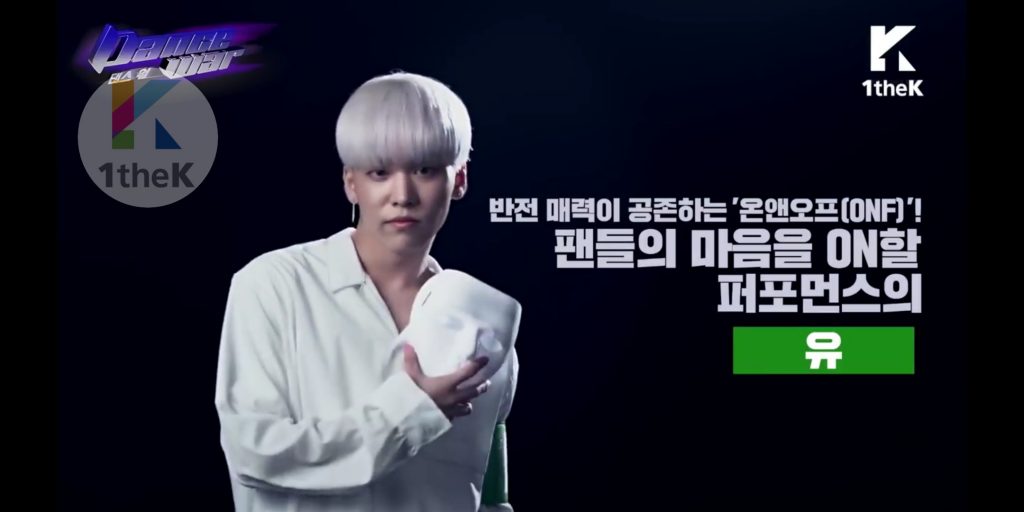 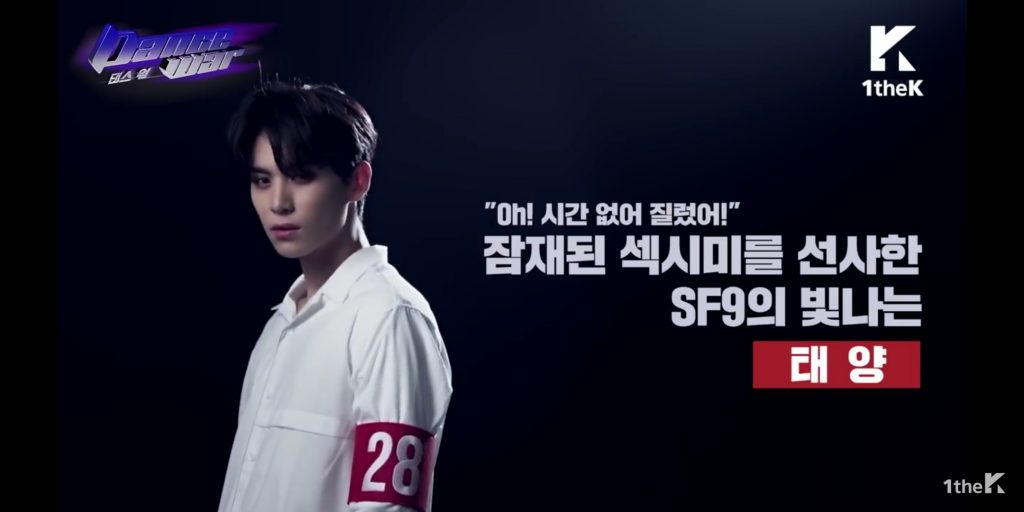 Round three revealed the identities of Yellow 22 and Pink 02 as UNB and BIGFLO’s Euijin and The Boyz’ Q, respectively. 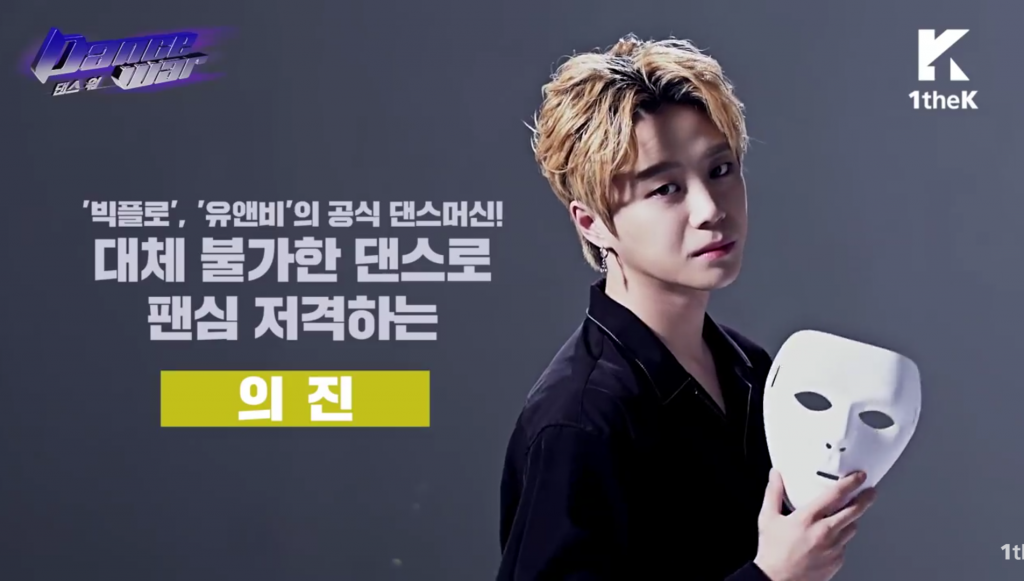 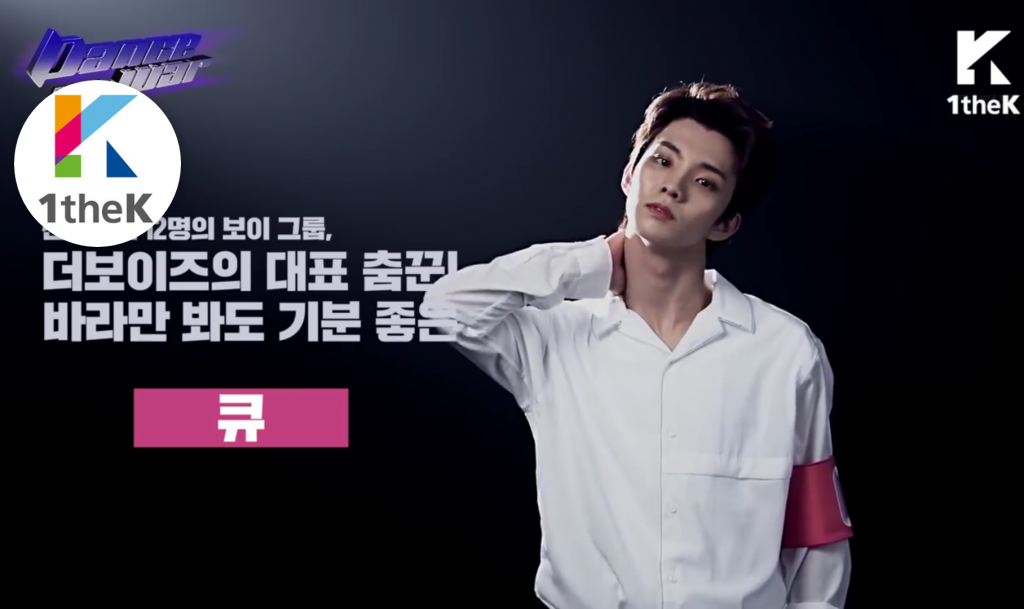