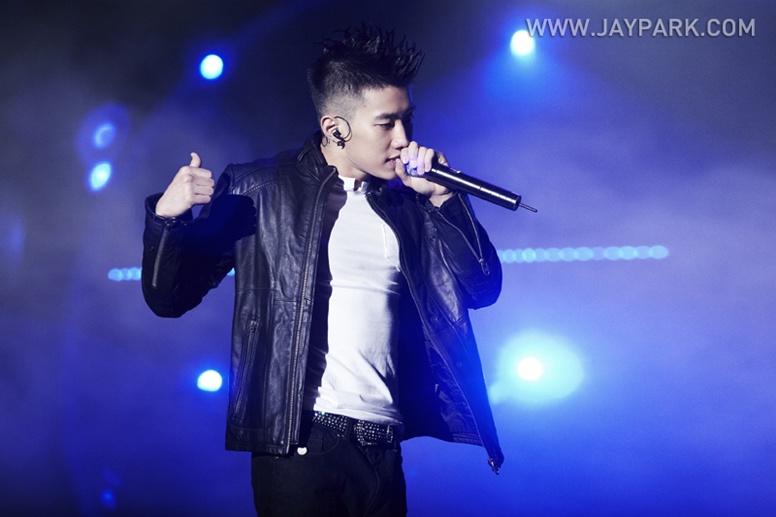 Jay Park has asked for answers after American rapper B.o.B was invited to perform at the 2012 MAMA awards with another Korean singer.

The singer showed regrets of not being chosen to perform with the American rapper B.o.B at last week’s 2012 MAMA Awards when he tweeted out “They (MAMA Awards) called B.o.B but why didn’t they call me.. (sic) Hmm. Hm..” a day after the award ceremony.

Stars such as PSY, JYP, Super Junior, BIG BANG and SHINee were all present at the 2012 MAMA Awards held in Hong Kong but when B.o.B performed his signature track Nothin’ On You with K.Will, there was a question on everyone’s mind. Where was Jay Park?

B.o.B’s Nothin’ On You rocketed to number one on various music charts in the world after Jay Park uploaded a cover of the song, which became a viral hit. Following Park’s internet success, the star then re-release the song to feature Jay Park’s vocals instead of the original vocalist, Bruno Mars.

K.Will took home Best Vocal Performance Solo on the night while Jay Park was not nominated at this year’s 2012 MAMA awards.

Do you think there’s reasons behind why Jay Park was snubbed at the 2012 MAMA award? Do you think he should have been invited to perform with B.o.B?

Jay Park’s official re-release of Nothin’ On You