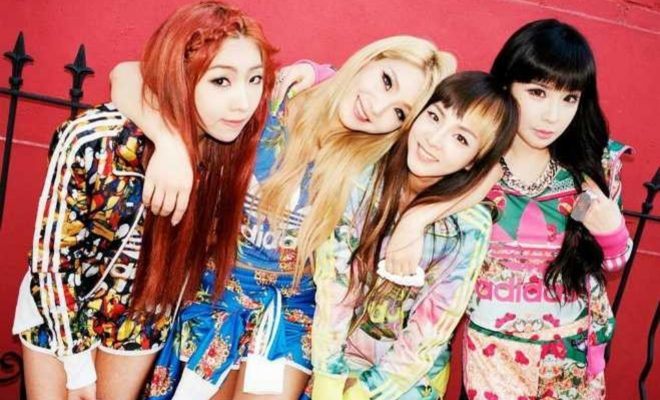 Ten years ago today, one of the most iconic girl groups in K-Pop — 2NE1 — was born!

For second-generation K-Pop fans who grew up singing and dancing along to 2NE1’s “Fire”, congratulations because you survived a decade since then. And yes, you are reading that right. It has been ten years since YG Entertainment launched its first ever girl group — 2NE1.

Composed of CL, Sandara Park, Park Bom, and Minzy, the girl group officially debuted on May 17, 2009 through the first live performance of their chart-topping single “Fire” on SBS’ Inkigayo. 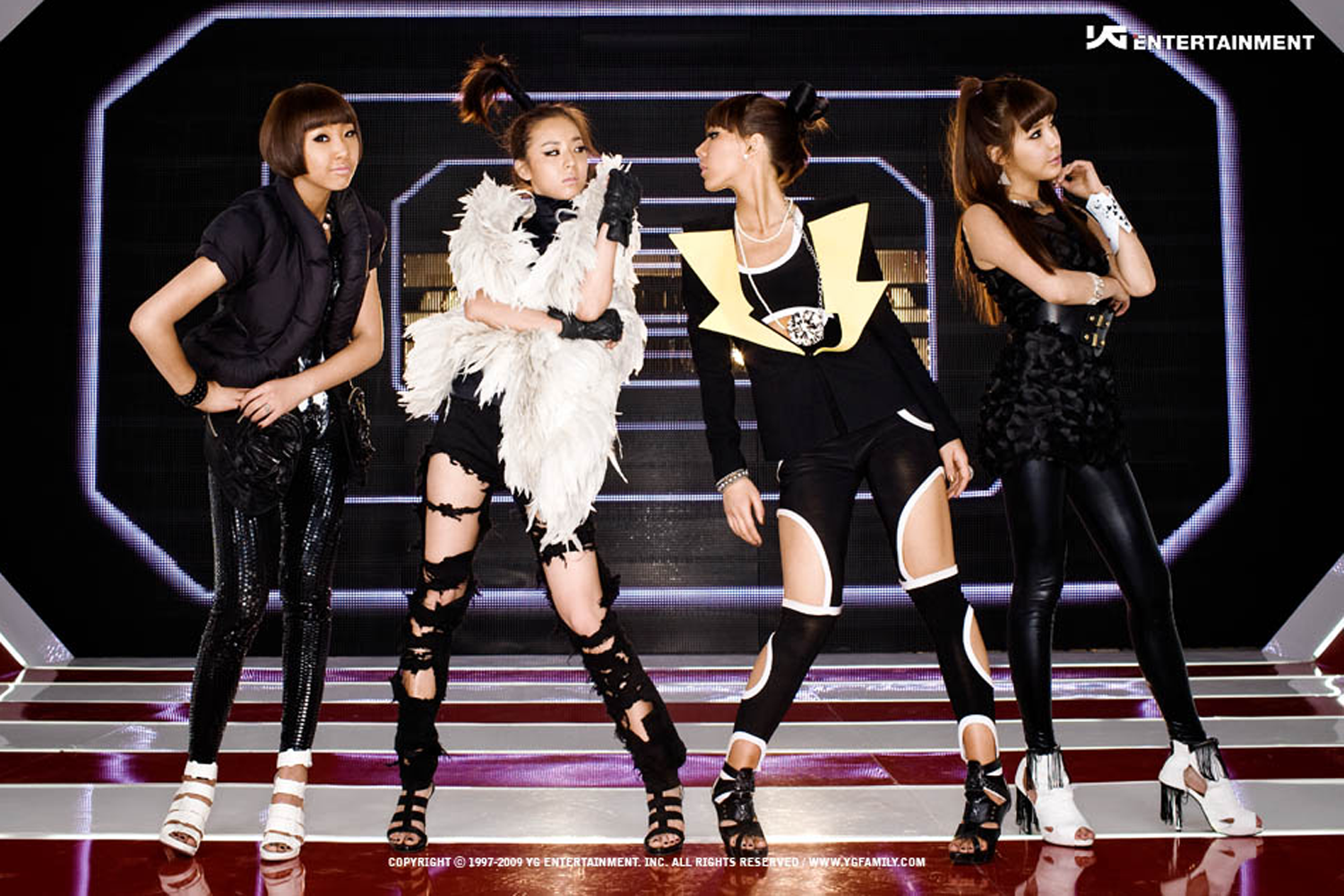 Since then, 2NE1 built a career like no other — setting records and creating history with unconventional style, impressive performances, and well-loved tracks. Although the run of one of K-Pop’s most legendary girl groups came to end when YG Entertainment announced its disbandment in 2016.

Still, no one can erase the influence of CL, Sandara Park, Park Bom, and Minzy in K-Pop, especially in the lives of their beloved Blackjacks. As they celebrate a decade of togetherness, the members did not forget to send their love and gratitude to fans who stood by them and continued to support them amid all adversities. Likewise, Blackjacks remembered the special day and sent their well-wishes and sweet messages to their favorite girls. 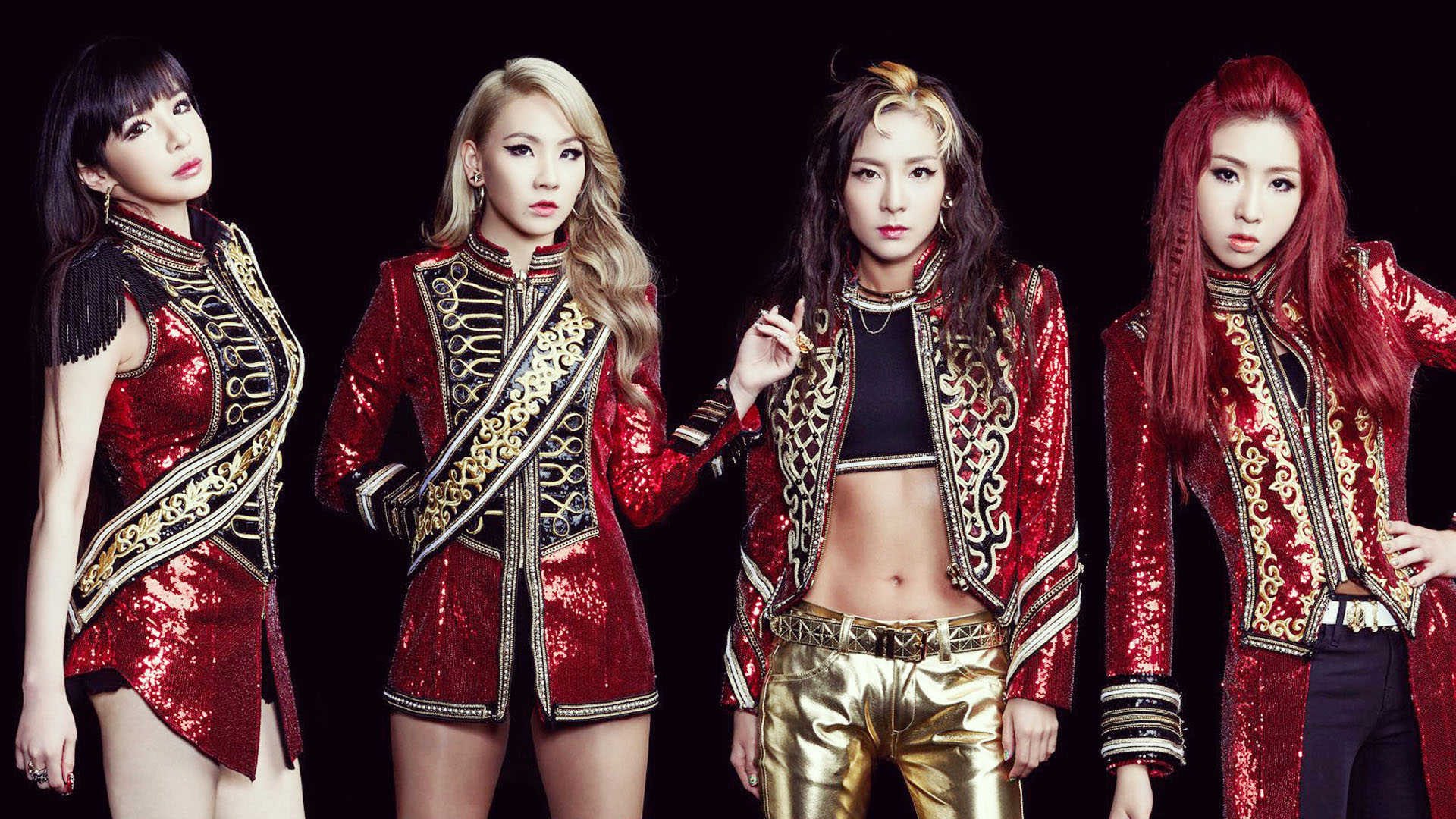 From 2NE1 to Blackjacks

Despite going separate ways career-wise, the members of 2NE1 continue to have a strong bond as evident from their interactions and supportive ways to each other.

On May 17, the girls came together once again to give their fans a special gift on their debut anniversary. They took their social media channels to share their messages and handwritten letters — made exclusively for their Blackjacks.

Sandara Park, Park Bom, and Minzy uploaded the handwritten letters the four of them wrote which bear congratulatory messages for their debut anniversary.

Sandara Park captioned her post with heartfelt gratitude to fans, while Park Bom relayed her love for 2NE1 and the fans with a simple caption of the girl group’s name and a heart emoji. Minzy also kept it simple with a number ten and a heart emoji. The girls accompanied their post with #10YearsWith2NE1.

Meanwhile, leader CL made three Instagram posts in celebration of the anniversary. She started her post parade with a black-and-white group photo, along with the dates of their debut and their tenth anniversary.

She followed this with a photograph of the Blackjack ocean, writing “Nolza” as the caption. Finally, she posted another group photo with a heartwarming caption of “2NE1 + four girls with a dream.”

From Blackjacks to 2NE1

Blackjacks worldwide celebrated the special occasion by turning to Twitter to share how the girls inspired them and their congratulatory messages for them.

Check out some of the messages of fans dedicated to their beloved girl group:

?- Thank you for always inspired me and for being my motivational in life. I luv you so much 2NE1??#10YearsWith2NE1 pic.twitter.com/Lpu6UvtICG

separated by contracts and companies, but never by heart. 2NE1 FOREVER. #10YearsWITH2NE1 pic.twitter.com/LDlTbirkCv

10 years ago today 2NE1 had their debut performance on SBS Inkigayo, of their first single, 'Fire', which was digitally released 11 days prior. pic.twitter.com/WBd1ij4IF7

It's been a decade since the world first witnessed the incomparable greatness of 2NE1. Time might have flown too fast but the millions of memories that were made are fourever. I love you my queens. #10YearsWITH2NE1 pic.twitter.com/j1ByEHjpCk

#10GETHERwith2NE1 It is not the end but it’s a NEW BEGINNING because 2NE1 have always been the NEW EVOLUTION. Dont stop chasing your dreams and make em’ come true, we will be your pillar of strength wherever you are!??? Lets move forward to a better us! #10yearswith2NE1 pic.twitter.com/oNkkfQQPdh