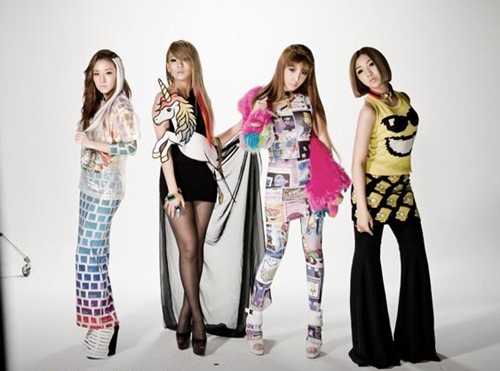 The group hosted its first global tour entitled NEW EVOLUTION beginning on July 28 in Seoul and the performances from their concerts were recorded to make a CD so fans would be able to relive the concert experience once again. The album will consist of fourteen live band version of hit tracks including Fire, I Don’t Care, Can’t Nobody, I Am The Best, I Love You, and many more. 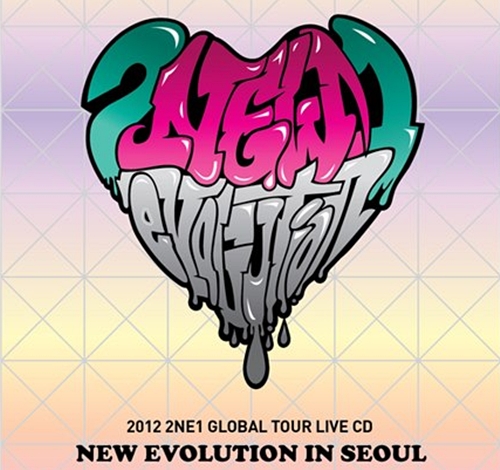 NEW EVOLUTION IN SEOUL has already been released through YG Music, YG e-Bay, and the YG e-shop. There will be three versions of the album as it may either come with a folded poster, poster in tube, or a booklet. As the content differences between each album are very minor, the prices are exactly the same.