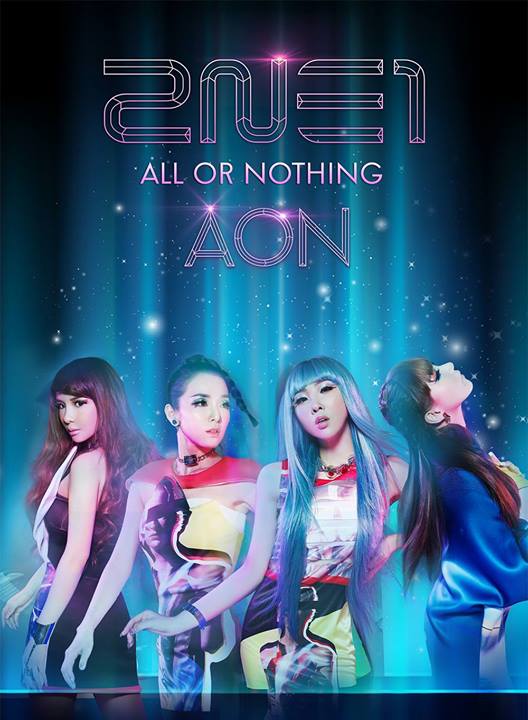 2NE1 will kick off its 2014 world tour, All or Nothing in Seoul on March 1 and 2, 2014 in Seoul, Korea. Aside from the concert, CL, Dara, Bom and Minzy are also preparing for their comeback with their 2nd full length album, Crush. They have also teased fans with their futuristic concept of the teasers. 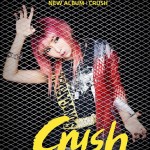 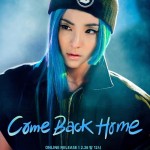 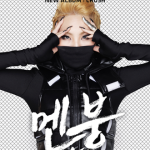 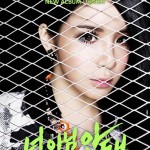 The album has 10 tracks, three of which were written and composed by CL. It will be released online on CL’s birthday, February 26, while the physical album will be available on March 7. Two music videos of the title song, Come Back Home, will be revealed on February 28.

Hellokpop, as an independent Korean entertainment news website (without influence from any agency or corporation), we need your support! If you have enjoyed our work, consider to support us with a one-time or recurring donation from as low as US$5 to keep our site going! Donate securely below via Stripe, Paypal, Apple Pay or Google Wallet.
FacebookTwitter
SubscribeGoogleWhatsappPinterestDiggRedditStumbleuponVkWeiboPocketTumblrMailMeneameOdnoklassniki
Related Items2NE1All or NothingBomCLDaraMinzyteasersYG Entertainment
← Previous Story Toheart’s (INFINITE’s WooHyun and SHINee’s Key) Prologue Teaser
Next Story → FT ISLAND to have a concert in Thailand in March