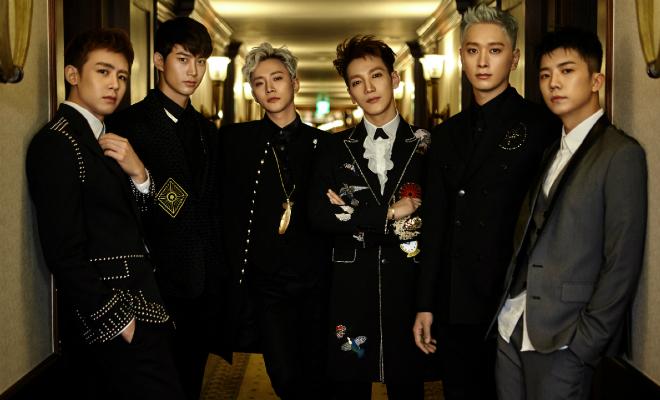 Put your hands up as the original beastly idols announce the hottest comeback with all six members!

Excitement is 10 out of 10! 2PM is returning as a full group as JYP Entertainment officially announced the comeback plans following Junho’s military discharge in March. 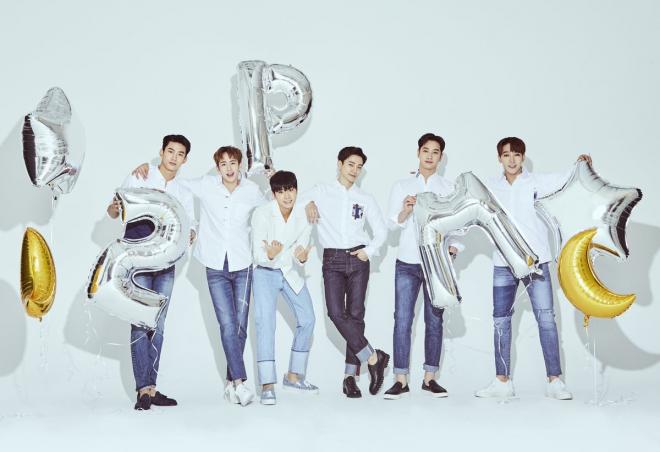 The six-member group has not made a comeback since 2016 due to the members’ military service. But despite the absence of the members, 2PM’s songs stayed in the spotlight, proving that its songs will always make fans go crazy.

Currently, Chansung has already completed his military service earlier this month while Junho’s discharge on March 20 will mark the service completion of all 2PM members.

Raising expectations for another hot comeback, 2PM mentioned, “We will come back and greet you with lots of good content with all of the members together. Please look forward to 2021 which will be filled with 2PM.”

2PM made its debut in September 2008 with the single HOTTEST TIME OF THE DAY. Its title track “10 Out Of 10” showed each members’ irreplaceable charismatic presence throughout their visuals, opening a new page in the Korean music scene.

The group received its modifier of “beastly idols” as it showcased wild beauty and was continuously loved by the public for the members’ unique charms and unconventional concepts. 2PM also introduced acrobatic-based choreographies and breathtaking tearing of costumes which everyone wanted to watch again and again.