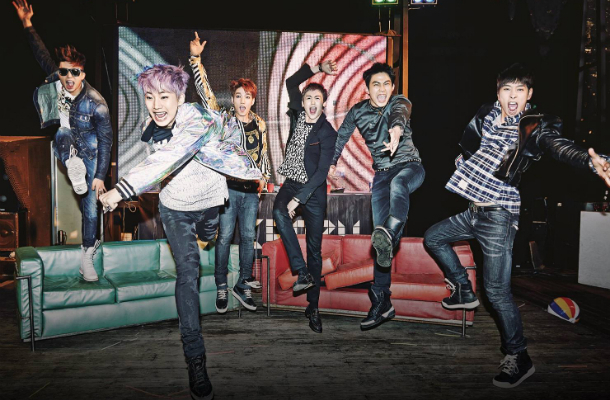 2PM to “Go Crazy” with U.S. Tour in November

2PM previously hinted at a possible U.S. tour when the group attended L.A. K-Pop Festival in early April of this year, and the tour is finally happening! Popular idol group 2PM recently made a well-anticipated comeback with Go Crazy, and it looks like it is time for U.S. fans to go crazy in November. If you are a HOTTEST living in U.S. , you’re in luck! 2PM will be holding solo concerts in New Jersey, Illinois, Texas, and California starting in November.

Catch the six charismatic members on tour through AXS website starting on Saturday, October 18 at 10:00 a.m. The price ranges from $50 to $150. 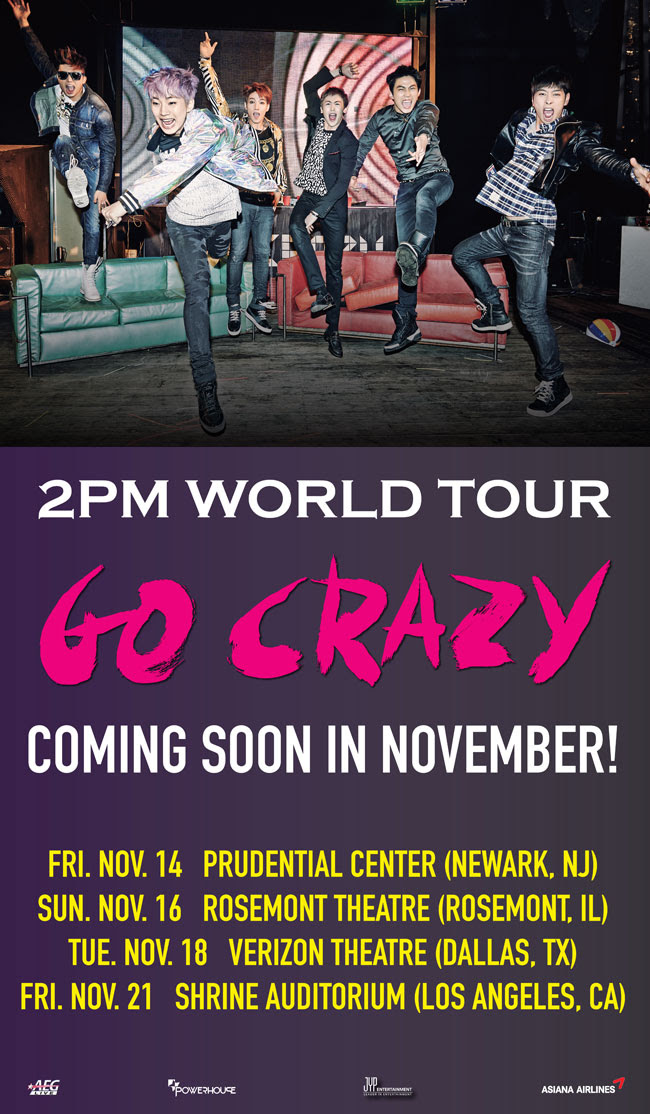 2PM to embark on world tour with 4 stops in the U.S.

Stay tuned for more information. Be sure to grab your tickets before it is too late!

Hellokpop, as an independent Korean entertainment news website (without influence from any agency or corporation), we need your support! If you have enjoyed our work, consider to support us with a one-time or recurring donation from as low as US$5 to keep our site going! Donate securely below via Stripe, Paypal, Apple Pay or Google Wallet.
125
SHARES
FacebookTwitter
SubscribeGoogleWhatsappPinterestDiggRedditStumbleuponVkWeiboPocketTumblrMailMeneameOdnoklassniki
Related Items2pm2PM California2PM Dallas2PM Illinois2PM LA2PM New Jersey2PM Newark2PM Rosemont2PM Texas2PM U.S. TourHottest
← Previous Story KNATION5: UKISS, 4L, BIGSTAR & M.Pire rock the Philippines
Next Story → eSNa sings her own English version of ‘Some’