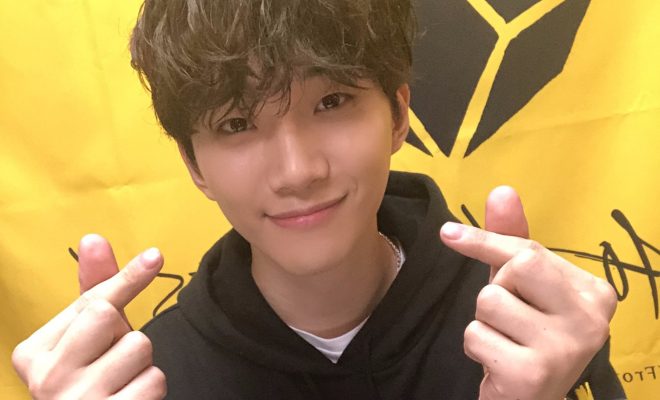 As he turns a year older, Lee Jun Ho is gifting fans with a special present!

2PM’s Lee Jun Ho will commemorate his birthday this 2019 with the release of his second compilation album.

JYP Entertainment confirmed through a teaser image that the singer-actor, who is turning 29 this year, will unveil TWO, his second compilation album.

It will be revealed to the public on January 25.

TWO will follow ONE, a compilation album which featured 11 tracks and came out in 2015.

It will also come more than a year after the singer-actor’s solo debut extended play titled Canvas and more than six months since the release of his latest Japanese EP Sou Zou.

Aside from his activities as a singer, fans can look forward to his upcoming acting projects in 2019.

Jun Ho will return to the big screen through the films Rose and Tulip and Gibang Bachelor, a story about male geishas.

He will also take on the role of Choi Guk Son in the upcoming drama series Confession. The drama will air on tvN in March. 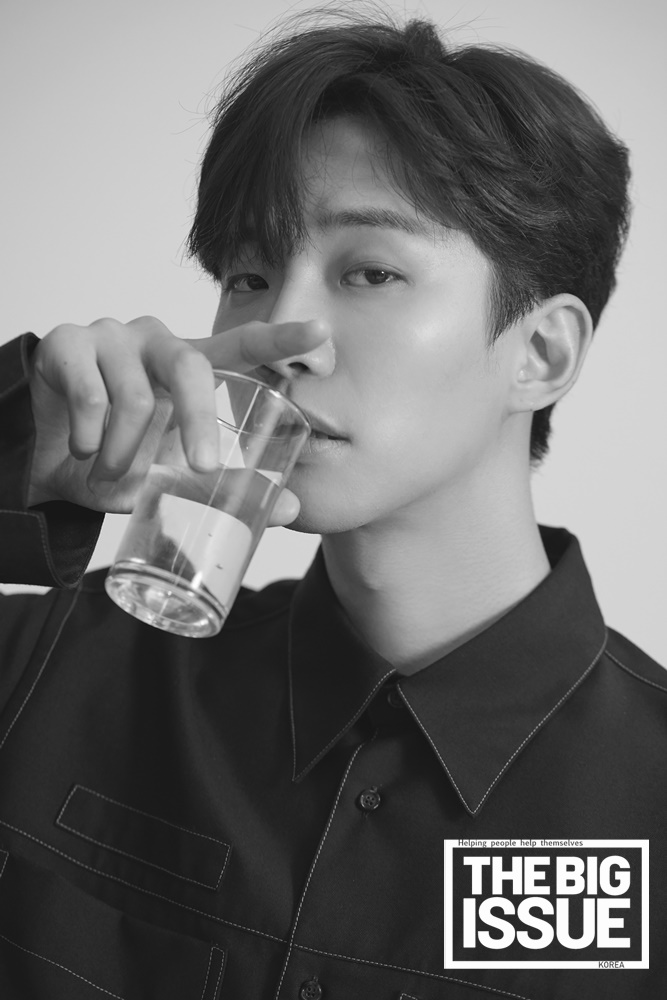 In 2018, the 2PM member was busy with both his singing and acting career. He held performances in South Korea and Japan and starred in the SBS drama Wok of Love as Seo Poong.